Deflating the bogey of a rapidly growing Muslim population : The Tribune India

Deflating the bogey of a rapidly growing Muslim population 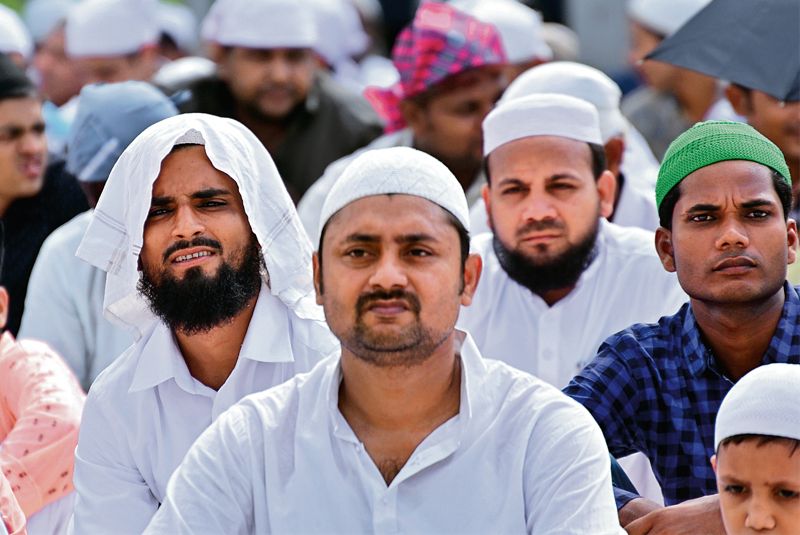 Anyhow, the myth of Muslims multiplying much more than Hindus persists, fuelling communal prejudice. It is sad that Mohan Bhagwat, head of the Rashtriya Swayamsevak Sangh, has joined the chorus. 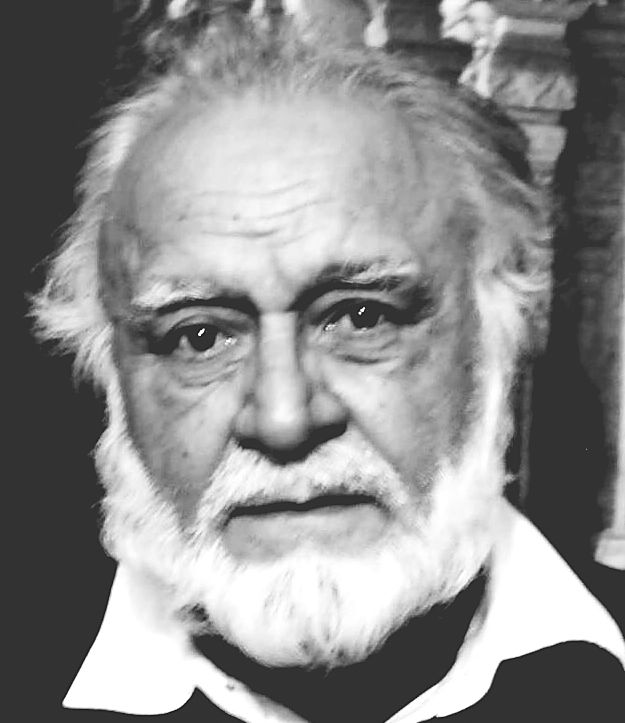 JOSEPH GOEBBELS, Adolf Hitler’s Minister for Propaganda, memorably said, “If you repeat a lie often enough, people will believe it, and you will come to believe it yourself.” One is reminded of this when hearing what a lot of people, not just the Bharatiya Janata Party and its supporters, say about how India’s Muslim population is increasing at such a rapid rate that Muslims will outnumber Hindus very soon. This false narrative is reinforced by the fact that a Muslim can legally have up to four wives. It stands to reason then, so the twisted logic goes, that many more Muslim babies are born than Hindu babies. Nobody bothers to ask how many Muslims actually have more than one wife. In reality, very few. I personally don’t know of any. Do you?

Anyhow, the myth of Muslims multiplying much more than Hindus persists, fuelling communal prejudice. It is sad that Mohan Bhagwat, head of the Rashtriya Swayamsevak Sangh, has joined the chorus. Recently, while delivering the annual Vijay Dashmi speech at Nagpur, he said that there was a need for a “population policy” based on the “demographic changes and imbalance” in India’s population. What he meant by “imbalance” was that the Hindu population was growing at a slower pace than that of Muslims. He also called for a policy to curb population growth that would apply to all communities.

There can be no quarrel about the need to slow down the rise in numbers, and that all should take part in the effort. Even though the country’s population growth rate has indeed come down in the past three decades or so, it is still unsustainable. It has not reached the desirable “zero growth rate”, or fertility replacement level, as has China’s. The United Nations estimates that between 2020 and 2050, there will be 27.3 crore more Indians on the planet, and that by 2027 — in just six years — we will exceed China’s population. Clearly, the Indian government, along with civil society, must do its utmost to slow down the rate of population growth. Otherwise, we face a demographic disaster, not a demographic dividend.

The truth of the matter is that after Sanjay Gandhi’s ham-handed and coercive measures to enforce the family planning programme during his mother’s Emergency rule (which was part of the reason the Congress lost the 1977 General Election), all the political parties in power have been scared of pursuing an effective family planning programme. The short-sighted feminist lobby, too, has to share part of the blame. It has consistently opposed the implementation of contraceptive methods approved by the WHO like injectibles for women, by saying that men should also contribute to family planning by undergoing vasectomies. That may be true, but it is unrealistic in India, which is still very much a patriarchal society. As a result, the most common contraceptive method remains female sterilisation, which is irreversible, whereas there should ideally be a spread of reversible methods, including IUDs (intra-uterine devices), injectibles, the pill, and the use of condoms. This is the pattern followed by countries that have been successful in their family planning drive, such as Indonesia, Thailand and Sri Lanka.

On the question of Muslims outnumbering Hindus in the near future, former Chief Election Commissioner SY Quraishi, in his authoritative book “The Population Myth: Islam, Family Planning and Politics in India”, exposes the Goebbelsian falsehoods promoted by the likes of Bhagwat, and which are unfortunately also believed by a large number of non-Muslims. Admittedly, the rate of growth of the Indian Muslim population is slightly more than that of Hindus. But the gap between the growth rate of the two communities is getting narrower by the day. There is a predominant reason for this: education. By and large, the literacy rate of Muslims in India is lower than that of Hindus. Proof of the crucial role of education in the population debate is when you compare a highly-literate state like Kerala with states of that have poor literacy, like Uttar Pradesh or Bihar. The Muslims in Kerala have a much lower population growth rate than Hindus in UP or Bihar. As Muslims become more educated, and their healthcare improves, they will have smaller families. It’s as simple as that — except that communally-prejudiced people refuse to believe the linkage.

Let me end by highlighting the poor leadership provided by prominent Muslims to their community on this vital issue. They should have a look around them, at the more progressive Islamic countries. In Tunisia, polygamy is banned by law. In Morocco, it is made so difficult for a Muslim to have more than one wife, that in effect very few do so. In Indonesia, the pro-active mullahs have been preaching the benefits of family planning from mosques for decades. In Iran, after the Shah was overthrown, the fundamentalist Islamic rulers tried out a pro-natalist policy. They soon realised their folly. Today, Iran has among the most effective family planning programmes in the world. Ditto Bangladesh. These Islamic countries have actually been more successful in curbing their population growth rates than India. Not just that. Another major benefit is that the women in these countries play a bigger role in public life than Muslim women in India. Better education goes hand in hand with greater participation of women in running their countries.

Education empowers women. Azim Premji, a Muslim, is one of the very few enlightened Indian entrepreneurs who understand the importance of education, and its connect with economic progress. He pours hundreds of crores into an educational foundation he has set up. The head of the progressive and wealthy Bohra community, the Syedna, should do the same, as should other Indian business houses.

In an earlier column, I criticised two prominent members of the powerful All India Muslim Personal Law Board (AIMPLB) for their public support of the ruling anti-women Taliban in Afghanistan. I had asked if any action had been taken against them. I got no reply. I have another follow-up question: how many women do you have on your Board?