Delhi’s success story can be replicated in Punjab 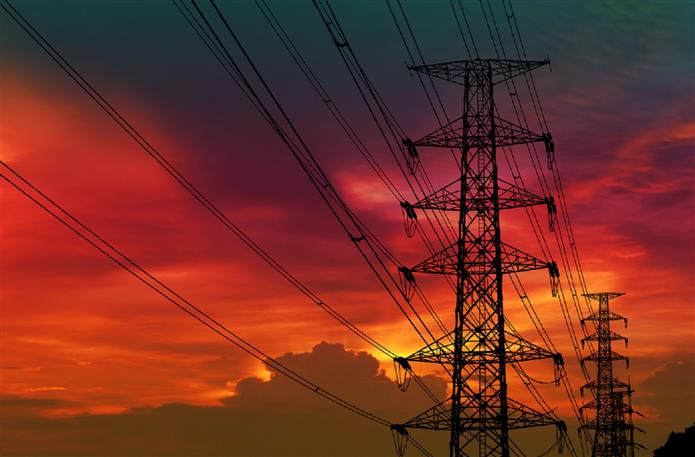 Why is it that even 74 years after Independence we still cannot guarantee basic dignity of life to the citizens of this country? Why is it that basic issues like access to 24x7 electricity, water, good healthcare and education are all still pipedreams?

Unless the PPAs are scrapped, Punjab will continue to pay around Rs14,000 crore per year for its failure to draw power from private plants.

India as a country and Punjab as a state are power-surplus. Despite this, Punjab faces an unprecedented situation where industries have been asked to compulsorily shut down and government offices have reduced their working hours on account of acute power shortage. How can we become a superpower if we cannot even manage our own electricity distribution?

Delhi was in a similar situation before the AAP government was elected in 2015 — the discoms had threatened to push the city into darkness unless the government bailed them out. Citizens were paying very high tariff and yet facing hours of unscheduled power cuts. Invertors and generators had become common appliances in every middle-class household. Fast-forward to today — Delhi citizens get 24x7 electricity and 200 units of free electricity a month, and invertors-generators have been consigned to history. This happened only because there is an honest and proactive government, where the Chief Minister himself analysed every aspect of electricity distribution and ensured zero tolerance for corruption. The government invested heavily in augmenting the transformer capacity. Delhi’s cheap electricity also dramatically reduced power theft, which further improved the financial health of discoms, but in a manner that actually helps the citizens instead of hurting them.

Punjab’s electricity situation has been ruined due to successive corrupt governments. Faulty power purchase agreements (PPAs) have been signed by past governments and the current dispensation has not taken any measure to rectify the situation. These agreements are a perfect example of crony capitalism where a few private companies profiteer at the expense of bankrupting the PSPCL. Things have come to such an embarrassing stage that the PSPCL does not even have the resources to distribute the electricity it has purchased. In one such absurd agreement, Punjab is buying electricity from GVK’s Goindwal Sahib plant at the rate of Rs 9.9 per unit, while the same can easily be bought at the rate of Rs 3.46 per unit from the national grid. This has led to Punjab’s consumers paying one of the highest electricity charges in the country at Rs 8.37 per unit for domestic use.

Punjab’s electricity demand varies from 6,000 to 14,000 MW per day in a typical year. Peak requirement is during the three months of the paddy season. Despite not having peak requirement for nine of the 12 months, a problematic clause in the PPA forces the state to pay 100 per cent fixed charges to private players even if it does not draw any power from these plants. Since 2013, the PSPCL has paid Rs 5,400 crore for its failure to draw power from these plants — the people of Punjab have had to pay even when they have been economical in consuming electricity. Punjab pays one of the highest fixed-cost charges in the country which get transferred to the consumers.

Unless the PPAs are scrapped, the state will continue to pay around Rs 14,000 crore per year for its failure to draw power from private plants. This is a triple whammy because while the citizens have to bear the cost, the government is being compelled to shut down the state-owned power plants and further continue to pay the employees.

The story of Delhi’s electricity transformation makes it absolutely clear that one needs an honest government and a strong political will to drive reforms. If a state like Delhi, where the elected government has limited powers, can provide for the needs of all its citizens, then why can’t Punjab, with full statehood, achieve the same? These chronic issues can only be resolved by a new government that has no vested interests and can challenge the status quo. As is clear from the example of Delhi, AAP is the only alternative to challenge this perpetual cycle of corruption.