Dichotomy of perception over theaterisation : The Tribune India

Dichotomy of perception over theaterisation

The morale aspect of close air support can be best gauged by an example of the Gulf War. A marine captain, Robert Alexander, was blown off his jeep by an Iraqi shell. He asked for quick close air support to retrieve him. Marine Harrier Jets were immediately deployed. They destroyed the enemy mortar platoon and saved him. ‘It was the most beautiful sight I have ever seen when those four bombs were racing through the air,’ he said. 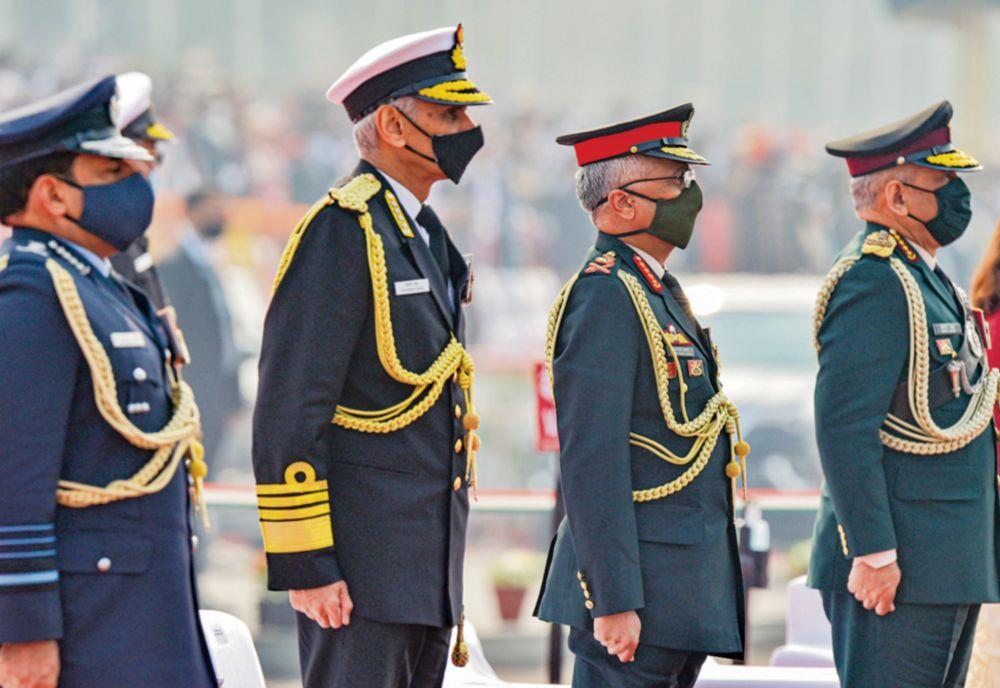 Turf wars: The desire to take credit for the success of joint operations is universal. PTI 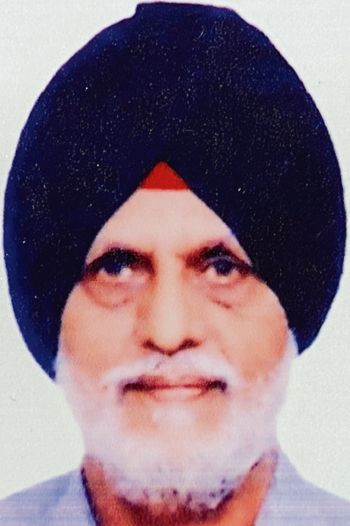 A few days ago, there was a flurry of writings in newspapers criticising the Chief of Defence Staff (CDS) for making a statement about the role of the Indian Air Force in relation to its close support function to the forward troops engaged in active battle with the enemy.

It was disheartening to note some columnists casting aspersions on the intellect of the CDS. I do not think they have given credit to the ribbons on his chest which have been earned by being through operations beyond the comprehension of most people. Aren’t they also indirectly questioning the authorities who placed him in this position and have tasked him with an important mandate which will change the functioning of the Indian defence forces for the future?

Turf wars are a universal phenomenon. They are not peculiar to our country or our defence forces. The Americans have been through this phase. One of the defence secretaries, who chaired the commission on roles and missions, had said, “I have decided that Machiavelli got it about right when he wrote, ‘there is nothing more difficult to carry out or more doubtful of success, nor dangerous to handle, than to initiate a new order of things. For, the reformer has enemies — and only lukewarm defenders.’”

There is always the desire to take credit for the success of joint operations. This has been so evident when a large number of paramilitary forces as well as the police started conducting counter-insurgency operations in the Valley.

The appointment of the CDS had to wait for a very long time as each of the services feared losing their supremacy. It is well known that many former chiefs had opposed it and let it be known to the then prime ministers.

The proposal to increase the number of senior commanders with a ratio of 3:1:1 between the Army, Navy and the Air Force, based on their strength, came under serious objection. In the interest of the country and to retain harmonious relations between the defence forces, the then Army Chief decided to accept the ratio of 1:1:1, despite his own senior officers’ “strong displeasure.” It is on record that the then Defence Minister commended the graciousness and magnanimity of the Army Chief.

As the structure of the Indian defence forces is being re-imagined as theatres, their composition will be influenced by the threat perception, type of terrain for operations and budgetary constraints.

When it comes to the employment of air power and distribution of its resources, the recommendations of the Indian Air Force will matter the most. There is no doubt that they are the best judge for its employment.

However, concentration versus distribution is going to be impacted by the shortage of resources. There are enough experienced commanders who will find the right balance and resolve the issue.

In the past, counter air operations have always taken precedence over the availability of air effort for close support to the troops. The introduction of multi-role aircraft has further compounded the problem.

Young officers who have been affected on the ground have always raised this issue with their senior commanders. This has had an adverse effect on their morale and needs to be addressed.

As the Army Commander, before a pending operation, I had to invite my Air Force counterpart so that we could jointly convince the junior commanders about the primary role of the Air Force and assure them that whenever it became vital, close support to them would not be denied.

With the induction of attack helicopters, this problem will get mitigated to a great extent if all the machines are merged into the Army Aviation Corps.

The morale aspect of the close air support can be best gauged by an example of the Persian Gulf War. A marine captain by the name of Robert Alexander was blown off his jeep by an Iraqi shell. He asked for quick close air support to retrieve him. Marine Harrier Jets were immediately deployed. They destroyed the enemy mortar platoon and saved him. “It was the most beautiful sight I have ever seen when those four bombs were racing through the air,” he said.

It is in this context probably that the CDS talked about the necessity to provide close air support, besides keeping the skies clear of the enemy aircraft.

Some have also claimed that just like the air power of the developed nations, our Air Force too would be able to create a situation when ground troops will be able to achieve objectives without fighting. If this had been possible, not much blood would have been shed for the capture of Tololing and Tiger Hill.

Soldiers are often misunderstood as they have not had lessons in diplomacy. We need to see the CDS’s statement in that light and move on.