During its presidency of the UNSC, India injected thematic issues such as maritime security, peace-keeping and counter-terrorism. Each pertains to the wider global south and their contribution to multilateralism. Within the realm of UN peace-keeping, Troops Contributing Countries are becoming progressively impatient over the present state of affairs that has both financial and operational dimensions. 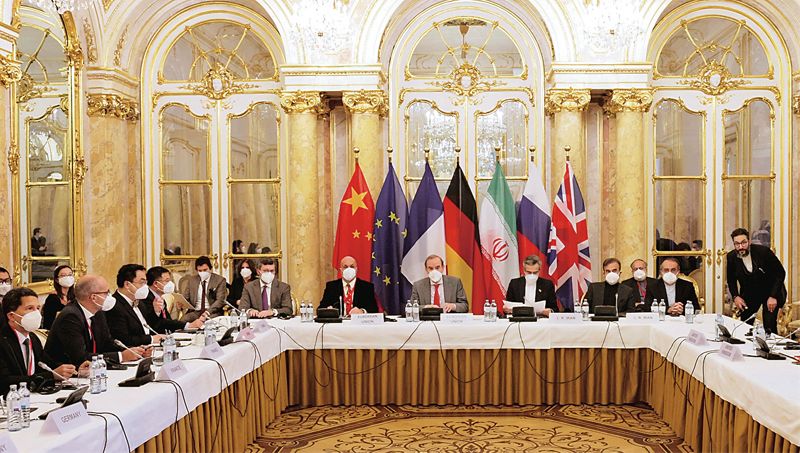 INCLUSIVE: The Elected-10 member states of the UNSC may help deliberate on contentious issues such as keeping a check on Iran’s nuclear arsenal. Reuters 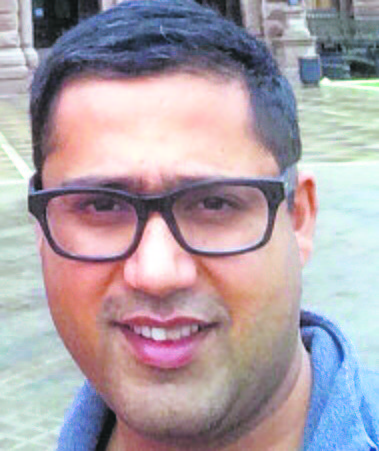 WITH no imminent sign of expansion of the UN Security Council (UNSC) and stalemated positions of the Permanent-5 or (P-5) that continue to impede the ability of the institution to respond to the critical peace and security challenges of the 21st century, the creative diplomacy of the Elected-10 (E-10) member states is resurrecting the promise of multilateralism to some extent.

Under Article 24, Chapter 5 of the UN Charter, the Security Council is responsible for the maintenance of international peace and security. At present, less than 25% of the world’s population has a representation in the permanent seat of the UNSC. If one excludes China, the other four UNSC members — the US, UK, Russia and France — comprise 7% of the world’s population. The UK and France, the two UNSC members from Europe, comprise 1.5% of the world population. Due to the great power rivalry between the P-3 (the US, the UK and France) and the P-2 (Russia and China), the practical reality of the recent past is that on many of the hotspots, there is often a stalemate in the Council. The stalemate and lack of action from the Council had come at the cost of human lives and exacerbating conflict dynamics on the ground.

Much of the Council’s business is becoming perfunctory in nature and is in the context of renewal of past peace-keeping mandates and Special Political Missions. In contrast to the E-10 member states, a P-5 member state has the advantage of institutional memory of various files. Even then, many non-P5 member states spend a considerable time and resources to campaign and lobby for a seat at the horseshoe table. Every two-year term, Elected-10 member states temporarily beef up their diplomatic capacity for two years and middle-level diplomats arrive to quickly get acquainted with all the ongoing Security Council’s agenda items in the shortest possible time-frame.

The E-10 bring in greater inclusivity to the Council and at times, there is a degree of freshness to the arguments being made on issues already on the Council’s agenda. For example, on Myanmar, the role of Indonesia, which had been selected as a non-permanent member of the UN Security Council for the period 2019-20, was critical in bringing in greater sensitivity of the regional nuances during the Council’s discussions on the situation in Myanmar. In the same vein, Egypt, selected for the period 2016-17 to the Council, provided constructive inputs from the perspective of the Organisation of Islamic Cooperation (OIC) on the persecution of Rohingyas in Myanmar. The inputs were made in the context of enlisting steps that could be taken to avoid religious polarisation on the ground such as promoting inter-faith conciliation through various pathways.

Likewise in December 2021, it was under Niger’s presidency, a draft resolution on climate crisis, one of the major existential challenges, was tabled. The draft requested the Secretary General to integrate climate-related security risk as a central component into comprehensive conflict-prevention strategies of the United Nations, to contribute to the reduction of the risk of conflict relapse due to adverse effects of climate change. The resolution garnered the support of 12 Council members and the co-sponsorship of 113 member states. Russia opposed the resolution whereas China abstained and India voted against the resolution. India, which is presently one of the Elected-10 member states, argued that the resolution, an attempt to link “climate with security, obfuscates a lack of progress on critical issues under the UNFCC process.”

There is a vast corpus of evidence that some of the recent mass displacements in Asia and Africa has been traced back to climate change. However, the framing of the current climate change debate is constrained by the understanding of civil society and its bureaucratic structures of the global north without adequate knowledge and field-work of granular nuances of the global south.

In this context, the vigorous debate between supporters of the UNSC draft resolution and the opposition of India should be welcomed as it enriches the wider dimensions of the global discourse on climate change. No headway on climate change can be made without India’s endorsement as it constitutes nearly 17% of the world’s population and the fact that its manufacturing capacity is potentially limitless because of its demographic dividend.

In the same vein, India, under its own presidency, has also injected thematic issues such as maritime security, peacekeeping and counter-terrorism. Each one of these issues pertain to the wider global south and their contribution to multilateralism. Within the realm of UN peacekeeping, Troops Contributing Countries (TCCs) are becoming progressively impatient over the present state of affairs that has both financial and operational dimensions. Two African countries (Ethiopia and Rwanda) and four South Asian countries (Bangladesh, India, Pakistan and Nepal) contribute over 5,000 troops each. Over the years, the TCCs have consistently argued for more cooperation between the Security Council, which provides the mandate for the peacekeeping missions, and the TCCs.

Meanwhile, five new E-10 members, namely, Albania, Brazil, Gabon, Ghana and the United Arab Emirates are the new entrants to the Council. With progressively increasing fluidity in the Middle East, that includes Saudi Arabia’s reported indigenous missile programme to counter Iran’s missile arsenal and continuing tensions on account of Israel-Palestine relations, the UAE’s position on Gulf-related issues will be closely watched. Israel, which has often tried many times unsuccessfully to gain entry into the Council, has also welcomed the entry of the UAE to the Council. The UAE had signed Abraham Accords with Israel on August 13, 2020.

That is why in a context of repeated P-5 conflictual positions on various issues within the Council, the E-10 is providing the UNSC a greater inclusivity, freshness and above all, a knowledge pool of the issues in the peace and security realm, and this role requires greater appreciation and acknowledgment.