English is an aspirational language in India, promote it

English got us to where we are in the IT field, yet the present dispensation is trying its hardest to make us lose that advantage 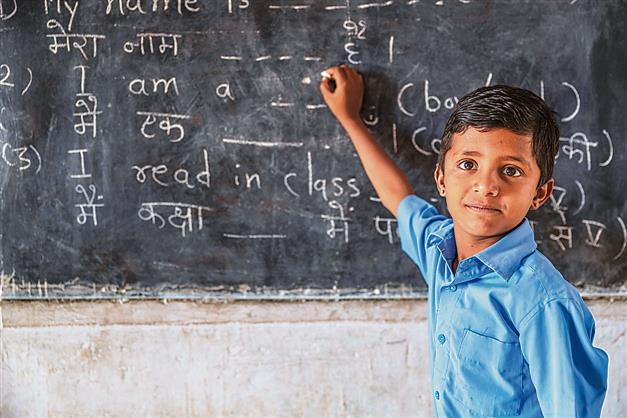 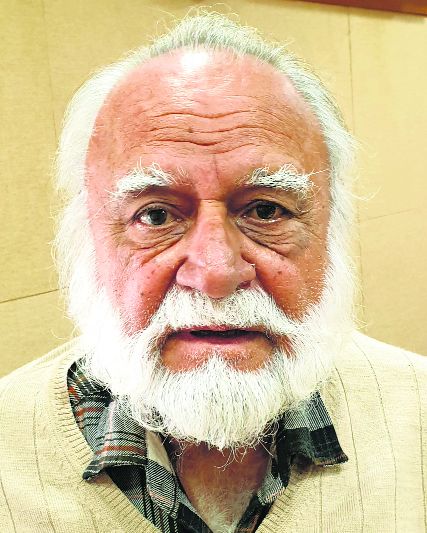 Primary education and healthcare should have been our top priorities after Independence. Lip service was paid, like the right to education of every child, but little was done on the ground. Only Kerala did so, becoming India’s most literate state with the best healthcare. Many other major developing countries, such as China and Indonesia, got their priorities right. In the 1940s, both had lower literacy rates than India’s and their average expectancy of life — which is the best indicator of healthcare — was also below ours. But within four decades, they had overtaken India in both these vital social parameters. Literacy and health are also crucial keys to economic growth, which is largely why many other developing countries have surged past us.

Take something as basic as water. UNICEF says that less than 50 per cent of Indians have access to safe drinking water, and that water-borne diseases lead to an economic loss of $600 million (Rs4,200 crore) a year — shocking and avoidable statistics. Safe and easily accessible water supply for all Indians would increase India’s GDP by 2 to 3 per cent, according to one estimate. Adequate primary healthcare centres, particularly in the rural areas, are at the very core of a healthy population. India has just 25,000 of them, nowhere near enough for a population of 1.3 billion. Only 1.8 per cent of India’s GDP is spent on health, whereas Bangladesh spends 2.34 per cent. Not surprisingly, an average Bangladeshi lives to 73 years, compared to 69 for an Indian. Five decades ago, when Bangladesh became independent, its life expectancy was much lower than India’s.

Let’s turn to education. I am convinced that the biggest flaw in the New Education Policy is the continuation of the entirely unworkable “three-language formula”, and the downplaying of English. Just the other evening, I had tuned into an English news channel. One of the panelists, an advocate in the Supreme Court, was adamant on speaking in Hindi, much to the annoyance of the moderator who insisted, quite rightly, that he speak in English since it was an English channel. Mulishly, he continued in Hindi. I suspect it is an unwritten policy of the government that its representatives speak in Hindi on English channels, even though they may be quite fluent in English. This is noticeable in press conferences as well. Such an attitude is disrespectful of non-Hindi speaking people in South India and much of the North-East. It would be interesting to know where these “Hindi-only” wallahs send their children to school. If they are true to their rigid stance, their answer should be “government schools, where the medium of instruction is Hindi”. Again, I suspect they, or at least most of them, have actually enrolled their kids in English-medium schools. Hypocrisy permeates Indian life, especially among our politicians.

A recent report by the Unified District Information System for Education (UNDISE) is most revealing. It covers 26.5 crore children, from primary to the senior secondary level, in 15 lakh schools across the country. It shows that 26 per cent children now study in English-medium schools, though Hindi remains by far the largest medium of instruction, accounting for some 42 per cent of the total enrolment. All the southern states, except Karnataka, have more children in English-medium than in vernacular schools. Surprisingly, this is also so in Punjab, Haryana and Delhi.

In many of the English-medium schools, instructions are imparted in the local language. What does this mean? Simply that the children want to be taught in English, but can only do so if their teacher instructs them in their mother tongue. The parents of these children probably know little or no English, and converse with their kids in the vernacular, yet are keen that their children become fluent in English as well. A strange situation, but there it is. My Maharashtrian maid and her husband cannot speak English, only Marathi and some Hindi. But they made sure that their two children were educated in private English-medium schools, despite the fact that studying in government school would have been free of cost. Both children are fluent in English, have well-paid jobs, and have earned enough to move their parents from a slum to a decent house in a middle-class locality. There must be many such instances all over the country. In other words, English is an aspirational language in India, the path to better jobs. That is the reality, but somehow the government refuses to face it.

On my first trip to China in the mid-1980s, I noticed something that has stayed with me. The state-controlled TV and radio had daily lessons on how viewers and listeners could learn and improve their English. When I and others on the study tour took our walks on the Shanghai waterfront, Chinese students would flock to us, eager to practise their English. Their government realised a long time ago that the knowledge of English was vital for progress in various fields, particularly in information technology. That realisation has made them an IT superpower, with several of their universities and institutes of higher learning ranked in the world’s top 100 (India has none). They have never thought of English and the Roman script as “colonial” hangovers.

English got us to where we are in the IT field, yet the present dispensation is trying its hardest to make us lose that advantage. How foolish and short-sighted!

English, or Hinglish, has over the years truly become an Indian language, spoken in different ways and with different accents, all over the country. Its increasing usage has made it an essential link language. It is also a global language. In so many ways, it unites, not divides, our nation. It is one of the glories of our diversity, and the sooner this is recognised, the better.