EU-China agreement catches US off guard

The EU-China Comprehensive Agreement on Investment has implications for the Quad as well since it will now be seen whether the US takes the lead to discuss a new China policy with the Quad countries, including India, or goes it alone, leaving each of them to make their own deals with China. The Biden administration is concerned that even before it could discuss a new transatlantic relationship and its approach to China, Europe has taken its own steps. 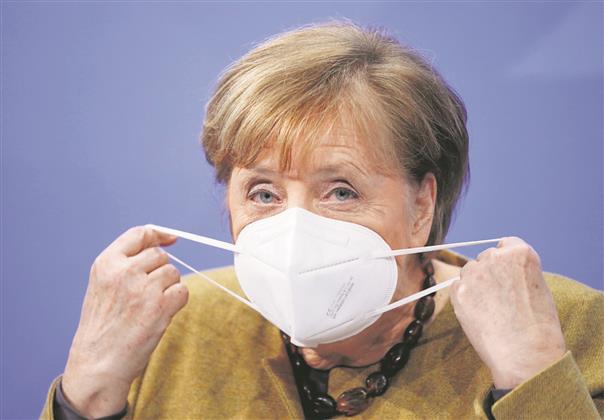 TIMING IT RIGHT: The Chinese calculated that it was only during German Chancellor Angela Merkel’s presidency of the EU Council that they could seal the pact. Reuters 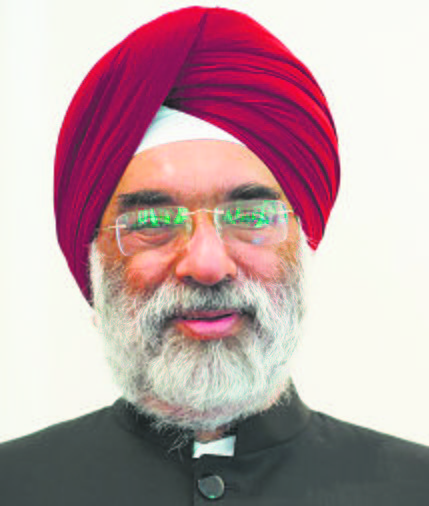 THE conclusion of the German presidency of the Council of the European Union (EU) brought a big New Year’s surprise as under Chancellor Angela Merkel’s leadership, the EU finally sealed the Comprehensive Agreement on Investment (CAI) with China. This development took place months after plans for a physical summit featuring the EU countries and China in September 2020 were shelved mainly because of lack of progress on significant economic issues.

During the German presidency, a dual approach was adopted. China was sufficiently riled in the UN Security Council to call the end of the German term as good riddance. At the same time, the Chinese were circumspect in their reaction to the German Indo-Pacific policy guidelines which ultimately did not convert into the EU Indo-Pacific policy despite the expectations.

The CAI has ambiguity writ large over it. According to Joerg Wutke, president of the EU Chamber of Commerce in China, there were around 900 recommendations, some of which were accepted and for others they remained hopeful.

The biggest gain appears to be the promise of enhanced market access for EU companies in China. The EU- China trade is about $1 billion a day, with China being EU’s largest import source. The EU is China’s second largest trading partner after the US. EU companies expect increased transparency and legal certainty so that there are no roadblocks to expanding their investments. A level playing field is their expectation which they hope will give them a better chance of competing with the state-owned enterprises and avoid the mandatory local partners. A control on extortion of technology for the privilege of operating in China and of subsides to competitor Chinese companies is anticipated. With China accounting for 30 per cent of the current global growth, the EU companies believe that expanded access into that market will ensure a better EU economic performance, particularly job creation.

The EU focus is mainly on the services sector at this stage. The manufacturing sector for automobiles, airplanes, chemicals and the like has been doing well, but areas such as education, healthcare, domestic transportation and IT services are also considered important for potential benefits.

The deal, seven years in the making, is certainly not the best possible and has been pushed in a hurry, causing anxiety in Washington, where a transition is slowly taking shape. The Biden administration is concerned that even before it could discuss a new transatlantic relationship and its approach to China, Europe has taken its own steps. The EU believes that there was no need to wait for the US which, in any case, already had an arrangement with China that the CAI does not go beyond.

The EU asserts that the Regional Comprehensive Economic Partnership (RCEP) gives Japan, Korea and Australia access to China without discussing sustainability, climate change, human rights or strategic issues. The EU believes that it has grabbed the opportunity which came between the signing of the RCEP, the development of the Free Trade Agreement (FTA) for the Asia-Pacific, the emergence of a new US administration and the end of Merkel’s EU presidency. It was best to use her clout to get what they could.

The German presidency of the EU tended to underplay the EU’s strategy to dub China as a ‘systemic rival’. It was German business that fuelled anxiety in Berlin that the political engagement, despite the problems emanating from the Covid-19 pandemic, the Uighurs and Hong Kong, should not be allowed to cloud the economic base of the relationship. The criticism of China for the supply of shoddy goods to deal with Covid was overlooked in favour of the need for the Chinese market for German businesses to overcome the economic problems created by the pandemic. They are the main supporters of the CAI and Merkel has been responsive to them. They are expected to stand with her when she leaves office later this year and support her German legacy.

Normally, it is the Germans who have a proclivity to emphasise European values; currently, the French and some of the smaller countries have voiced these but the impact of the pandemic has created a sense that they need to focus on those markets where maximum activity has been happening and this brings them to China.

The lobby supporting European values now hopes that the European Parliament will have a better scrutiny of the agreement and its expected benefits and costs to Europe. How the Chinese will respond to the issues of labour and trade at the International Labour Organisation (ILO) and the World Trade Organisation (WTO) will remain a big question.

The Chinese have taken a position which is not in tune with their aggressive stance in Asia. They calculated that it was only with Chancellor Merkel that they could seal the CAI and it was better to do so now before a new transatlantic partnership came together to pressure them. On paper, they appear to have made concessions, but the real picture will emerge when the agreement is implemented. The Chinese are well known to undertake commitments which they don’t adhere to. At the same time, they have secured a better basis to invest in Europe and access its technology which has been under a shadow since 2018. The confidence that will emerge from the CAI is supposed to create a more transparent business environment between the EU and China. The central role of China in the global economy at a time when growth is diminishing is the biggest lever that China used.

The US seems astonished and believes that Europe has trumped it at a time when it was planning new initiatives. Japan and the UK, which have had recent deals with the EU, will now feel free to negotiate with China which, in any case, they were ready to do. This has implications for the Quad as well since it will now be seen whether the US takes the lead to discuss a new China policy with the Quad countries, including India, or goes it alone, leaving each of them to make their own deals with China. 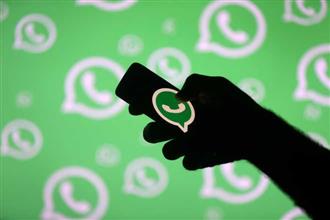