The Modi govt may not be entirely responsible for the shambolic state of health infrastructure, but it has done little to improve it. Irrational, unscientific mindset of some of BJP’s leading lights is a key concern 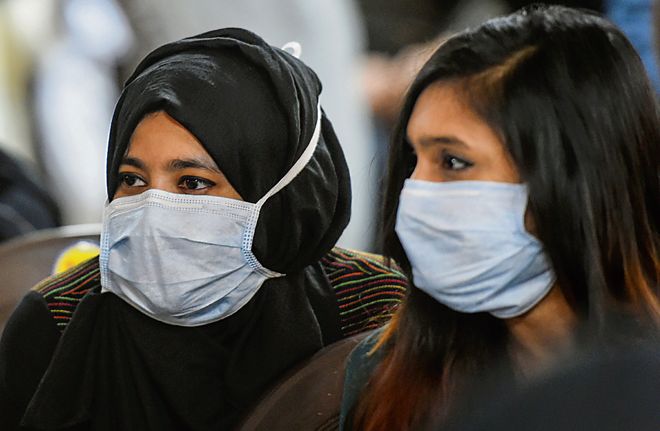 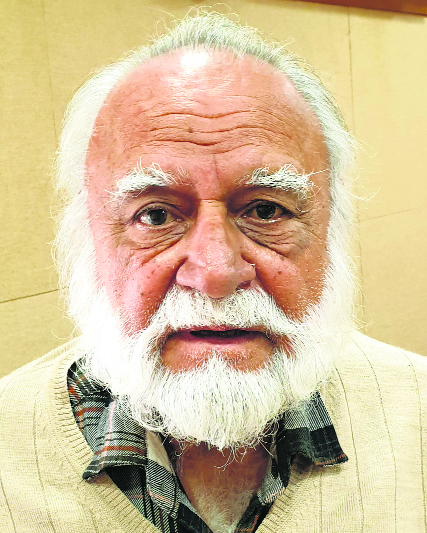 Let’s forget the blame game. One thing is certain: our healthcare system is a sad story of calamitous neglect. And the neglect goes back many decades, not just the seven years of Narendra Modi’s prime ministership. As a result, the State is patently incapable of coping with the daunting challenge of the ongoing pandemic. The first wave was bad enough, but we somehow managed it better than some major countries did. Complacency set in. Look at how our infection and death rates have been so low, we gloated. Then came the second wave, accompanied by even more contagious and deadly mutants. The health infrastructure, already inadequate and understaffed, was completely overwhelmed. According to the WHO, India needs a minimum of five times the ambulances it presently has.

Heart-rending narratives have been rife on both television and social media — of patients being taken by car, even rickshaws, struggling to breathe, trying to find a hospital bed, but being turned away. Many have died outside hospitals. In this second wave, more cases have been reported in India than in all other countries combined. A third of all the deaths worldwide have taken place here. Even that is probably an underestimate, as there is mounting evidence that the actual number of deaths could be five to 10 times the official figures. Little wonder then that the world’s spotlight is on India these days. There have been horrific images of scores of bodies floating down the Ganga. Giant earth excavators on the banks of the holy river are digging makeshift burial and cremation grounds for the bodies. Last Wednesday, a TV channel visited the biggest hospital in UP’s Etawah. It had 100 beds, but a far more number of patients were compelled to lie on the floor. That was bad enough but, unbelievably, there was not a single doctor or nurse to be found, nor anybody from the administration. And just as incredible, not a single toilet was functional as the sanitation staff had scooted off. Till now, the pandemic has largely been restricted to urban areas. What happens when it spreads into the countryside, as is now being seen, where the state health infrastructure is even worse and, in many villages, non-existent?

When India got its Independence 73 years ago, it had to decide its priorities for economic and social development. Sadly, two vital areas were neglected: primary education and primary healthcare. Many world-class institutes of higher learning and excellent hospitals were set up. But not nearly enough primary schools, medical clinics and primary health centres, especially in the rural areas. As a result, literacy rates, especially among girls, remained low, as did the expectancy of life (which is a sure indicator of good public healthcare). China, and even Muslim-majority Indonesia, to take just two large countries, got their priorities right. They placed emphasis on primary education and primary health. Both had lower literacy and life expectancy rates than India’s in 1947. By the 1980s, they had overtaken us in these two crucial areas.

The failure to build an adequate public health infrastructure must lie at the doors of all governments that have been in power since 1947, which means mainly the Congress. But the other parties which have been at the helm must share some of the blame. The low priority they gave to public health and sanitation can be gauged by the calibre of those appointed as Union Health Ministers. The Janata Party had the likes of Raj Narain, the Congress AR Antulay. Over the years, even well-established, top-class institutions have been run down due to mismanagement and corruption. Kasauli, a small hill station in Himachal Pradesh, boasted of the Central Research Institute (CRI), first set up in 1904, and once the manufacturer of several vaccines and serums, some of which were exported. During Dr Manmohan Singh’s first term, Anbumani Ramadoss was made Union Health Minister He belonged to one of the Congress’ alliance partners. It was, in my opinion, a wholly incorrect choice. An adverse report by the WHO led to the CRI being downgraded from being a major manufacturer of vaccines and serums to just a “testing” laboratory, which is what it is now.

The present government may not be entirely responsible for the shambolic state of our health infrastructure, but it has done little to improve it. However, where there is cause for serious concern is the irrational and unscientific mindset of some of the ruling party’s leading lights. A modern, rational and scientific milieu is necessary for setting up an up-to-date state-run health infrastructure. But what do we see around us? Astrology is taken seriously as “science” and courses are being proposed in universities, “alternative” medicine is considered superior to allopathy, august seminars are held extolling the so-called scientific and medical discoveries of ancient India. The waste by-products of cow are cited as cures for various ailments, even cancer. A ‘baba’ whose claim to fame is his expertise in yoga is given all kinds of concessions to enable him to run a flourishing “Made in India” pharmaceutical business, producing dodgy medicines, even the “first-in-the-world vaccine” to combat the deadly virus (mercifully, that did not pan out, despite our Health Minister paying obeisance to him).

With so much superstition and mumbo-jumbo around, can an effective and modern health infrastructure be established, even if funds are forthcoming? The Constitution states, “It shall be the duty of every citizen to develop scientific temperament, humanism and the spirit of inquiry and reform.” Those words need to be placed prominently at every future meeting dealing with science and medicine.