China recognises that geography gives India special position in the Indian Ocean but has warned that the ocean is not its backyard. China’s Defence Papers have linked its national security and development interests. China buys most of its oil from the Middle East and access to ports in the Indian Ocean Region is among its economic and security priorities. 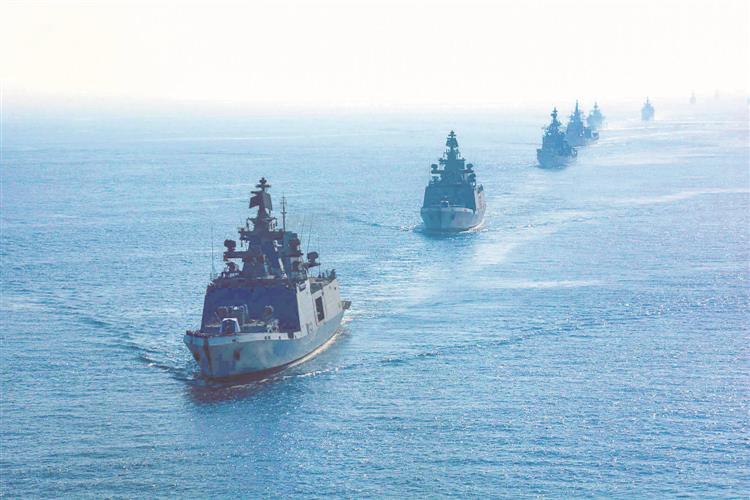 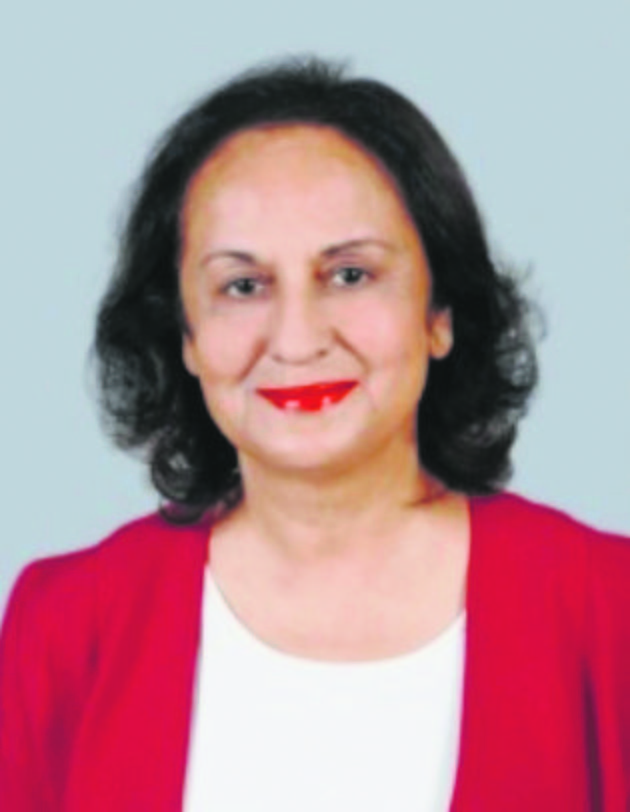 Geography gives India a strategic edge in the Indian Ocean, but that is insufficient to counter China’s growing influence in the Indian Ocean Region (IOR), which stretches from Africa to Australia. Sino-Indian rivalry and New Delhi’s wish to balance China largely explain India’s offer to sell arms to countries in the IOR at the inaugural Indian Ocean Defence Ministers’ Conclave, held on the sidelines of the Aero India show in Bengaluru on February 4. More than 20 countries — from Madagascar to Singapore — attended the meeting, which focused on the enhancement of stability and prosperity in the IOR.

As an arms retailer, India will face tough competition from China. The world’s seventh largest arms vendor, China is already the top seller of weapons to several Indian Ocean states, including India’s friendly neighbours like Sri Lanka, Bangladesh and Myanmar. India ranks 23rd as an international arms seller. So, how realistic is New Delhi’s aim of selling $5 billion worth of arms in five years’ time? That is an open question.

Attempts by India and China to expand their influence in the IOR highlight the strategic and economic importance of the ocean’s international waters to both countries. Traditionally, India has regarded the Indian Ocean as its maritime sphere. Parts of the ocean comprise India’s territorial waters. Most of India’s trade by volume and all its vital oil imports traverse the ocean, so maritime security in the IOR is a strategic and economic imperative.

China recognises that geography gives India a special position in the Indian Ocean but it has warned that the ocean is not India’s backyard. Since 2015, China’s Defence Papers have linked its national security and development interests. The world’s largest oil importer, China buys 40 per cent of its oil from the Middle East, so the openness of the ocean’s seaways, access to ports in the IOR and the acquisition of a stake in them are among China’s top economic and security priorities. Throughout the IOR, China’s presence and influence have increased. Most countries in the IOR have joined China’s Belt and Road Initiative, presenting it with the opportunity to offer them both investment and military gear.

China’s naval strength in the Indian Ocean is greater than India’s. The People’s Liberation Army Navy is bigger than the Indian Navy and it can deploy more sea-based aircraft. India is safeguarding its interests in the IOR. The Indian Navy has significantly increased its deployment of warships, submarines and other assets in the IOR, in an attempt to send across a message to China. The extent to which India is able to deploy advanced technologies will have a bearing on its status as major South Asian and Indian Ocean power.

China’s growing presence in the Indian Ocean reflects its wish to consolidate its role in the IOR and enhance its global maritime power. China has moved submarines, destroyers, special operations forces and guided-missile frigates into the Indian Ocean.

With most states in the IOR, China has strengthened its trade and investment ties. It has developed ports in Pakistan, Sri Lanka and Myanmar and enhanced its influence in the region. It has also built its first overseas naval base in Djibouti in north-west Africa. Djibouti is strategically located at the southern entrance to the Red Sea, en route to the Suez Canal. The canal connects Asia to Europe and Africa.

The China factor also represents the most significant challenge to India’s politico-military strategy in the Western Indian Ocean. In recent years, China has strengthened trade ties with Middle East countries. Beijing is a major import-export partner of India’s friend, Israel. It is also Saudi Arabia’s largest trading partner and is helping to finance Riyadh’s ‘Vision 2030’ to help diversify the Saudi economy and transform Saudi Arabia into a major industrial powerhouse and an international logistics hub.

India must contend with the hard fact that it cannot take even friendly neighbouring countries for granted. Take the case of Sri Lanka. On January 15, about 10 days after External Affairs Minister S Jaishankar visited Sri Lanka, President Gotabaya Rajapaksa declared that because of regional security considerations — implying India’s suspicions of China’s clout in Sri Lanka — India’s Adani Ports company and its Japanese partners would build the East Container Terminal of Colombo port. But on February 2, Sri Lanka made the shock announcement that Adani Ports would not be allowed to develop the terminal because the “foreign company” did not agree to its proposals and because of opposition from trade unions. Some Indian officials see Chinese prodding behind Sri Lanka’s volte face. News of its U-turn came a few days after Sri Lanka received free anti-Covid vaccines from India. Good vaccine diplomacy is clearly not intertwined with success in port diplomacy.

China’s strengthening influence in the Indian Ocean goes against the Indian vision of an IOR where security rests on the balance of power rather than dominance by any single country — whether that is the US or China. This is a major reason why New Delhi has signed logistics agreements with the US, France and Australia to counter China’s naval presence beyond India’s immediate maritime neighbourhood. But to counter China successfully in the choppy waters of the Indian Ocean, arms sales, military strength and partnerships must be accompanied by more economic investment and trade with countries in the IOR.