Among the measures needed to help the exporters right now is removing infrastructure bottlenecks at railheads, ports and airports. Documentation also needs to be cut down as India is known for having one of the most cumbersome export processes. Such changes will cut costs significantly in the long run. This is imperative as slowing exports can pose a real threat to the country’s hopes of achieving a high growth trajectory. 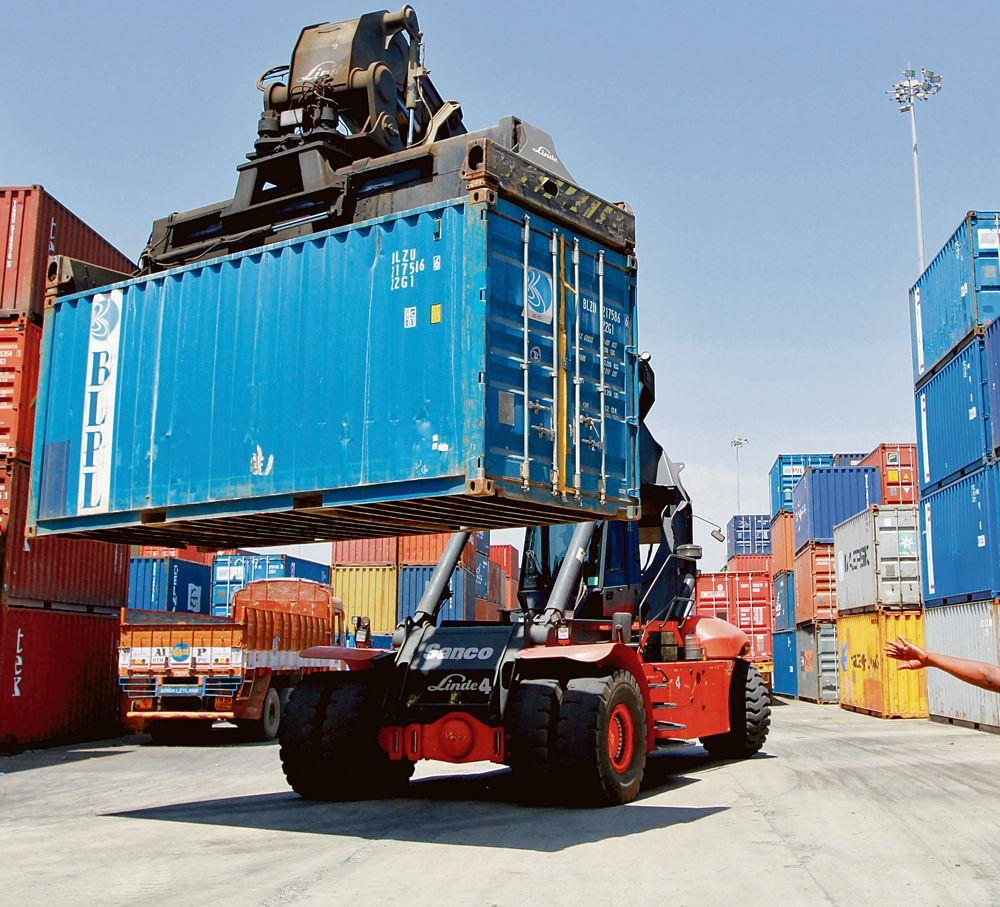 Slowdown: The dip in outward-bound trade is in line with global trends. Reuters 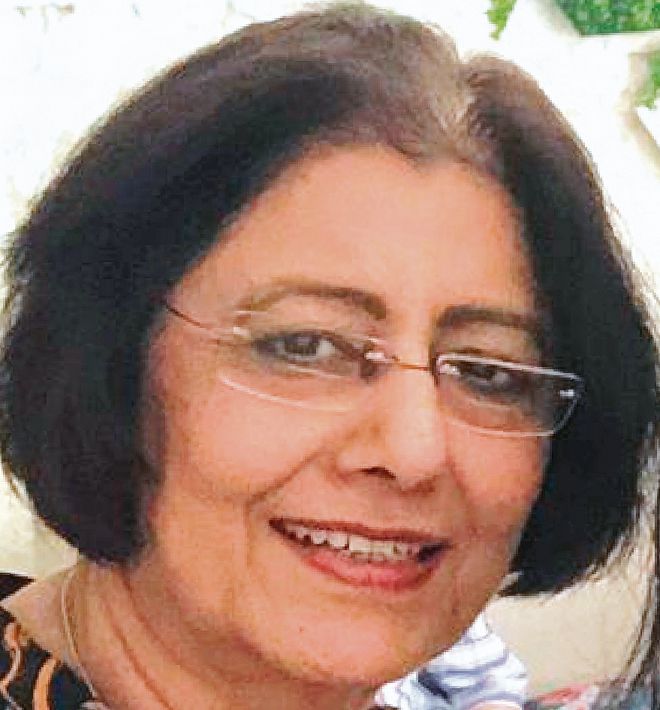 EVEN as there is euphoria over the prospect of India ending up as one of the fastest-growing economies in the world this year, it looks as if one key indicator may spoil the party. And that is exports. Expectations are that growth during the 2022-23 financial year will end up at around 6.5 per cent, probably the same level at which inflation will reach by the end of the year. Exports, on the other hand, have contracted by as much as 16.7 per cent in October, reversing the trend of a consistent rise over the previous 20 months. The previous fiscal was even marked by a record surge of merchandise exports to $418 billion. But the good times are clearly over as exports began slowing in September, followed by the sharp fall in the succeeding month.

The dip in outward-bound trade is not unexpected, given the global recessionary trends. Just as demand had recorded a sharp rise in the post-pandemic period, it is now slowing down as economies worldwide are faced with one of the biggest crises in recent times. Inflationary trends are touching 40-year highs in developed countries like the US and the U.K. prompting central banks to aggressively raise interest rates. This has created the spectre of recession even as the Ukraine war has sparked off energy shortages throughout Europe.

The economic crisis has even resulted in a political meltdown in countries like the UK, with Liz Truss having to step down from Prime Ministership after the briefest ever stint. Her handover to Rishi Sunak was solely due to the fallout of her fiscal policies that led to a dramatic roiling of the markets.

In this backdrop, it is no wonder that the surging demand after the pandemic has cooled considerably in the country’s major export destinations. What is even more disturbing is that this is not a situation that is likely to alter anytime soon. This is largely because the Ukraine war is continuing without any respite, while China is persisting with its restrictive zero-Covid policy. The ramifications of these developments are that the world is facing economic turmoil of dimensions not seen since the financial meltdown of 2008.

India, on the other hand, has been viewed as an outlier from these developments. While inflationary pressures are bearing down like in the rest of the world, these are not at unprecedented levels. And the central bank is now confident that inflation will recede to about 6.5 per cent by the end of the current fiscal, signalling that aggressive rate hikes may be given a pause. Global supply chain disruptions have also affected the manufacturing sector, like elsewhere, but domestic demand has ensured that the sales of key products such as automobiles have surged yet again. Energy is the one issue that could create problems, especially on the inflation front, but international oil markets are now in a softening mode. Fears of global recession have pushed prices of the benchmark Brent crude down to around $87 per barrel.

Exports thus remain the only critical weakness of the economy right now. The faltering trends mean that the current account deficit will widen further in the coming days. So far, projections made by banks and rating agencies range between 3.3 per cent and 3.9 per cent of the GDP for 2022-23. In contrast, it was 1.2 per cent of the GDP at $38.7 billion in the previous fiscal. But the Reserve Bank of India is still confident that it will remain within 3 per cent in the current fiscal. At that level, it would be considered comfortable as a 2.5-3 per cent deficit is sustainable for this country.

To achieve this comfort level, much will depend on the pace of exports. The decline of 16.7 per cent in merchandise exports during October followed a 10.2 per cent rise in the previous month. It was reflective of a sharp fall in global demand with the impact being felt across most non-oil categories including handicrafts, textiles, iron ore, chemicals, engineering goods, gems and jewellery. Exports of textiles, a key export commodity, fell by as much as 41 per cent during the month while apparel exports dipped by 21 per cent, according to industry estimates.

Similarly, oil exports, which had surged by 43 per cent in the previous month, recorded an 11 per cent contraction in October. This can be attributed partly to lower world oil prices and partly to slowing demand. Import growth also weakened slightly from 8.7 per cent to 5.7 per cent during the month. Oil imports spurted, however, by 29.1 per cent in line with rising world prices.

The sudden charge in fortunes on the trade front in October cannot be viewed as an isolated development, given the deteriorating geopolitical scenario. Japanese brokerage Nomura has already projected, on the basis of the export slowdown, that global headwinds will impact Indian economy. It expects the situation to alter considerably in the coming year with domestic growth also having peaked this year. It has thus downgraded its growth estimate for fiscal 2023 to 4.7 per cent from the earlier 7.2 per cent on the grounds that India’s investment cycles are linked to export cycles.

Policy-makers need to look at the way forward on the trade front, given the hostile external environment. There could have been a silver lining for exporters as the depreciating rupee should have provided a competitive edge in normal times. This advantage has been blunted, however, by the fact that other currencies have also been falling against a strengthening dollar. Even so, services exports are expected to reap the benefit of the falling rupee in the current fiscal.

Among the measures needed to help the exporters right now is removing infrastructure bottlenecks at railheads, ports and airports. Documentation also needs to be cut down as India is known for having one of the most cumbersome export processes. Such changes will cut costs significantly in the long run. This is imperative as slowing exports can pose a real threat to the country’s hopes of achieving a high growth trajectory, not just right now, but also in the coming years.