What is it that the govt would want to do with the cooperatives, big and small? It may want to smoothen these many small units, merge them into larger enterprises, and make them veritable financial resources for new ventures. There is the felt need that the financial infrastructure in India is inadequate, that formal banking is not able to cope with the challenge of financial inclusion. The cooperative banks/societies can then fill the gap. 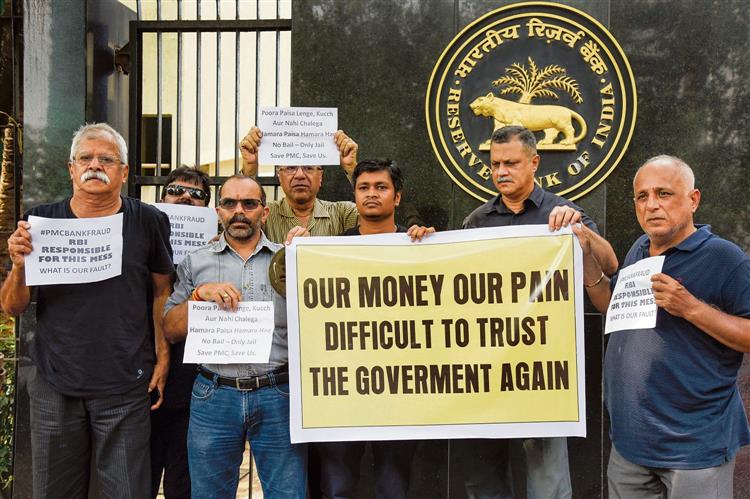 Streamlining: The new ministry will have an economic aspect with the cooperative banks coming under the RBI for the overseeing of their functioning. PTI 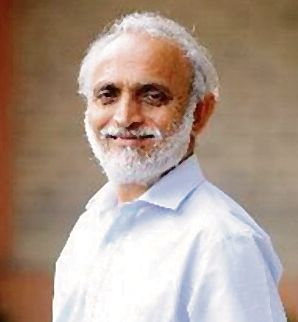 A day before the Cabinet reshuffle on July 6, the Cabinet Secretariat announced in a press release: “In a historic move, a separate ‘Ministry of Cooperation’ has been created by the Modi government for realising the vision of Sahkar se Samriddhi (Plenty through Cooperation).

And it went on to elaborate the vision implied in the measure: “In our country, a cooperative-based economic development model is very relevant where each member works with a sense of responsibility.” And the press release ends saying: “The Central Government has signalled its deep commitment to community-based developmental partnership. Creation of a separate Ministry of Cooperation also fulfils the Budget announcement made by the Finance Minister.”

Tracking back to the Budget speech of Finance Minister Nirmala Sitharaman, we find in paragraph 94, in the section under the heading, ‘Government Financial Reforms’, the declaration of intent: “The government is committed to the development of multi-state cooperatives and will provide all support to them. To further streamline the ‘Ease of doing business’ for cooperatives, I propose to set up a separate administrative structure for them.” So, the government has been pondering over the issue for quite some time. It wants to tap the cooperatives.

There are two aspects to this ministry then. It is an economic ministry. It deals with cooperatives as banks, mainly in the agricultural sector. There are also urban cooperative banks, but the sector is rooted in agriculture. The main reason behind the setting up of the National Bank of Agriculture and Rural Development (NABARD) in 1981 was to provide financial support to the cooperatives. Interestingly, the Reserve Bank of India (RBI) has brought the cooperative banks under its purview, to oversee their functioning. The Ministry of Cooperation is in some ways like the Ministry of Corporate Affairs, which is linked to the functioning of the Ministry of Finance. The basis of cooperatives in the country is the large number of cooperative banks spread across the country. The Multi-State Cooperative Societies (MSCS) Act was enacted in 2002. There are 20 multi-state cooperative societies which come under the Ministry of Agriculture and Farmers’ Welfare, as do the 1,469 cooperative societies in various states, with Maharashtra leading with 567 of them, followed by 147 in Telangana and 133 in Delhi, and just four in Uttar Pradesh.

There is then a huge web of cooperatives spread across the country, which seems to reflect the underlying philosophy of cooperation as expounded by 19th-century British entrepreneur and visionary Robert Owen, and which has come to be known as Owenite socialism. It needs to be noted that the stakeholders in the cooperatives are different from the shareholders in a financial institution. The cooperatives raise capital, earn profits and they are used by the stakeholders. It is meant for internal circulation and consumption. This is indeed a taboo in the free-market enterprise where shareholders look to profits from the commercial transactions, and they cannot ever use the resources for their personal needs.

What is it then that the Modi government would want to do with the cooperatives, big and small? Does it want to make them part of the Atmanirbhar plan, and dovetail it with the different schemes like Startup India, Make in India, Skill India et al? The government may want to streamline these many small units, merge them into larger enterprises, and make them veritable financial resources for new ventures. There is the felt need that the financial infrastructure in India is inadequate, that formal banking is not able to cope with the challenge of financial inclusion. The cooperative banks and societies can then be pressed into service to fill the gaping holes. The cooperatives then are an untapped financial resource in terms of funds to be raised and the ready-to-use institutional framework of a bank. It is interesting that the Modi government should have woken up to the prospect of using the cooperatives network to solve some of the financial infrastructure challenges.

In doing so, the government might be killing off the spirit behind the cooperatives, the idea of self-help and the pooling of resources in a small group. The philosophy of the cooperatives is that small is beautiful. If it goes big, as in too big to fail, then it ceases to be a cooperative. Another essential aspect of cooperatives is autonomy, and this is the autonomy of a group of people who live in a community or share the common interests of a community. The members of a cooperative should not be reduced to the status of a faceless shareholder in a huge corporation. The idea behind a cooperative is idealistic, something intimate and harmonious.

The characteristic that the Modi government has displayed in the last seven years has been that of dreaming big, doing big things in a big way, the very antithesis of what a cooperative stands for.

Instead of encouraging more cooperatives to emerge and flourish, where the model is that of a kibbutz, of shared life and values at an inter-personal level, the government might end up turning the cooperatives into something like the micro, small and medium enterprises (MSME) sector.

Cooperatives are not about the small size of operation. It is about a worldview of cohesive local communities, something that is needed as a social balm for a society that is forever living in the shadow of gargantuan corporations, national and multi-national. The cooperative is an antidote to capitalism gone astray. It offers an alternative worldview, which many can dismiss as utopian. But it abides by the utopian spirit. Prime Minister Modi, it looks like, is keen to turn the cooperatives into capitalist enterprises, where ruthless competition is the leitmotif.