Curtains might have been drawn on Military Farms, but not before their having played a crucial role for the Army and country 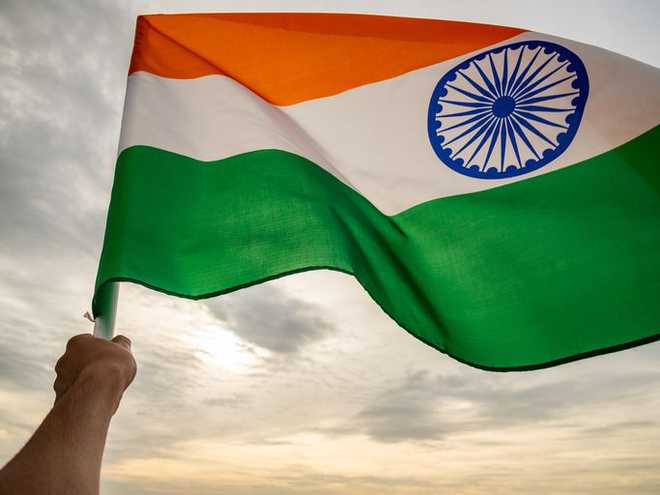 The news was disconcerting: “Curtains drawn on Military Farms”; alongside was a photograph of an officer presenting a properly folded green flag of his Corps in a military drill. The recipient of the flag was a senior officer, presumably the Colonel Commandant of his Corps. The ceremony was held at Delhi Cantonment. I posted the news item on the social chat group of veterans from my Remount Veterinary Corps. One of the senior veterans promptly responded: “Very sad day.” It was indeed.

My thoughts went back to 1987-89 when I was posted as a veterinary officer at Military Farm, Deolali. I recalled how triumphant we had felt when the higher fertility at our farm had led to the number of gravid heifers being far more than needed locally, and so those heifers were shifted to Port Blair to open a new farm there. That was the period when new farms were being inaugurated near the frontiers. And now, it is all over!

The Corps of Military Farms came into being on February 1, 1889, with the opening of the first such facility at Allahabad. This was the time when the country had neither adequate milk supply, nor was there any technology to increase the shelf life of milk. The organisation soon expanded to meet the requirements of fresh, hygienic milk and butter for the British army. They pioneered the artificial cattle breeding programme in 1925 in the country. And, with the pivotal support from Army veterinarians, the Corps spread out into large-scale, organised cattle farms, introducing precious and precarious exotic breeds to the inhospitable climate of the hinterland. It wasn’t an easy task, but a daunting duty requiring meticulous and rigorous care and management of the stock. This challenge was met through a mix of modern practices and innovative protocols, which not just made the exotic stock thrive but also scaled up the milk production to unprecedented levels. At the time of Partition, there were 130 farms, each holding a large number of cattle heads.

The demonstration of successful management and upkeep of the so-called “difficult breeds” gave confidence to the civil side, resulting in the gradual expansion of the cross-breeding programme. The Military Farms catalysed the growth of organised cattle farms and dairy development in the country. Subsequently, the Corps collaborated with the Indian Council of Agricultural Research in 1991 to develop a high-yielding cross-bred cattle breed in an ambitious project called ‘Frieswal’. It is among the largest contemporary cross-bred cattle breeding programmes.

In the meantime, India became the world’s highest milk producer thanks to ‘Operation Flood’ and related programmes. The soldiers’ accessibility to fresh milk, even in remote corners and difficult borders of the country, became easier than before. The necessity, thus, of having a separate setup just to meet the dairy needs of the Army gradually became redundant. Among other reasons, the dire needs of rebalancing defence expenditure and enhancing combat capability stirred the impending decision of Military Farm closure in 2017.

The flag ceremony for disbanding a Corps certainly is a sad moment, not only for its personnel but also those associated with it. Analysing it, however, with the head and not the heart and recalling the tenets of strategic management taught at the College of Defence Management that “organisations exist in an environment as per needs, which are dynamic, ever-changing” makes one sombre. The curtains might have been drawn on Military Farms, but not before their having played a crucial role for the Army and the country.