The case obviously fell apart due to the deliberately shoddy investigation and prosecution that will allow Sheikh to get away. This makes one wonder why Omar Sheikh is such a ‘high-value asset’ for the Pakistan ‘deep state’ that it is willing to risk the global perception of Pakistan as a terror hub, an unsafe place for journalists and complicate Pak-US relations at the beginning of a new presidency. Perhaps, the full story has not been told yet. 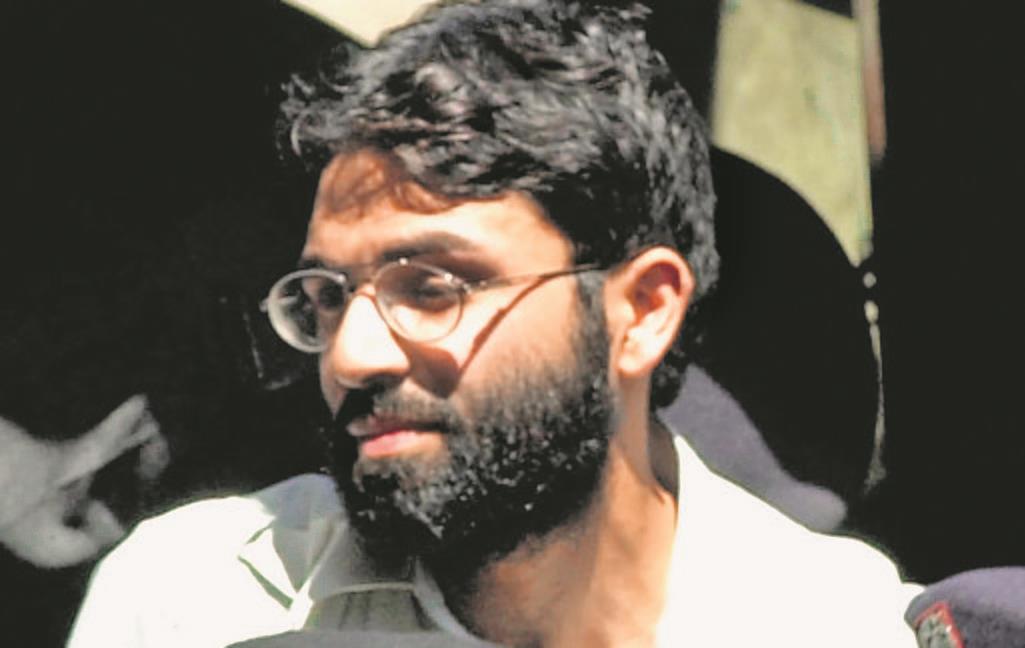 TO WALK FREE: The Pakistan Supreme Court has rejected the Sindh government’s detention of Omar Sheikh as the Sindh High Court has acquitted him of the charge of killing of Daniel Pearl. AP

On January 28, 2021, the Pakistan Supreme Court rejected the Sindh government’s detention of British-born Ahmed Omer Saeed Sheikh (henceforth Omar Sheikh) and three others under the Maintenance of Public Order Ordinance. When implemented, Omar Sheikh would walk free, having been acquitted by the Sindh High Court (SHC) of the charge of killing of US national and the South Asian bureau chief of the Wall Street Journal Daniel Pearl.

Pearl had been abducted in Karachi on January 23, 2002, while searching for Mubarak Ali Gilani to investigate the links of Richard Reid, the “shoe bomber” with Pakistani jihadi organisations and the ISI. This was when Omar Sheikh led him into a trap. A month later, a videotape was delivered to the US Consulate in Karachi showing Pearl’s beheading.

On July 15, 2002, an anti-terrorism court (ATC) in Hyderabad, Sindh, had sentenced Sheikh to death. It also handed life term to the other three suspects for the abduction and killing of Pearl. All four challenged their conviction in the SHC in 2002 that remained pending till 2020.

In April 2020, the SHC overturned the convictions and ruled that none of the accused was proven as murderers of Pearl. Omar Sheikh was convicted of kidnapping and his death sentence was commuted to a seven-year sentence and the other three were released. Since Sheikh had already spent 18 years in jail, he was liable to be set free.

On one pretext or the other, the Sindh government kept Sheikh and the others in custody.

However, in December 2020, the SHC ruled against their continued detention and ordered their immediate release. The Sindh government filed an appeal in the Supreme Court to keep the four incarcerated, citing threats to national security if they were to walk free. After the Supreme Court dismissed the appeal on January 28, the Sindh government, without waiting for the detailed judgement, has filed a review petition to restrain the release of Omar Sheikh.

The US reaction to the reversal of the guilty verdict of Omar Sheikh by the SHC and the rejection of the detention appeal by the Supreme Court has been very strong. The US State Department termed the reversal “an affront to victims of terrorism everywhere.”

The White House spokeswoman said the US was ‘outraged’ by the Supreme Court decision and underscored the administration’s commitment to securing justice for Pearl’s family. The US has also offered to take custody of Omar Sheikh to stand trial in the US.

The surprising overturning of the guilty verdict 18 years after it was delivered has been due to several fatal flaws in the investigation and prosecution. For example, the phone number used by Sheikh to call Pearl and presented to the court by the prosecution was not Omar’s but of one Siddiqui in Karachi. Was a wrong number deliberately presented in court?

The defence was able to establish that the man presented in the court as the taxi driver who drove Pearl on January 23, 2002 to the fateful rendezvous and was the only witness who claimed to have seen Pearl go with Omar was actually a fake witness — a police official pretending to be a taxi driver. Why did the police rely on a false witness?

The prosecution case was based on the confessional statements of Omar’s accomplices, Fahad Nasim and Syed Salman Saqib. Both, on Omar’s behest, had emailed demands for Pearl to be released, failing which he would be killed.

Likewise, the police and the prosecution claimed that the last email sent by Fahad Nasim and Syed Salman Saqib on January 30 containing demands for Pearl’s release were based on handwritten notes — in English and Urdu by Omar. To prove this, the testimony of handwriting ‘expert’ Ghulam Akbar was used. Curiously, the defence was able to establish that the ‘expert’ lacked proper qualification and had no prior experience in the field. Why did the police employ such a fake witness?

Hence, even though the Sindh government has filed a review petition, given the lacunae in the case, it is unlikely that the verdict of the Supreme Court would be any different unless the prosecution comes up with some new evidence.

If Pakistan was hoping for a reset in relations with the US after Joe Biden became President, its plans have gone seriously awry at the commencement of his term. Pakistan was looking to base relations on an economic partnership instead of security and Afghanistan.

However, the Supreme Court verdict has derailed this, as indicated by the maiden conversation between US Secretary of State Antony Blinken and Pakistan Foreign Minister Qureshi during which the Pearl murder case consumed most of the time.

Significantly, the conversation took place a day after the Supreme Court verdict and, not surprisingly, Pakistan announced a day later that it would become party to the review petition filed by the Sindh government. Pakistan will now have to do a lot of damage control to come out of this first test for Pak-US relations under the Biden administration.

The case obviously fell apart due to the deliberately shoddy investigation and prosecution that will allow Sheikh to get away. This makes one wonder why Omar Sheikh is such a ‘high-value asset’ for the Pakistan ‘deep state’ that it is willing to risk the global perception of Pakistan as a terror hub, an unsafe place for journalists and complicate Pak-US relations at the beginning of a new presidency. Perhaps, the full story has not yet been told.