Counteractions from the Pakistani regime have gained momentum with the decisive deadline of February 2021 issued by the FATF approaching. Islamabad certainly does not want to be on the FATF blacklist. It anxiously wants to move out of the grey list which would relax international financial aid and investment channels for the country, giving a breather to Pakistan’s frazzled financial situation. 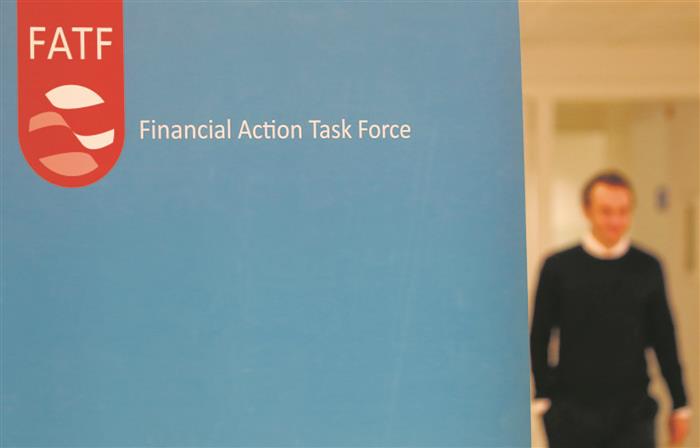 Under watch: Pakistan will try for a favourable FATF decision but it will be hard for it to dissuade international opinion about its tactical reliance on terrorism. Reuters 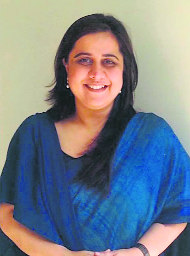 The Financial Action Task Force (FATF) pressure is increasing on Pakistan with the global anti-terror watchdog all set to evaluate Pakistan’s progress in counter-measures against terror financing. The group’s findings will be presented at the Asia-Pacific Joint Group meeting and the decisive plenary session scheduled in February. Pakistan was put on the grey list of FATF in June 2018. News-breaking and eye-catching counteractions from the Pakistani regime have gained momentum sequentially in the last few months with the decisive deadline of February 2021 issued by the FATF approaching. Islamabad certainly does not want to be on the blacklist of the FATF. It anxiously wants to move out of the grey list which would relax the international financial aid and investment channels for the country, giving a breather to Pakistan’s frazzled financial situation. Even though the all out assistance from its iron brother, China, has been lavish for Pakistan, and Beijing recently rescued Pakistan by helping it to repay a substantial part of the Saudi loan of $1 billion, Pakistan needs external financial assistance to revive the ailing economy.

In a much predictable move, Pakistan claims that its actions of targeting UN-designated terrorists should not be linked to the FATF deadline. But the fact remains that Pakistan waited and pushed the required actions till the last moment in the hope that it might somehow be

rescued from adhering to the strict FATF guidelines. Pakistan’s response to the suggested FATF compliances has been on three fronts: First, in mid-2020 (even though it was placed in the grey list in mid-2018), parliament passed two bills after much uproar from the Opposition parties — the Anti-Terrorism (Amendment) Bill 2020 and the United Nations (Security Council) Amendment Bill 2020.

Secondly, the FATF, in its plenary meeting held in June last year, decided to sustain Pakistan on the grey list given its failure to control financial transactions of the terror groups, including Lashkar-e-Taiba (LeT) and Jaish-e-Mohammad (JeM). The final meeting is due next month and we see a surge in actions by the Pakistani regime. A number of UN-designated terrorists have been arrested and convicted. An arrest order has been issued against Masood Azhar, chief of Jaish-e-Mohammad, in a terror-financing case (not for an act of terrorism). Other important arrests on the charges of terror financing include that of 26/11 attacks mastermind Zaki-ur- Rehman Lakhvi.

Thirdly, Pakistan has been very active in recent months in revising its anti-India narrative. For decades, Pakistan built and sustained the narrative of victimhood and positioned India as a major threat to its sovereignty. In recent months, Pakistan’s India narrative has been focusing on projecting India as a dangerous state being run on a Nazi ideology under the BJP government and as a sponsor of terrorism in Pakistan. It submitted a terrorism dossier against India in the United Nations and blamed India for the January 3 terrorist attack in Balochistan which has been claimed by the Islamic State. By adopting an offensive posture with a revised anti-India narrative, Pakistan is attempting to counter India’s position on Pakistan’s strategy of terrorism.

Narratives have been a critical part of Pakistan’s strategic posturing at the international level to build alliances and seek military assistance from major powers, attract support from the Muslim world and build consensus amongst the Pakistani diaspora all across globe. At the domestic level, the anti-India narrative supports continued military dominance, significant investment in the military and nuclear build-up at the cost of the nation’s development and justifies the use of sub-conventional war. Two recent developments have further added to Islamabad’s discomfort: first, the US move to redesignate Lashkar-e-Jhangvi and Lashkar-e-Taiba as terrorist groups, and second, India being scheduled to chair the Counter-Terrorism Committee in 2022 as a non-permanent member of the United Nations Security Council.

While Pakistan will actively try to swing the FATF decision in its favour, the international community needs to realise that these actions are not reflective of a change in Pakistan’s strategic reliance on terrorism. Pakistan is attempting to intensify its covert war strategy in Kashmir with the freshly formed “The Resistance Front”.

Pakistan’s linkages with the Al-Qaeda are well acknowledged and it was not too long ago when Prime Minister Imran Khan, in parliament, addressed Osama bin Laden as a ‘martyr’. Pakistan continues to rely on a dual policy in Afghanistan where, on the one hand, it proudly takes the credit for facilitating the US-Taliban agreement, and on the other, continues to support terror groups and create instability in Afghanistan with an objective of establishing a pro-Pakistan regime in Kabul. Prime Minister Imran Khan, during his maiden trip to Afghanistan late last year, was greeted by anti-Pakistan slogans and demonstrations in Afghanistan. According to a UNSC report, approximately 6,500 Pakistani terrorists are operating in Afghanistan.

Although recent legal actions in Pakistan have been targeting global terrorists, Pakistan’s strategic calculus remains unaltered. However, the positive side of the recent FATF-instigated actions is that for the first time, Pakistan has recognised and accepted the presence of these terrorists within the country and their role in terrorism-related activities!