It has taken over a decade after the 26/11 attacks and two decades since the Kargil Review Committee was set up for the govt’s approval to aggregate the issues of the nation’s maritime development under the security umbrella. It is hoped that the govt will not stop short of establishing a functionally effective structure for a truly integrated and fully secured development of the nation’s maritime sector. 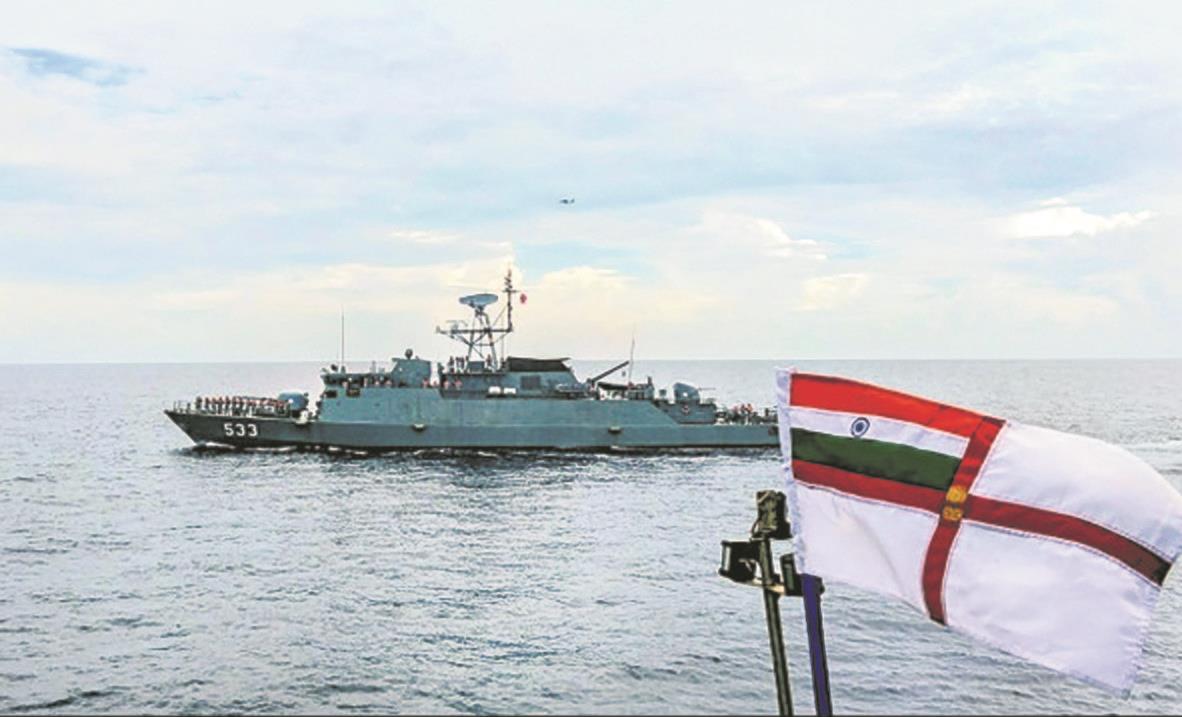 Welcome: A maritime coordinator is needed to help ensure integrated development of the maritime sector with a built-in security overlay. PTI 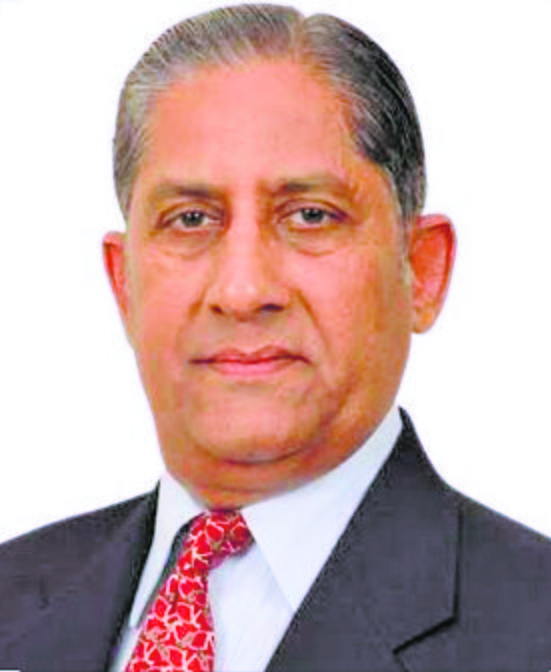 The recent announcement by the Government of India (GoI) to appoint a national maritime security coordinator is a step in the right direction. For the sake of posterity, it would be useful to trace the background of when, why and how the seed got planted.

Enacted by Parliament in 1958, India’s Merchant Shipping Act had also constituted a National Shipping Board (NSB) to advise the government on the development of Indian shipping. The Deputy Chief of Naval Staff (DCNS), then being the second seniormost officer of the Indian Navy, was a member of the NSB.

In due course, however, the Vice-Chief became the number two man in the Naval Headquarters, but the DCNS remained a member of the NSB. When I was Director Naval Operations (DNO), the DCNS deputed me to attend the NSB meetings in 1996 and again in 1997.

During the 1997 meeting, while discussing the major ports, I raised a basic question: Who decides where to develop major ports in our country and in consultation with whom? I illustrated this with two examples. One, had the Navy been consulted for the security implications and consequences of even the temporary blocking of the entrance to the Gulf of Kutch (GoK) before the development of Kandla, or before setting up in the GoK the facility for Bombay High crude oil supply for all refineries in north India, from Mathura to Panipat? Two, were the Railways consulted for hinterland connectivity before developing the Jawaharlal Nehru Port? And, why did the rail/road/highway connectivity, container parks and related infrastructure not come up in time for the Jawaharlal Nehru Port Trust (JNPT) operationalisation?

Clearly, there appeared to be a need for a coordinator to ensure an integrated development of the nation’s maritime sector with a built-in security overlay. I acknowledged that this was not the mandate of the NSB, but added, “Somebody should be doing it and ‘maybe’ the NSB could make such a recommendation.”

On return to the NHQ, I sent this as an aide-memoire to the DG Shipping for inclusion in the minutes. In addition, all this was put down on file and routed to the DCNS and Chief of Naval Staff (CNS) for information. As expected, the minutes of the 1997 meeting were issued without my contribution.

At the Naval HQ, the CNS directed the naval staff to expand the scope and formalise a proposal for the constitution of the National Maritime Commission (NMC) to bring all maritime-related issues, underpinned by national security, on one table. His successors also weighed in on the proposal. The Navy offered to service the commission and provide the support infrastructure.

However, bureaucratic diffidence ensured that there was no progress, even though the proposal could not be snuffed out.

The Kargil Review Committee (KRC), formed after the 1999 Kargil war, picked up the proposal and recommended the formation of an apex body that would manage the nation’s maritime affairs by enforcing linkages between the Indian Navy, the Indian Coast Guard and other ministries and departments of the state and Central governments.

Its acceptance by the Group of Ministers provided the political heft for it to overcome the bureaucratic hurdles and it slowly gathered momentum.

By 2004, the proposed NMC had been extensively discussed inter-departmentally and a meeting was scheduled for May under the chairmanship of the Cabinet Secretary to formalise the proposal for approval by the Union Cabinet. However, with the General Election then delivering a surprise verdict, the issue went into limbo. Queries regarding the reason for the bureaucratic resistance brought out the unstated but underlying apprehensions about the Navy playing a predominant role and, more specifically, ‘who would call the shots?’ in the organisation.

After in-house discussions in 2005, the CNS took a pragmatic position that the subject was important, but the modality was not. And, in a fit of institutional self-abnegation, the Navy renounced all claims to leadership and offered to be just the secretariat of whatever body was constituted, but to no avail.

It can be inferred that the NMC proposal must have undergone many more transformations over the years as successive Chiefs of Naval Staff pursued it without success. The terror attacks in Mumbai on November 26, 2008, did generate a lot of paper and some security coordination on the ground. But, in the absence of political resolve, the integration of maritime development processes with security built in ab initio still remained elusive despite its strategic imperative.

It has taken over a decade after 26/11 and two decades since the KRC was set up for the GoI to announce its approval to aggregate the issues of the nation’s maritime development under the security umbrella. The decision to appoint a ‘national maritime security coordinator’ says a lot about the maturity of today’s decision-makers to finally throw off the yoke of unfounded, ill-conceived and self-serving doubts and apprehensions.

This bold decision can potentially infuse much-needed, albeit much-delayed, energy into the maritime sector that is today central not only to national economy but also to national security.

Details of the GoI mandate are yet to emerge in the public domain but it is hoped that the government will not stop short of establishing a functionally effective structure for a truly integrated and fully secured development of the nation’s maritime sector — and induct domain professionals as appropriate.