A convergence among the technology/trading companies and the big retail is taking place — to exert a greater influence in drawing appropriate policies at the national as well as international level to help with consolidation. The policy of ‘get big or get out’ has reframed public policies in agriculture to usher in consolidation across the entire food chain. This is perhaps what the Indian farmers are worried about. 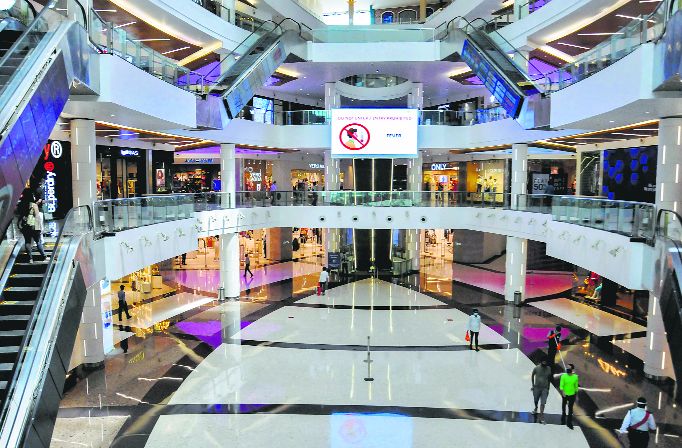 Worrying trend: Food processing and retail business is dominated by a handful of companies. PTI 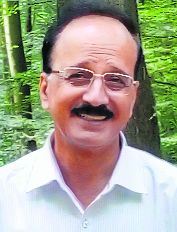 Every time you walk into a super market or an average looking grocery store, you are likely to be overwhelmed by ample choices. The retail shelves are packed with abundant supplies of food products — coming in attractive packages and with alluring sale offers — which give you an illusion of widening choices.

In reality, the choices are getting restricted. Most of these products are being produced by a few companies, their numbers decreasing over the years. The reason — food processing and retail business is getting concentrated — dominated by a handful of companies. So much so, some agribusiness companies have been known to put on the shelves similar kinds of product under different brand names.

If you think consolidation is happening only in the food retailing industry, hold your breath. Concentration and consolidation is not only happening in food retail but across the food value chain, thereby reducing choices, and leading first to monopolies and subsequently to building conglomerates that control the value chain. As Dr William Heffernan of the University of Missouri had forewarned way back in 1991, the control is going to be from ‘the gene to the supermarket shelf’.

This is exactly what has happened. With first horizontal and then vertical integration, followed subsequently by global expansion, the very fundamental of the market economy — that more choices means more competition — has got severely limited. In fact, with an increasing spate of acquisitions and mergers that the world is witnessing, more so since the mid-1980s, competitiveness has been the biggest casualty. As Heffernan and some other economists had shown, when four companies gain dominance over 40 per cent of the market, it no longer remains competitive. The choices then disappear.

The concentration of ownership leads to concentration of wealth and power. In the food value chain, it is this unwieldy concentration of power that decides what to produce, and what to eat. With the decision making a shift from the communities to the board room, even the food choices are getting limited. The romance with traditional foods is slowly fading away. The exponential growth in junk foods, leading to a spurt in obesity and lifestyle diseases, is a classic example. Lab-grown food will further take away food choices and bring more corporate control over food. As if this is not enough, reports say the United States now wants the private sector to act as an educational agent for food and nutrition.

Over the years, the world is witnessing a convergence among the three major players — technology companies, trading companies, and the big retail — to exert a greater influence in drawing appropriate policies at the national as well as international level so as to help with consolidation. The policy of ‘get big or get out’ that the US pushed since the early 1970s has reframed public policies in agriculture to usher in consolidation across the entire food chain. This is perhaps what the Indian farmers are worried about, the protest actually aiming at protecting the farm livelihoods by ensuring an assured income by way of an assured price. What they are asking for holds the key to reclaiming the power imbalance in the food systems that has built in over the decades.

Whether it is land, seed or livestock, the consolidation that has happened in the US has set a global trend. While small farmers abandoned agriculture, an interesting study entitled ‘The Food System: Concentration and its Impacts’ for the Family Farm Action Alliance in the US, tells how the share of farms above an average of 2,000 acres has doubled in 40 years, from 15 per cent to 37 per cent; and dairy farms have grown in size, with the average number of dairy cattle increasing from 80 to 1,300 in the same period.

According to the 2020 Land Report, Bill and Melinda Gates are now America’s top farmland owners with 242,000 acres. The next in the list is the Offutt family, owning 190,000 acres. Considering that Ted Turner and David Rockefeller have been recipients of massive farm subsidies in the past (they too own large tracts of farm land), it will be interesting to know how much farm subsidies the Gates family is entitled to. This also points to a different form of land consolidation.

Coming back to agriculture, with the big six seed companies seeing mergers and acquisitions, reducing their number to four, their share of the global seed market is around 59 per cent. With Trade-related Intellectual Property Rights (TRIPs) agreement, and many countries now bringing in policies to stop or restrict the use of traditional seeds, the consolidation of the seed industry is further strengthened. IPR policies are also leading to privatisation of genetic resources. Seed biotech companies insert a gene in a plant species and it becomes a new variety, with ownership shifting to the company. The genetic uniformity that the seed industry is ushering in raises concerns over the destruction from monocultures.

The three agro-chemical giants — Bayer/Monsanto, ChemChina/Syngenta and DowDupont — have 64 per cent share of the global pesticides market. First, the seed industry dovetailed pesticides usage in the varieties developed, and now the genetically-modified seed varieties with genes for herbicide tolerance leads to increasing sales of the particular herbicides. The use of pesticides has in fact grown after the introduction of GM varieties despite claims to the contrary.

Similarly, consolidations have happened across the entire food chain.

All this leads to the question as to who controls food? Consolidation is aimed at keeping food cheap, by externalising the socio-economic and environmental costs. This is going to exacerbate further with increasing concentration of food power in the hands of a few companies. The true cost of cheap food is not only health and environment destruction, but also in the resulting sufferings of farmers who are denied their rightful income for what they produce. This leads to a worrying situation where farmers quit agriculture and the companies take over. And this is what the protesting farmers are worried about.