Freda, Baba and my roots

I have lived outside Punjab for most of my life, but I never severed its precious umbilical cord. Over the years, I have seen that whatever our religious or political beliefs, our roots are an enduring bond between all Punjabis. I’ll always be one at heart 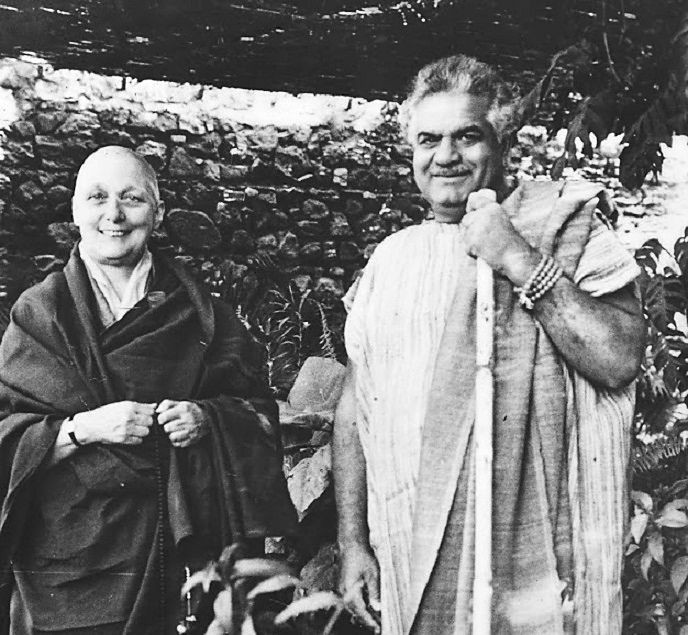 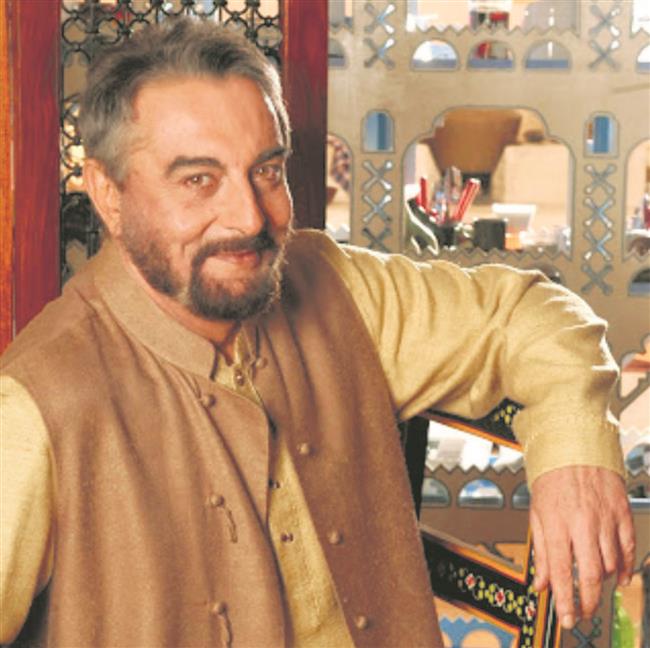 You can take a Punjabi out of Punjab, but you can’t take Punjab out of a Punjabi. I have lived outside Punjab for most of my life, but I never severed its precious umbilical cord. The ancestral village of my father, Baba Bedi, is Dera Baba Nanak. It’s where my mother, Freda Bedi, spearheaded her historic protest against the British as a “hand-picked satyagrahi” of Mahatma Gandhi in 1942. I was born in Lahore, then capital of undivided Punjab, a year before Independence. Even today, as part of Pakistan, Lahore remains quintessentially Punjabi.

“The Huts”, our rustic home on the outskirts of Lahore, was not just a symbolic name. Three kutcha thatched-roof village huts, with mud-plastered walls, no electricity or running water, sheltered my eclectic family. My parents Baba and Freda; my elder brother Ranga; my beloved grandmother Bhaboji and her adopted son Binder; two shepherd dogs, Pug and Snug; and a friendly buffalo, Miss Chambeli Clarabelle Cutty, tethered nearby for milk. I was, in my mother’s words, “welcomed home with garlands and a tikka on his forehead” at the door of a hut.

Our rural home was a landmark in Lahore. It reflected my parents’ lack of money, but equally, their solidarity with India’s poor. It was a gathering spot, an adda, where freedom fighters, leftists and communists made their plans. They were watched, harassed, and sometimes beaten up by the police. After Independence, many of them became famous politicians: President of India Giani Zail Singh; Prime Minister Inder Kumar Gujral; “Lion of Kashmir” Sheikh Abdullah; Communist leader Harkishan Singh Surjeet. Writer and historian Khushwant Singh wasn’t an agitator but a sympathiser. Some were creative people who became famous: artist Satish Gujral, actor Balraj Sahni, Poet Laureate of Pakistan Hafeez Jalandhari. All loved the Punjabi atmosphere of Lahore.

The Tribune, Punjab’s biggest newspaper, was also based in Lahore. My parents had sharply divided opinions about it. The paper put my mother’s historic satyagraha on its front page: “Mrs Freda Bedi left for Dera Baba Nanak where she will offer satyagraha on 21st February.” It reported her being jailed by the British as a big story too. In 1943, The Tribune sent her to cover the horrors of the Bengal famine, where over 20 lakh people were starving to death. After that, it commissioned her to write a regular column on women’s issues, ‘From a Woman’s Window’, the first of its kind in India. So my mother was fond of the paper.

My father viewed The Tribune rather differently. The newspaper was nationalist in spirit, but he felt it was not outspoken enough. He spotted a chink in the paper’s armour. It didn’t print on Mondays, as Sundays were holidays. So, in a small room on a small hand press, Baba started a radically nationalistic newspaper called Monday Morning. But taking on the Goliath of Punjab was gruelling work for idealists with no money. My mother pitched in dutifully. Journalist Jag Pravesh Chander, later the head of Delhi’s government, came to help out. Actor Balraj Sahni tried to join in too, but my father dissuaded him. “My dear Balraj, look here,” he admonished him, “if this were a literary magazine, I would say gladly come. Running a political weekly without funds is a dog’s job, and we are dogs. We are out to be whipped by our own choice. You are an artist.” Balraj left after a few months, but he was among the first to welcome me when I began my career in Bollywood. In the end, Monday Morning had to close down for lack of money. “Journalism in India,” my mother lamented in a letter to a friend, “is a tragic struggle against advertisers and news agents who sit on bills and never pay up”.

My family members were forced to abandon their beloved huts in Lahore during the horrors of Partition in 1947. But it led to a new life for my parents in Kashmir. Freda looked after the refugees of the war that raged between India and Pakistan. Baba, as an adviser to Sheikh Abdullah, helped write a “revolutionary” new Kashmir Constitution that gave land to the tillers. After moving to Delhi in 1953, my parents’ lives moved on from revolutions to religions. I’ve chronicled their amazing transformations in my autobiography. My mother became the top Buddhist nun in the world. As a 16th generation descendant of Guru Baba Nanak, my father revered him, even wrote books on him. But he went on to become a new-age philosopher in Italy. Throughout all those tumultuous years, he never lost his Punjabi sense of humour. “Dekhi jaoo” was his impish response to every problem.

We wore the badge of being Punjabi with great pride in our family. I learnt my Punjabi through my dadi Bhaboji, Mata Phool Kaur. She was an eternal presence in my life until she passed away in Delhi when I was 13. She made me tell her the world news every day in Punjabi as she was partially blind and bedridden. It was her way of teaching me the language, and reminding me of my roots. Those roots remained deep inside me even when I moved to America in the late 1970s.

I was living in Hollywood when the barbaric killings of Sikhs took place in Delhi in 1984. I was outraged and horrified. What also distressed me was the breakdown of goodwill between Sikhs and Hindus in California. The bitterness was being stoked by separatists and had to be reversed. The killings couldn’t be allowed to become a Hindu-Sikh conflict. Both communities had lived in harmony for more than 500 years. I started the S.H.A.R.E (Sikh Hindu Allied Relief Exchange) Peace initiative and sent contributions for the relief of victims to the Punjab Chief Minister’s Relief Fund. Thankfully, both communities are at peace again around the world.

Over the years, I’ve seen that whatever our religions, whatever our political beliefs, our roots are an enduring bond between all Punjabis. I’ll always be one at heart. I’m even married to a Punjabi sherni. And, like my mother, I’m finally writing for The Tribune.

(With extracts from the writer’s autobiography Stories I Must Tell: The Emotional Life of an Actor)