Freedom from decadence : The Tribune India 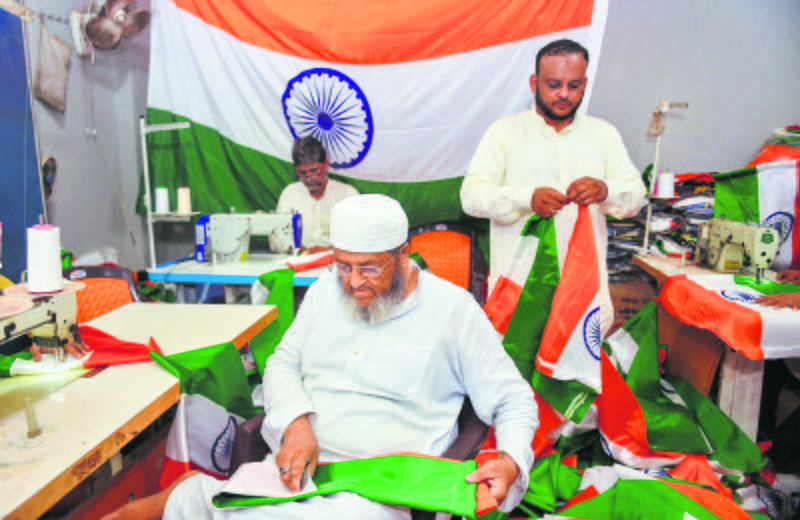 In an environment filled with the excitement of hyper-nationalism, the much-hyped Azadi ka Amrit Mahotsav, and now PM Modi’s urge to enthuse people through ‘Har Ghar Tiranga’, is it possible for one to be sad? Or, is it that in our times even sadness can be criminalised? Before I write a sad story, it is important to say that as I recall the legacy of the freedom struggle — the tales of courage and sacrifice, or the intense process of politico-cultural and spiritual churning, or the very meaning of decolonisation of consciousness, I experience the finest emotions like humility and gratitude.

We can’t hide the politico-cultural rot in this asymmetrical and violent society through the clever play of statistics.

What else can you feel when you recall an intellectually and ethically vibrant young man like Bhagat Singh conquering the fear of death, and writing his diary in the prison? Or, how is it possible not to be moved when you recall an old man called Mohandas Karamchand Gandhi with his frail body walking through Bengal and Bihar almost like Jesus Christ, and radiating the message of love, harmony and reconciliation when the fire of communal frenzy was destroying our sanity? Or, for that matter, is it possible to remain indifferent when you think of some of the finest debates that aroused the imagination of the nation — Gandhi and Ambedkar debating on social justice and representation, or the exchange of philosophically and culturally nuanced letters between Gandhi and Tagore, or for that matter, Jawaharlal Nehru with his romanticism and profound scholarship reimagining India — an old civilisation in the process of modernising itself with the spirit of scientific temper and some sort of social welfarism? 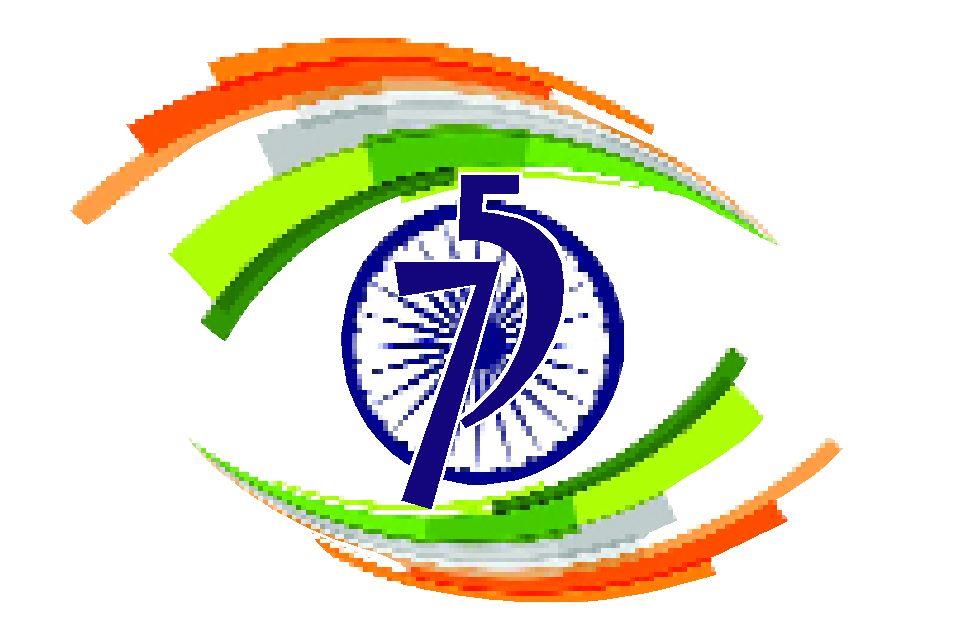 However, what is sad is that after 75 years of Independence we find ourselves amid the all-pervading decadence. We can’t hide this politico-cultural decadence in this asymmetrical and violent society through the clever play of statistics — the mathematics of growth rate, the success stories of Indian billionaires, the might of the Indian Army, the shining gated communities in smart enclaves in our mega cities, or, for that matter, the proliferation of software engineers in India. We need to be honest to acknowledge this decadence, say, the decadence in the domain of religion, culture and politics.

From Swami Vivekananda to Sri Aurobindo, or from Gandhi to Tagore, we could see a nuanced reflection on the religiosity of life in the process of Indian awakening during the freedom struggle. Vivekananda’s practical Vedanta was an inspiration to see and tap the innate potential in the subaltern, and reconstruct modern India through the practice of karmayoga filled with love and compassion. Aurobindo reminded us of the beauty of the meditative quest for integrating the physical, vital, mental and psychic states of being, and moving towards a stage of higher consciousness. Gandhi sought to experiment with truth, and integrate the redemptive power of love, ahimsa and anasakti yoga. And Tagore’s sublime prayers and poetic universalism enchanted our souls, and inspired us to see the hollowness of all sorts of limiting identities, and the violence of modern nationalism.

As the rise of all sorts of fundamentalist and exclusivist doctrines of religion invades the realm of culture and politics in contemporary India, we see ugliness everywhere. The assertion of loud symbolism, the radiation of aggression and militancy in the name of ‘protecting’ one’s religion, the alliance of the priestcraft and militant nationalists, and the reduction of average consciousness into a life-negating binary (say, you can prove your loyalty to Hinduism only if you castigate, stigmatise and hate Muslims as anti-national conspirators) — the mood of the assertive nation indicates our fall, or our psychic and moral degeneration.

And this fall is deeply related to yet another narrative of decadence: the steady process of the withering away of the fundamentals of the democratic spirit — the sensitivity to cultural pluralism, the nuanced art of debate and dialogue, and the practice of civility in public life. Imagine what we learned from the freedom struggle — the striving for swaraj, the depths in satyagraha, or the continual quest for freedom from the chains of domination. However, these days as we experience the cult of narcissism and rising authoritarianism, we find ourselves amid the normalisation of FIRs against political dissenters, sedition charges, arbitrary arrests, and a culture of surveillance. We are also witnessing the massive deterioration in the culture of debate and discussion. It is exceedingly difficult to distinguish the ‘prime time’ television discussions (barring exceptions) from the propaganda machinery; and the instantaneity of social media messaging further strengthens the toxic mentality. No wonder, the ethos of civility in public life disappears. This also promotes anti-intellectualism — a condition conducive to the growth of totalitarian thinking.

The irony is that as it is almost impossible to come across committed Gandhians and non-reductionist Marxists in the mainstream politics, even the Opposition becomes shallow. The lure of money, the obsession with power, the death of ideology, the normalisation of muscle power, the recurrence of defection: these vices unite the political class, irrespective of ‘colour’. There seems to be no hope in the prevalent practice of electoral politics which, because of its very nature, eliminates honest people from the system.

The spectacle in the name of Azadi ka Amrit Mahotsav will further boost the ego of the nation’s ‘messiah’. And who would bother to hear sad stories at the time of visually attractive patriotism? Yet, if we are brave enough to acknowledge this sadness, we might initiate another freedom struggle — freedom from the politico-cultural decadence.