Gail Omvedt: She gave us insight into anti-caste ideology

Gail told us that the non-Brahmin movement in western India faded away by the 1930s because a majority of the activists were part of the anti-caste, non-Brahmin movement and joined Congress. She argued that this non-Brahmin assertion left a strong heritage, but failed to link with nationalism and often admitted the dominance of caste in Indian society. The anti-caste sentiment now has a revival after many years in the form of the caste census demand. 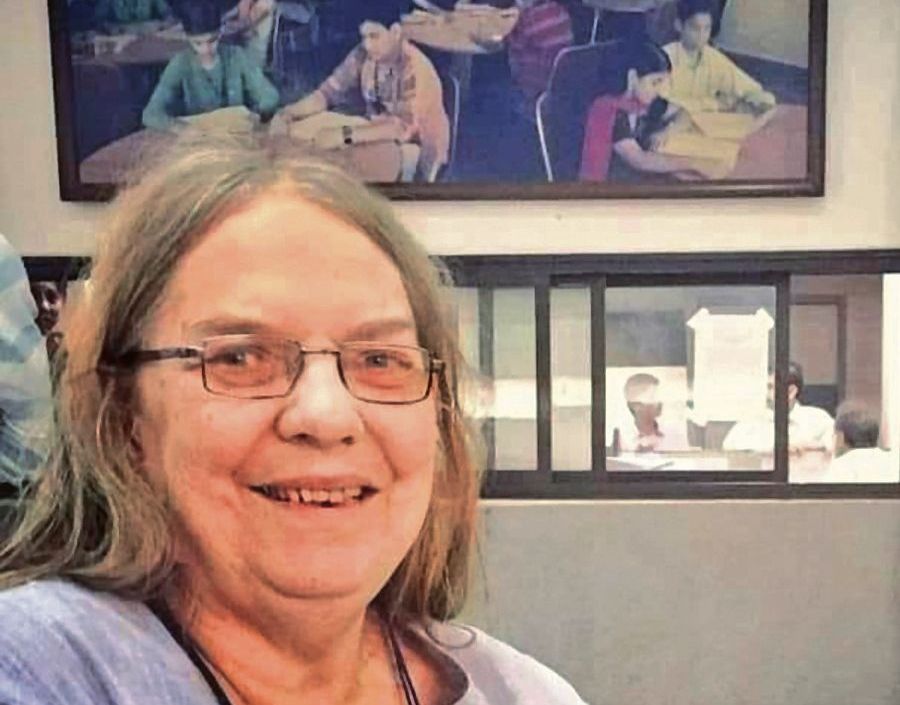 Path-breaking: Gail Omvedt’s life was about learning to fight for equal rights and social awareness. Facebook 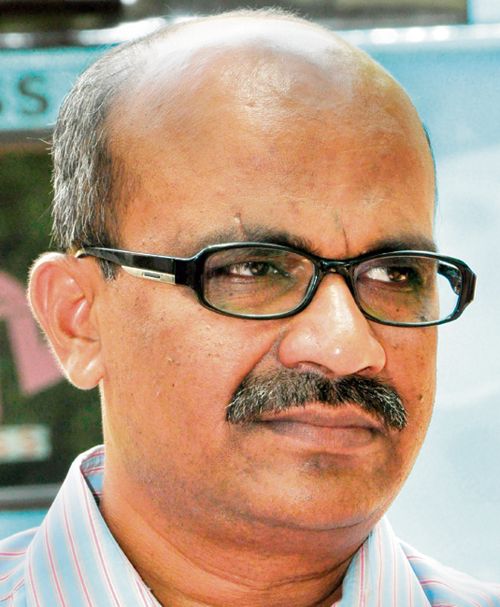 Gail Omvedt was a rare phenomenon in Indian academia and activism. Gail, who passed away on Wednesday, was an observer of the Indian social movements, participant-academic and an activist who has left us with invaluable research, documentation and academic work that no Indian academic can match.

Gail was born in Minneapolis, US. She became an Indian citizen after marrying Bharat Patankar, and started living in 1978 at Kasegaon village in southern Maharashtra. She had an MA and PhD in Sociology from the University of California, Berkeley.

She started her work as an activist-academic with rural women in Stri Mukti Sangharsh Calval and with the women’s front of the Shetkari Sanghatana in Maharashtra. She researched on the issues of caste, class and gender and gave an insight into the Ambedkarite and non-Brahmin movements.

Her initial works were on women’s movements in the 1970s: We shall smash this prison: Indian women in struggle; Violence against women: New movements and New theories in India and Reinventing revolution; New social movements and the socialist tradition in India.

After her initial work on the women’s movement, she produced her first classic in 1976: Cultural revolt in a colonial society: The non-Brahmin movement in Western India. This is one of the earliest analysis of the anti-caste movement in India by an academic with an insight into the contributions of Jyotirao Phule, Shahu Maharaj and Satyashodhak Samaj. It was rare to see a researcher going through the primary records to give us a blow-by-blow account from 1818 to 1930.

Gail also told us that the non-Brahmin movement in western India faded away by the 1930s because the majority of the activists were part of the anti-caste, non-Brahmin movement and joined Congress. But she argued that this non-Brahmin assertion left a strong heritage, but failed to link with nationalism and often admitted the dominance of caste in Indian society. The anti-caste sentiment now has a revival after many years in the form of the caste census demand.

Gail’s second classic contribution to our knowledge of how India evolved in a democratic process is Dalits and the Democratic Revolution: Dr Ambedkar and the Dalit movement in Colonial India (1994) which is about the emergence of Dalit movement from 1900 to 1930, which is a pre-Ambedkarite phase in Nagpur, Hyderabad, Andhra, Mysore and in the Bombay presidency. Then she researched the Dalit assertion and the democratisation of the polity, examining Gandhi, Ambedkar and the Marxists, and delved into the democratic revolution that was going on as a parallel movement from the 1930s to 1942. Her greatest contribution is an in-depth study of the areas of Mysore, Andhra Pradesh and Hyderabad. Here, she gives us a clear insight into the anti-caste ideology as a movement in India.

Gail’s 100-page booklet, Dalit Visions, published by Orient Longman in 1995, gives a snapshot of the entire anti-caste and anti-untouchability movements that have evolved after the non-Brahmin movement. She conceptualised Jyotiba Phule’s ideas and how Ramabai, Tarabai and others looked at patriarchy within Hinduism. How the Dalit radical movement in the 1920s talked about the Aryan conquest, while BR Ambedkar talked about the counter-revolution. She also gives Periyar’s point of view where the national question and aspects of Delhi rule as politics were initiated by Periyar. Then she brings in the problems of feudal backwardness by analysing the Dalit Panther movement.

Gail finished a 150-page biography of BR Ambedkar in 2004, but eventually moved into understanding caste, bringing across a wide range of anti-caste intellectual movements in the country, starting with Bhakti saints Namdev, Kabir, Ravidas, Tukaram and Kartabhaja. Then she focused on Phule, Ayothee Das, Ramabai, Periyar and Ambedkar for understanding the anti-caste sentiment in the country.

In our process to make India a casteless society, we also need to understand the anti-caste movements that have taken place and the resistance they faced. As India moves towards fighting caste and the privileges of those who dominate the social sphere, Gail’s contribution is immense. She told us how the movements took place, starting from the women’s struggle of the 1970s, how the social struggles evolved by conceptualising them into philosophical ideas in her book Seeking Begum Pura (2008). She also visited the anti-caste assertion through Buddhism in her work Buddhism in India: Challenging Brahmanism and Caste (2003).

Gail and Eleanor Zelliot (1926-2016) were the two US-born researchers who had a deep insight into India’s social and anti-caste movements. Both made Maharashtra their core academic platform and produced further research on Bhakti saints and were a part of the Marathi literary renaissance through Dalit literature. Their understanding of the Ambedkarite school spun off several researches and their ideas dominate today’s academia. Both Gail and Eleanor also influenced western academia to look into Ambedkar, Phule and the anti-caste struggle in India, resulting in immense research, including Christophe Jaffrelot’s 2004 work Dr Ambedkar and Untouchability: Analysing and Fighting Caste.

Gail’s life itself spans the evolution of post-Independence social struggles in India and how they progressed or failed. Her life also tells us how the future generations can learn to fight and seek equal rights or learn from the successes and failures of anti-caste intellectuals.