Get serious about security

National strategy must for India to emerge stronger and more dynamic 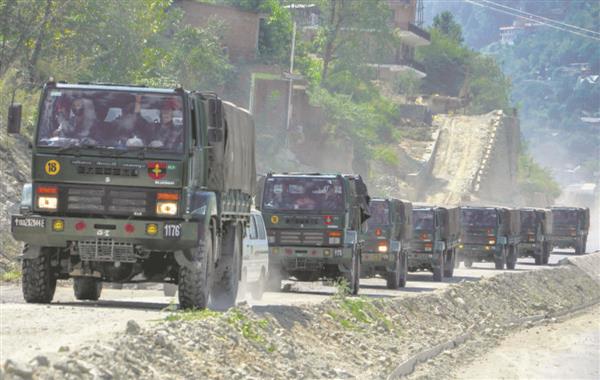 Interlinked: There is an integral link between domestic and external security which must be acknowledged explicitly and subjected to cross-domain approaches. 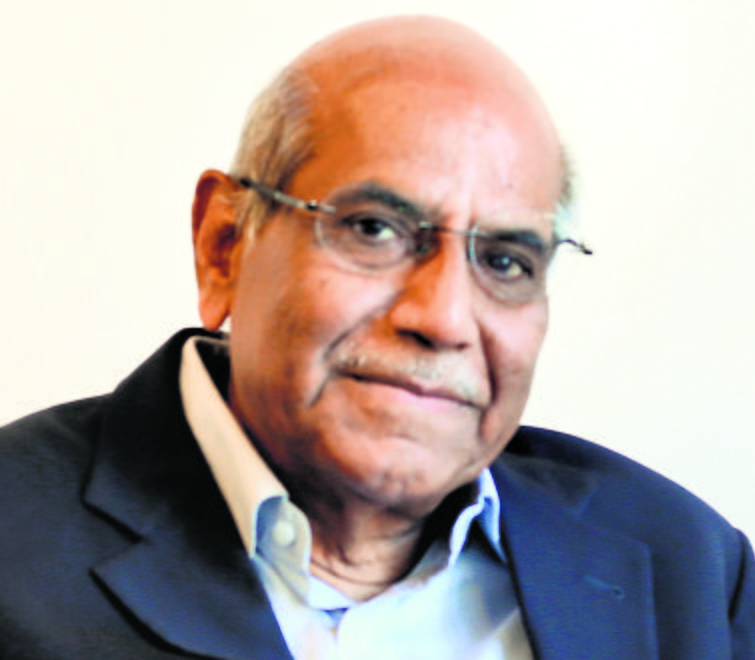 The ongoing border standoff with China, the deteriorating relationship with Pakistan, the sharper contestation India faces in the rest of its sub-continental neighbourhood, the less than benign external economic outlook and the disruptive impact of the prolonged Covid-19 pandemic on India’s economic prospects, all these and many more factors are simultaneously in play, making sound and efficient governance both complex and difficult. These factors are also inter-linked; interventions in one domain have collateral consequences in other domains, but this may not always be obvious. Governance systems traditionally are tubular and hierarchical while the contemporary ground reality is one of networks through which activities flow horizontally.

Our knowledge systems are highly specialised, the more micro the scale, the finer the analytical value, but this is achieved by abstracting from the extremely complex patterns which bind the micro to the macro. It is awareness of this complexity and the inter-relatedness of perceived phenomena which has generated the growing salience of inter-disciplinary studies and cross-sectoral and cross-domain approaches to tackling the challenges confronting humanity today. This is apparent in the ongoing pandemic which is at once a public health crisis, an economic crisis and an ecological crisis. The area of national security is no exception. A state run on modern principles cannot view national security as a blueprint for the efficient use of its coercive power alone. National security today has multiple dimensions involving domestic, external, military, economic and ecological drivers. Policy choices made in one may affect those made in another either positively or negatively. Failure to understand these complex inter-relations leads to ad hoc and reactive decision-making and outcomes that are at best sub-optimal; often they cancel each other out. Since there are no overarching systems of review and evaluation, there are no learnings available for the future. Mistakes get repeated. Inevitably, the focus by default is on dealing with the here and now rather than having a longer-term perspective.

Several attempts have been made in the recent past to formulate a national security strategy for India, based on the concept of comprehensive national power and incorporating all different dimensions referred to above. The National Security Advisory Board (NSAB), which I chaired from 2013-15, made the latest of these efforts. The board was keen to make the document open to public debate so that it could be further refined. However, like its predecessor documents, it, too, remained within the confines of government and soon faded into irrelevance. Governments prefer to keep all options open till the very end, avoiding making choices until one is forced upon it by circumstances. This creates an illusion of having discretionary power and independent agency when the opposite is the case. Any given situation has so many moving parts, often rapidly mutating that even the most accomplished decision maker will be unable to cope. We have seen this happening time and again, in Kargil, Pathankot, Uri and Pulwama, just as it is evident in our inability to resolve the long-standing challenge of left-wing extremism which a PM described as the biggest security threat facing India. The situation in J&K has progressively worsened. In each of these cases, it has been more comforting to look for singular causes, mostly of external provenance, rather than turn the spotlight on one’s own inadequacies and vulnerabilities.

Let me illustrate how and why the failure to look at the larger picture and connect the many dots together have cost us dearly in terms of national security. In Pathankot, terrorists based in Pakistan were able to cross the fortified India-Pakistan border and make their way to the perimeter of the airbase undetected. While the attack has been blamed on Pakistani perfidy, as it should be, should not questions be asked as to what enabled these terrorists to cross one of the most heavily defended and fortified borders anywhere in the world? How is it that a closely guarded major air base, with some of our most important assets, could be penetrated so easily? There are as yet no answers to these critical questions. It is not even clear whether any rigorous due diligence report has been made after careful review and investigation. What one has learnt anecdotally and through informal reports is that the terrorists took advantage of drug smuggling routes that operate with the connivance of a handful of corrupted elements in our border guarding forces. There was the as yet unexplained but suspicious behaviour of a senior police officer and a jeweller associated with him. Nor has it been explained why some of the powerful security lights at the periphery of the air base were not functioning that fateful night, enabling the terrorists to move under the cover of darkness. The links with drug smuggling, the corruption it has spawned in the polity, the lack of accountability when security gaps show up, all these fell off the radar screen in the chorus of condemnation of Pakistan. Security at our borders cannot be dealt with effectively unless these inter-related factors relating to contraband trade, the spread of the drug habit among youth and enforcement of strict accountability in both our armed forces and civil services are tackled simultaneously. There is an integral link between domestic and external security which must be acknowledged explicitly and subjected to cross-domain approaches. If not, these crises will recur.

National security in the contemporary world requires the formulation of a whole of government approach, an inter-disciplinary and cross-sectoral approach. The sooner we get down to formulating and implementing a national security strategy the better the chances of India emerging stronger and more dynamic in the post-pandemic era. This exercise can no longer be delayed.