No farmer, big or small, will be in a position to match legal resources of ‘large retailers’ 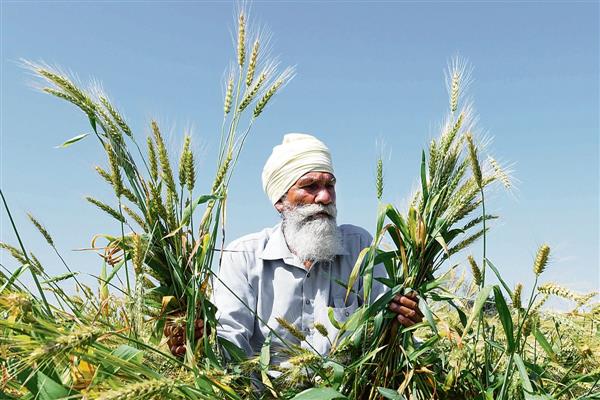 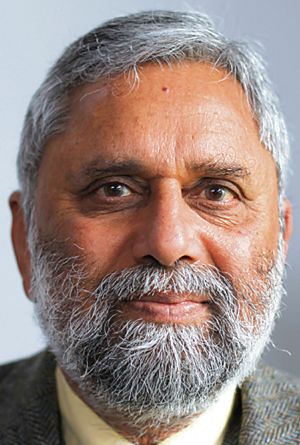 Despite the deadlock between the farmers and the Central government on the farming laws, there is some perceptible progress. The government’s recognition of flaws in the laws needing amendments is a notable development. Such an acknowledgement must be viewed positively not as an end in itself but as a movement in the right direction. The farmers’ organisations have gone through a massive educational experience through discussions between themselves, with the government, the media and academics. One admirable example of this mass public education is the work of the Kisan Mazdoor Sangharsh Committee from the Amritsar region in translating the three contentious farm laws into Punjabi and distributing one lakh copies among the farmers and workers. It is through such initiatives that the farmers’ organisations have moved on from asking just for the provision of minimum support price (MSP) and public procurement through Agriculture Produce Marketing Committee (APMC) mandis to an understanding that such piecemeal changes cannot work without changing the whole structure of the three farm laws.

The government’s effort to portray these laws as empowering the farmers have failed not because of any fault of the public relations campaigns but because of the inherent content of these laws. There are limits to PR efforts in converting something to just the opposite of what it is. The spread of mass literacy in India and the development of multiple forms of mass media have certainly enabled a very large section of the Indian population to differentiate between truth and falsehood presented as truth. This deserves to be celebrated as deepening of democracy in Indian institutions and practices.

Effective and truthful communication between the government and the farmers’ representatives is central to strengthening the process of understanding the merits of the farmers’ plea that all the three farm laws should be repealed. The farmers’ argument that the mere provision of MSP and APMC public procurement is not acceptable is based on a slowly emerging iterative and mature understanding that these two issues cannot be delinked from the other key features of the interconnected web of the farm laws.

Let us look at the contradiction between inserting the MSP provision in the Farmers (Empowerment and Protection) Agreement on Price Assurance and Farm Services Act and retaining the existing provision of ‘remunerative price’ to be agreed upon by a farmer in a contract with “agri-business firms, processors, wholesalers, exporters and large retailers”. If an agri-business entity were to agree to a ‘remunerative price’ with a farmer, such an entity will not allow him under the agreement to sell his/her crop under the MSP provision in the APMC marketing yard. Such an entity will be legally entitled to take a non-compliant farmer through the litigation process. According to the agriculture census of 2015-16, the overwhelming majority of farmers in India — 86 per cent — are marginal (with holdings below one hectare) and small (with holdings between one and two hectares). The remaining 14 per cent are described as semi-medium (2-4 hectares), medium (4-10 hectares), and large holdings of over 10 hectares. Though in Punjab where 33.1 per cent of land holdings are small and marginal and 33.6 per cent are semi-medium, and in Haryana where 68.5 per cent of the holdings are small or medium, the situation appears slightly better than the all-India average one, the overall picture remains one of low bargaining power of marginal and small farmers. Leave aside the marginal and small holders, even the so-called medium and large landholders will not be in a position to match the legal resources of ‘large retailers’ and agro-business entities. Therefore, keeping the provision for the so-called remunerative price negates the purpose of having the MSP in the APMC mandi.

A similar contradiction emerges regarding the dispute resolution provision in the Farming Produce Trade and Commerce (Promotion and Facilitation) Act. The threat of penalty ranging from Rs 25,000 to Rs 10 lakh if a contract is contravened and a further penalty of Rs 5,000-10,000 per day if the contravention continues makes the provision of availing of MSP in the APMC mandi redundant.

There are examples in contemporary history of the governments taking back laws they had passed. The Poll Tax decision taken by the Margaret Thatcher government in the UK in 1990 is well known. This was a tax on everyone on the voting list. It had led to riots and was eventually withdrawn.

The democratic mode of governance requires that the Central government should either issue an ordinance repealing these laws or convene a session of Parliament straight away for the purpose. The government has the option to introduce laws later after a due consultation process with all stakeholders.