Going around in circles : The Tribune India

Going around in circles

America’s ‘strategic exit’ from Afghanistan will be anything but easy 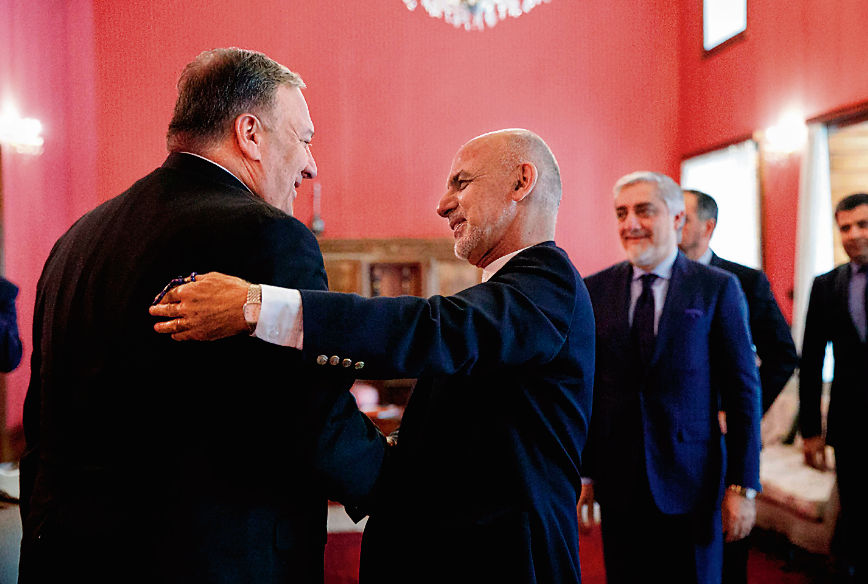 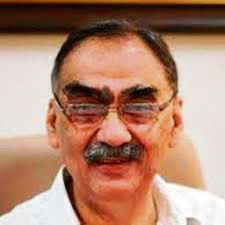 IN his monumental work, A Military History of Afghanistan, eminent Afghan soldier, scholar and politician Ali Jalali notes that the Soviet presence in Afghanistan from December 1979 to February 1989 covered ‘four different strategic phases’: regime change to ‘a symmetrical expansion of the war leading to a strategic stalemate’, to ‘the Soviet’s combined politico-military struggle aimed at a political solution in support of a responsible exit strategy’, to ‘Soviet military defeat and its withdrawal from Afghanistan’. The first three phases apply equally to the US’ 18-year Afghan war. The fourth phase is a question of interpretation.

If the Soviets entered Afghanistan to eliminate Hafizullah Amin, the US did so to push out the Taliban from the country for refusing to hand over Al-Qaeda leaders, especially Osama bin Laden after 9/11. The Soviets expanded the war robustly against the mujahideen under orders of Mikhail Gorbachev; the US launched a ‘surge’ against the Taliban during Barack Obama’s presidency. Both failed to make an impact because the mujahideen and the Taliban had the comfort of secure bases in Pakistan, which neither the Soviets nor the Americans sought to effectively clear. This led to a military stalemate in both cases.

Suffering a ‘bleeding wound’, the Soviets made a strategic retreat, leaving behind the Najibullah regime which fell only when the Soviet Union collapsed in 1991. That led to civil war and the rise of the Taliban. Now, the US is engaged in clothing its strategic retreat as a negotiated exit, hoping that the country does not descend into complete chaos. This process is now further complicated by Covid-19, expected to take a heavy toll in Afghanistan.

As part of its exit strategy, the US accepted the Taliban demand for direct negotiations with it. This was a blow to the Afghan government and gave legitimacy to the Taliban that has always considered Kabul as a US puppet. This also meant that Trump’s antics and threats without the backing of ground or even air action against Taliban safe havens in Pakistani territory fazed neither of the two. The US-Taliban negotiations that began in 2018 culminated in an agreement on February 29 this year.

The pact secures the US priority that the Taliban does not permit territory under its control to be used by global terrorist groups. At the same time, the US has agreed to withdraw its own and allied troops in 14 months. It is credible to believe that some US forces in counter-terrorism and training roles may remain. The Taliban has agreed to reduce violence against Afghan government forces and enter into an intra-Afghan dialogue. The latter was premised on an exchange of prisoners between the Afghan government and the Taliban.

The process of the implementation of the agreement became complicated soon after it was signed, despite the Afghanistan government’s izzat being not completely torn to shreds by a simultaneous US-Afghan government declaration renewing US support and financial assistance. A major part of the problem was caused by Abdullah’s refusal to accept the Afghan election commission dubiously declaring Ashraf Ghani as winning the presidential election by the slimmest of margins. Both leaders took oaths as Presidents at the same time in separate ceremonies on March 9. US representatives were present at Ghani’s oath-taking, indicating their support. They had earlier tried to broker an agreement between the two but had failed.

Abdullah’s group enjoys substantial support among Afghanistan’s non-Pushtun ethnicities, who are wary of Taliban’s return. He cannot be therefore brushed aside. Hence, it is important for the US to broker an understanding between the two leaders. To pursue these efforts, Secretary of State Mike Pompeo visited Kabul on March 23 and held talks individually and jointly with them. He failed to make headway, for Ghani refused to give in to Abdullah’s demand that the previous National Unity government be resurrected in some manner.

After leaving Kabul, Pompeo severely criticised the two leaders for failing to compromise. In order to back his words with action, he announced that the US would withhold $ 1 billion of assistance unless the Kabul leaders got their act together. He was also angry with Ghani for raising obstacles in working out the mechanism for a mutual exchange of prisoners with the Taliban. While initially, Ghani struck a defiant note, he realised that he was completely reliant on the US and gave in. A Taliban delegation is now in Kabul to work out the exchange of prisoners.

Ghani consulted a cross-section of Afghan leaders and announced a 21-member team to enter into talks with the Taliban. After initially dithering, Abdullah agreed to its composition. While this sets the stage for the talks, procedural problems remain. The Taliban will not accept the 21 as the government’s representatives, and some of them will take their cue not from government but other political entities and leaders, including Abdullah. Even if a way is found around this, it will be difficult to find a common meeting ground on the ideological and theological underpinnings of future governance. This notwithstanding perhaps the Taliban understanding that its emirate of the 1990s cannot be resurrected. Neither the international community nor many Afghans will accept the emirate’s full return.

The road ahead is tortuous and hazardous, and the Taliban’s continuing violence will make it more so. While Afghanistan’s territorial integrity will remain, there is a real danger of fragmentation of political and security forces if the Kabul political class, especially Ghani, does not accommodate one another.