The Tour of Duty (ToD) for select government officials from both the Centre and the states in the defence forces for four to five years and giving them benefits for this service in their civil service is an option in consonance with the recommendations of the parliamentary committee report. This modified version of ToD appears viable because there is no need for a second career option or a severance package. 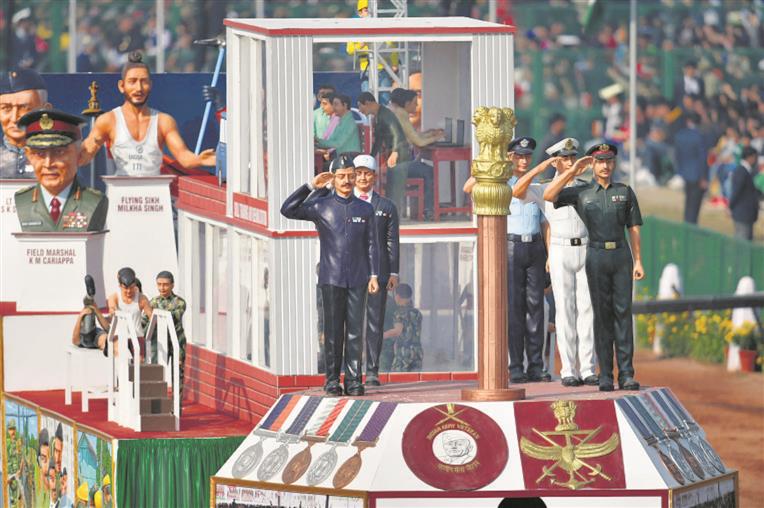 CONSTRAINT: The youth don’t find it attractive to join the defence forces for a shorter duration because of lack of opportunities for a second career option. PTI 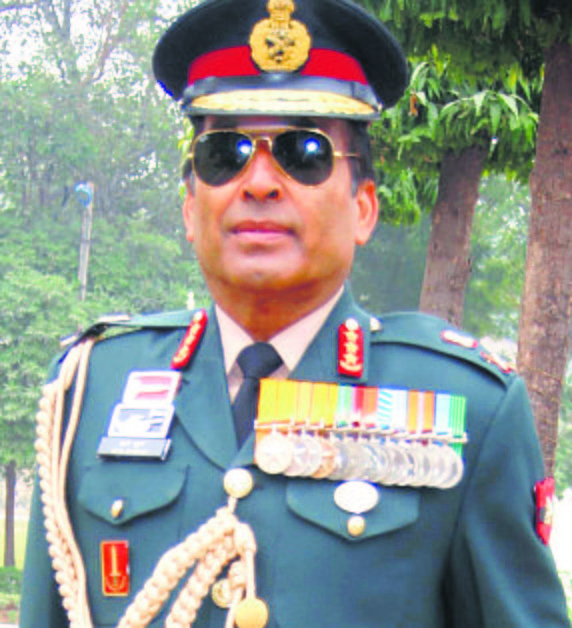 THE Army has come out with an out-of-the-box solution for overcoming its systemic shortage of manpower and consequently reducing the pension burden. There has never been a dearth of men and women willing to serve in our Army as officers. However, the challenge has been about quality and not about quantity.

As per reports, the Tour of Duty (ToD) will provide a glimpse of Army life to the public for a short period. It can prove to be a golden chance for those who are not interested in taking up defence forces as their career, but want to have a feel of the real experience.

It is in this backdrop that the Army is looking at the induction of a select few to start with maybe a truncated training period and service for three years. Proposals are still at a nascent stage.

Human resource management in the Army has become a Herculean challenge because of a pyramidal structure, non-grant of the non-functional financial upgradation (NFU) and limited avenues for deputations, leading to anxious moments for the Army hierarchy at all levels.

All professional armies in the world have a lean main cadre that serves for a longer duration and a larger support cadre which peels off after serving for a shorter duration. For better management of human resources, this ratio should generally be 1:1.5.

Any proposal by the Army for the support cadre will need some guarantees from the government in terms of the peel factor, lateral absorption in government jobs/PSUs and/or an attractive severance package.

Many studies have been conducted to achieve this goal, but lack of support from the government for improving the terms and conditions of the support cadre has been a stumbling block. The youth do not find it attractive to join for a shorter duration and peel off thereafter because of lack of opportunities for a second career option and meagre compensation for hardships faced during a short Army career.

The retention of more officers of the support cadre in service after the mandatory period results in a large number of aspirants in the main cadre for promotions to a extremely limited number of vacancies in higher ranks, leading to frustration, disgruntlement and an increasing number of court cases.

The Short Service Commission (SSC) has been the main support cadre of the Army. Initially, the mandatory period of service was five years, which could be extended for five years and thereafter for further four years. Around 2006, the system was changed, making the initial tenure of 10 years mandatory, which could be further extended by four years.

The higher age of exit for SSC officers reduces their chances of a second career option. An enhancement in the mandatory service period to 10 years has made SSC less attractive because various recommendations for job reservations, lateral absorption, industrial attachment, lucrative study leave, better severance package etc. have remained on paper and never been implemented.

In the recent proposal of the ToD of three years, after six to nine months of training, the participants will have around two years plus residual service in the units. Since they will serve only in operational areas, some on-the-job formation-related operational and leadership training will be essential for serving in active areas like Jammu and Kashmir and the Northeast. Therefore, the period of engagement needs consideration and deliberations so that active service in the units is for three years.

It is hoped that these well-trained young personnel with a military background will find good job opportunities in the industry, Central and state government services, police and the CAPFs. Without attractive career guarantees and a good severance package, no proposal for the support cadre can be attractive enough to draw the right material for our armed forces.

However, the experience of previous recommendation reports indicates that no proposal of a second career option for the support cadre will succeed without the government’s intervention and directions or a statute passed by Parliament.

The ToD for select government officials from both the Centre and the states in the defence forces for four to five years and giving them benefits for this service in their civil service is also an option in consonance with the recommendations of the parliamentary committee report. This modified version of ToD appears a viable option because there is no need for a second career option or a severance package. This will help develop discipline in these government officials.

The support cadre has to be made attractive to the youth with a fairly good second career option, some job guarantees in the industry, government jobs (as was done for emergency commission officers and for initial batches of the SSC) and a good severance package. There are several studies on the subject, including detailed deliberations in the AV Singh Committee report, but there has been no will to implement it.

The Army can find many ingenious and practical ways of addressing the issue, but rather than aiming for a resolution at the departmental level, it has to be fully supported by the government by ensuring guarantees.