It may take a while before we are able to step out of our homes and visit museums or galleries. Until then, explore the virtual world or tune into the good old Doordarshan 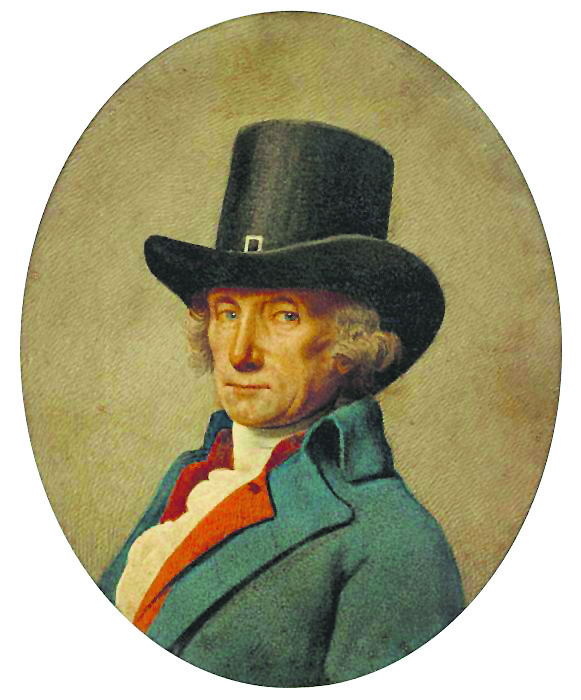 ‘Cocktails with a Curator’, available on YouTube, is recommended watching for those who wish to see the glorious artworks at The Frick Collection, a premier musem in New York.

In a previous column, I had spoken of the excellent material available nowadays on the web. Some readers wrote in asking for recommendations. However, as it is difficult to glean what interests individuals, I hesitate to answer such queries since these include seminars, talks and curated art tours. Yet, today, I recommend a stunning series called ‘Cocktails with a Curator’, available on YouTube, for those who wish to see and understand the glorious art at The Frick Collection, a museum in New York. They are short 20-minute talks and each one is structured around a single exhibit, as the curator gives an interesting history of the piece and highlights its finer points. I had visited the place years ago but, as always, was too short of money to be able to afford a guided tour. This series is thus a bonus and a great way to revisit the classical works of art in its collection to understand why they are considered collectors’ pieces. Do try and catch a few.

The experience took me back to the days when I was a young research scholar at Panjab University and was blown away by the university’s museum and its beautiful architecture and ambience. Many hours have been spent gazing at the works of Bikash Bhattacharjee, Sohan Qadri, Paramjit Singh and other artists there. Those days, whenever we heard that Dr BN Goswamy’s Department of Fine Arts was hosting a visiting scholar, we made sure we would be there to hear the public lecture that was invariably held. Karl Khandalawala on Amrita Sher-Gil is still as clear today in my mind as the day I heard him read out her letters to him. Dr Goswamy himself is a treat to hear on Indian art and I have tried to follow his writings and lectures whenever I get an opportunity. A few years ago, his talk on Nainsukh of Guler at the Jaipur Literature Festival drew a standing ovation from the audience. This is why I am delighted that he writes a regular column in The Tribune. His astonishing range of knowledge is enhanced by his equally impressive hold over several languages.

Speaking of languages, I recommend another riveting discussion I heard the other day on Ravish Kumar’s Prime Time. The speaker was Dr Ganesh Devy, a renowned scholar of linguistics, who has for several years been involved in a mega project documenting India’s vast linguistic heritage. His meticulous research has already produced several volumes of a series called The People’s Linguistic Survey of India. He gave a scintillating lecture on the relationship between power, language and the role of language in the fashioning of revolutions. I will not belittle his wonderful talk by attempting to encapsulate it here but do go to the NDTV website to find it. Essentially, the concern that he and Ravish were trying to address is the degeneration of language in our media and political discourse. The coarseness and vulgarity displayed by party spokespersons and the disgusting trolls on our social media, now the new normal, has created an atmosphere of such hatred that one wonders whether we will ever be able to return to a civilised debate on issues.

The screaming matches viewers are regularly subjected to have turned many of us away from the news channels to seek information elsewhere. This is terrible news for the news media in general and is resulting in a loss of not just credibility but, more importantly, vital advertising revenue. Political parties have dedicated followers and promoters among the regional news channels and their mischievous distortions have poisoned and permanently damaged young minds. This is a worrying development but the greater concern is that respected news anchors are themselves no longer objective promoters of a healthy debate. Many jump in to the brawls and encourage the slugfests that have now become our way of providing opposing views. News, it seems to me, is presented on our TV screens like an ODI match, and the hysterical reporting by the stringers often sounds like, ‘And that is a six!’

Ironically, good old Doordarshan with its stodgy and openly pro-state news is like a balm. Late night documentaries on it often charm you with their clean, pure lines. Last week, I saw a two-hour documentary on Bhimsen Joshi, the legendary Kirana gharana doyen, made by Gulzar. It was brilliant and kept me awake long past my bedtime, but was well worth it. And yet, to be fair, it is not just our media that has lost the plot. With the American presidential election coming up in November, there is a clear line of pure hatred peddled by many respected American newspapers and CNN. No one can possibly get a clear picture of what is actually happening: this is so much like our own pre-2019 election news-scape that it may lead to a hardening of support for the very candidate being demonised. Don’t forget the UP election that year and how most political pundits completely misread the crowds that came for the Congress-SP boys as a return of the good old liberal politicians. How wrong we were!

In the noise over Ladakh and China, we have forgotten to welcome the monsoon, which not only kept its date with India, but actually came a bit early. Thank God for the unwavering and reliable rhythms of nature.

WhatsApp had on January 16 delayed the introduction of the n...