The British controlled the native states by the doctrine of paramountcy. Ambedkar argued that the Indian government as on June 3, 1947, still had dominion status. He cited constitutional law that the status of a dominion becomes vested with the right to advise the Crown and the Crown cannot reject the advice. He called out the British parliament for lapsing paramountcy and granting independence to the princely states. 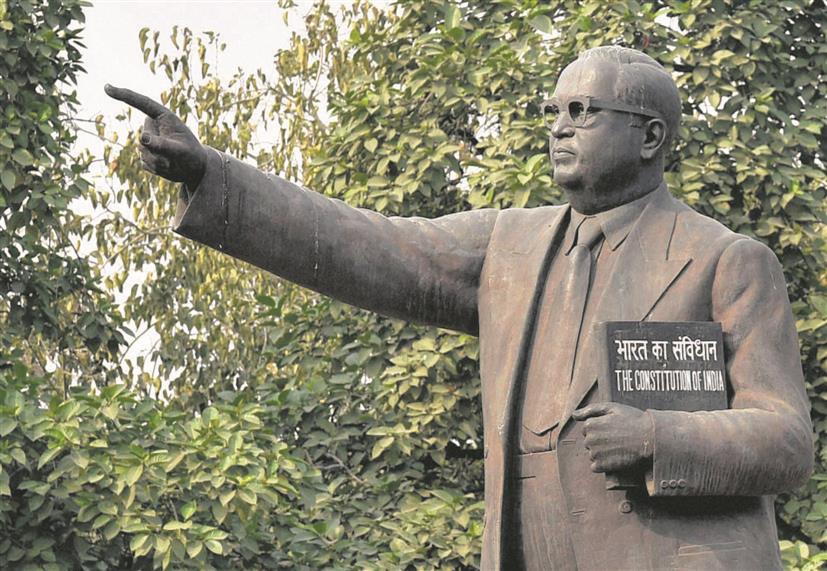 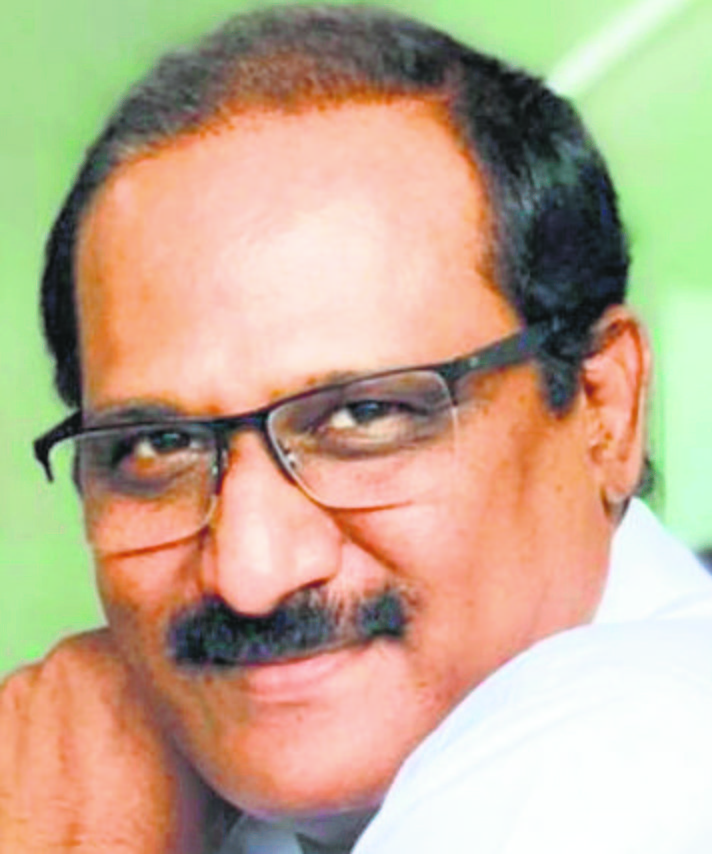 BR Ambedkar, Chairman of the drafting committee of the Constitution, also played a role in India’s unification. Long before Sardar Patel wore the mantle of Home Minister and the unifier of independent India, Ambedkar foretold as early as 1931 the inevitable unification and that its splintered princely states would join India. Later, in June 1947, Ambedkar legally invalidated the idea of the princely states of Travancore and the Nizam of Hyderabad not to join the Indian union, and their stance to appeal to the newly formed United Nations (UN).

Ambedkar was one of the few leaders who attended all the three Round Table Conferences (RTC), held with the aim of framing the 1935 Government of India Act. Gandhi attended the second RTC and unfortunately for Sardar Patel and Jawaharlal Nehru, they were not a part of the Congress delegation in London in the 1930s. Nor could they witness the legal acumen and prowess of Ambedkar in the London deliberations. It was in the Federal Structure Committee in the RTC that Ambedkar clashed with the Maharaja of Bikaner (representing the Chamber of Princes) on September 16, 1931, and pooh-poohed the idea of each of the princely states seeking representation in British Indian Parliament after 1935.

Ambedkar further derided the existence of such paltry princes saying “it is no use trying to please the fancy of an Indian prince simply because he delights to call himself a prince by letting his state be a separate entity.”

While such was the condition of princely states, it was inevitable that such princes who could not self-sustain and lived on false pride, joined the Indian Union, except for two princely states which announced themselves to be independent on August 15, 1947. The confusion was created by the 1946 British Cabinet Mission plan which said that paramountcy would lapse on the British leaving India, and the princely states can join any successor government or become independent. This was reiterated by Mountbatten on June 3, 1947, and Nehru made a statement that as successor state, they would have the right.

Ambedkar took serious objection to the British position and made a major statement on June 17, 1947, which was flashed in the press with his statement reproduced in toto, where he lambasted the British on allowing freedom to the states. The British controlled the native states by the doctrine of paramountcy and the paramount power had a claim on the princely states. Ambedkar argued that first, the Indian government as on June 3, 1947, still had dominion status under the British — and remained a dominion till January 26, 1950 — like Australia, Canada, South Africa and Ireland. He cited constitutional law that the status of a dominion becomes vested with the exclusive right to advise the Crown in the exercise of its prerogative and the Indian government, being an independent dominion (interim government under Nehru), the Crown cannot reject the advice. Under such circumstances, he called out the British parliament for lapsing the paramountcy and granting independence to the princely states and that it was the prerogative of the Indian government. He said: “The King cannot surrender or abandon his prerogative rights. If the Crown cannot transfer paramountcy, the Crown cannot also abandon it,” thereby nullifying the Cabinet Mission and Mountbatten’s statements.

Ambedkar clarified to the princely states that the “only way by which the Indian (princely) states can free themselves from paramountcy would be to bring about a merger of sovereignty and suzerainty. That can happen only when the states join the Indian Union as constituent units thereof.” He warned the native princes that India will not recognise their independence nor can a foreign state accord them the status of an independent state.

Ambedkar doubted whether the UN would recognise the princely states, ignoring the claim by India of suzerainty over them. He said the UN would never grant any assistance to an Indian state from external aggression or internal commotion without insisting that the state should first introduce responsible government within its area, thus dashing hopes of errant Indian princely states seeking its intervention.

While the Congress was silent on the 1946 Cabinet Mission concession to the princely states, Ambedkar’s legal clarification set the ball rolling for a complete unification and closed all the doors for the princely states. The vacillating states of Travancore, Jodhpur, Bikaner, Jaisalmer, Rampur and Bhopal fell in line except for Junagarh which went for a plebiscite. A few weeks after his June 17, 1947, statement, Ambedkar joined as India’s Law Minister and guided the formative nation into complete unification. He was credited with having advised Nehru to name the operation for the unification of Hyderabad as “police action” and not an Indian Army intervention, since integrating Hyderabad into India was to be an internal matter of suzerainty, based on his constitutional position.