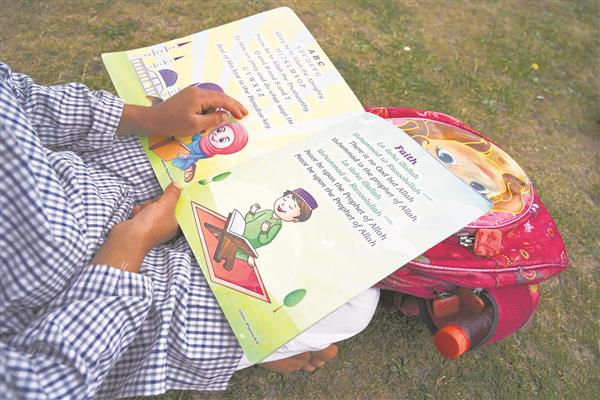 Tough task: The NEP is silent on where would additional resources come from. 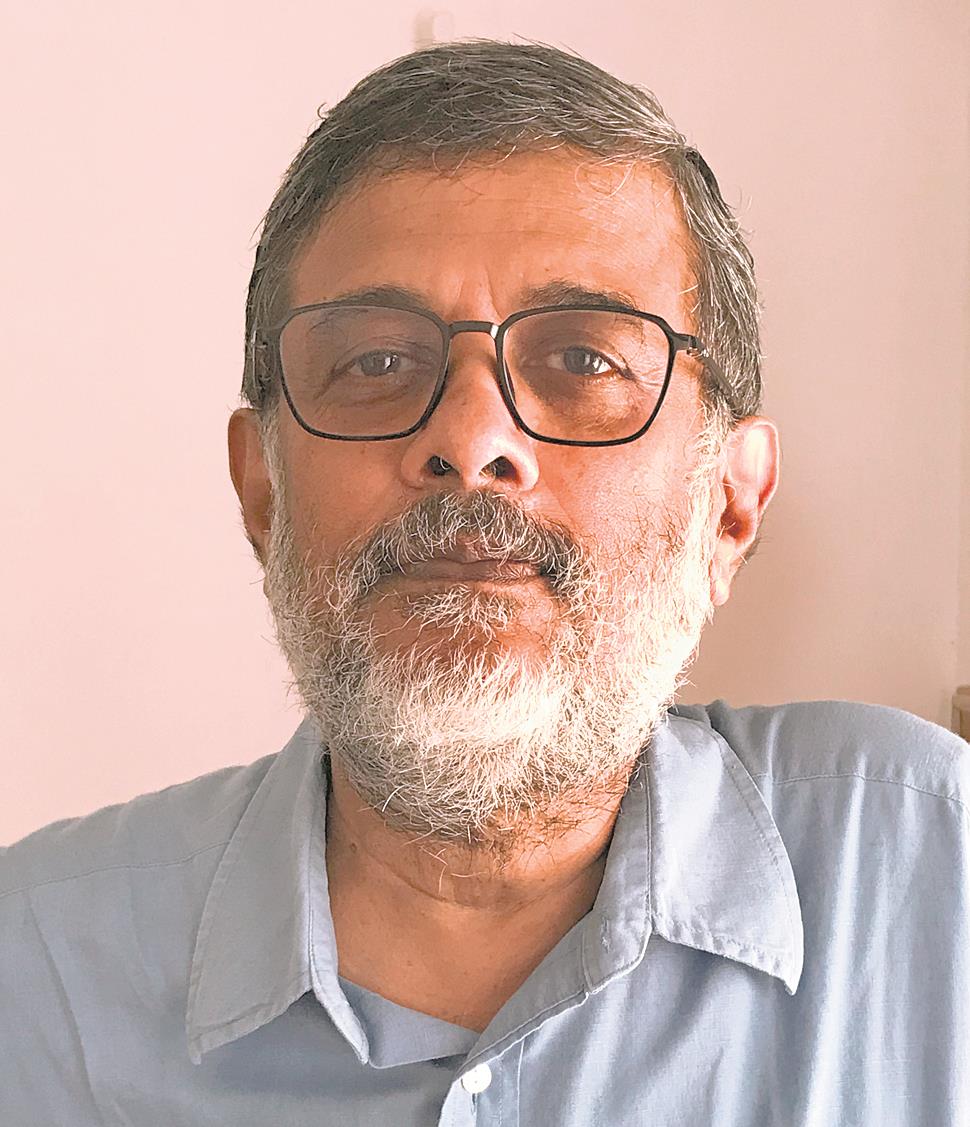 When a group of wise people especially picked for their expertise and experience spends two years reflecting and conferring on problems and possibilities in education, one would naturally expect them to come up with a well-articulated and well-intentioned vision of education. However, it does not by itself constitute a national policy. To make it one, requires the government to engage with the vision and distil out of it a core set of elements around which a consensus is sought, based on political acceptability, realism and feasibility.

NPE 1968 talked of assisting the states and NPE 1986 spoke of partnership. But NEP 2020 takes the states’ concurrence for granted when making a major financial commitment on their behalf.

In the case of National Policy on Education (NPE) 1986, a document called Challenge of Education: A Policy Perspective (1985) that was developed within the government and subsequently withdrawn ostensibly because it turned out to be a bit too self-critical, was the basis of a draft policy that was then taken to Parliament for deliberation, prior to the approval by the union Cabinet. NPE 1968 had been distilled out of the recommendations of the Education Commission (1964-66) that was then scrutinised by a committee of MPs before it was taken to Parliament prior to the Cabinet approval. In the case of National Education Policy (NEP) 2020, the report of the committee appointed by the government was pruned, tweaked and processed within the government before it was released after the approval.

How far is NEP 2020 a ‘national’ policy? Or is it only a policy of the union government? This question merits some reflection since it emanates from the way the policy has been processed before promulgation. Education is on the Concurrent List. The Sarkaria Commission has recommended that the Centre should consult the states before making a law on a subject of the Concurrent List. Admittedly, a policy is not a law, and therefore, there is no legal requirement that it should go through Parliament. However, in a sector like education where the bulk of the operations is within the domain of the states and 75-80% of the total public expenditure is incurred by the states (Jha, J. and Rao, M. 2019. ‘India’s education budget cannot fund proposed new education policy.’ IndiaSpend). Any union government, if it is serious about its policy, may want to ensure that it has the legitimacy, at least a symbolic one, of having gone through the scrutiny of Parliament. Yet, deviating from the precedent set by the earlier national policies, the present policy was approved by the union Cabinet, bypassing Parliament altogether. By this, one would wonder whether the acceptability of the policy by the states has been compromised, and more importantly, whether Parliament, and, indeed, the spirit of constitutional federalism have been undermined.

It is only in meaningful partnership with the state governments that the union government can translate the NEP into reality. At the time when NPE 1968 was promulgated, education was still on the State List. All the same, the policy acknowledged the importance of such a partnership by stating explicitly that the union government would ‘in addition to undertaking programmes in the central sector, assist the state governments for the development of programmes of national importance where coordinated action on the part of the states and the Centre (was) called for’. NPE 1986, however, came a decade after the 42nd Amendment to the Constitution that moved education from the State List to the Concurrent. The policy was alive to the new roles vested in the Centre, consequential to the amendment. Yet, it clarified that ‘concurrency signifies a partnership, which is at once meaningful and challenging; the national policy will be oriented towards giving effect to it in letter and spirit’. NEP 2020 invokes the states only in the context of increase in investment in education: the ‘policy unequivocally endorses and envisions a substantial increase in public investment in education by both the Central government and all state governments. The Centre and the states will work together to increase the public investment in education sector to reach 6% of the GDP at the earliest’. There is a significant difference in tone between the three policies on the matter of the states. NPE 1968 talked of its intention to ‘assist’ the states while NPE 1986 highlighted a ‘partnership’ with them. NEP 2020, on the other hand, talks of neither of these; instead it takes the states’ concurrence for granted when making a major financial commitment on their behalf. The fall in the fortunes of the states between 1968 and 2020 could not have been more evident.

It is doubtful whether the states have the capacity to honour the commitment for greater investment in education made on their behalf by the Centre. They can be persuaded to adopt the policy only if the Centre supports a sizeable chunk of the additional outlay that they have to arrange for. But, has the Centre the ability and the willingness to do this? The Centre’s own record of spending on education has been dismal. The current public spending on education by the Centre and the states is around 4.43% of the GDP, of which the Centre’s share has been only about 1% (based on Jha and Rao, op.cit.) Further, the Centre’s spending on education has shown a steady decline during 2014-20, as a proportion of the total government spending as well as of the GDP. The education cess is no solution since it has already been meeting about 70% of the expenditure on education since 2015. So, where are the additional resources going to come from? The policy gives us no clue. Therefore, we will be well advised not to count our chickens before they hatch.