In a changing world order : The Tribune India

In a changing world order 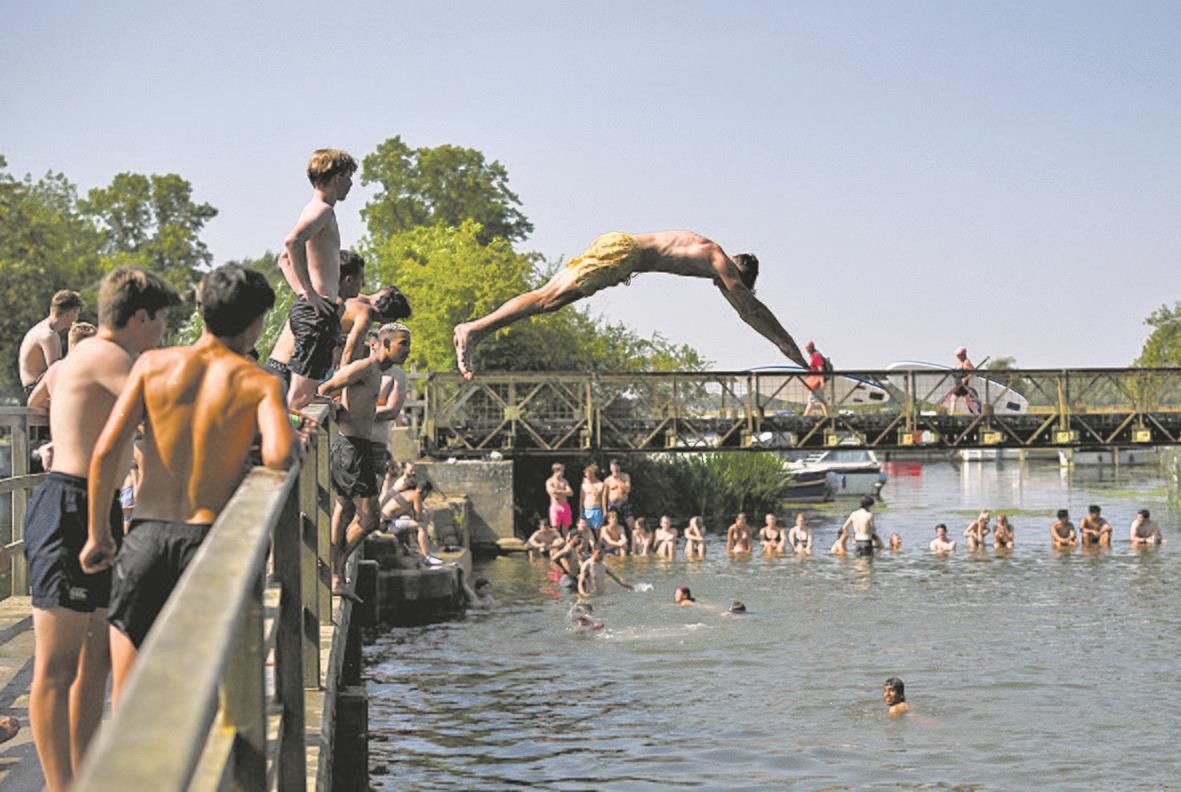 A freak fierce summer in Britain has people sprawled in public parks or in search of a pool or a water body. Reuters 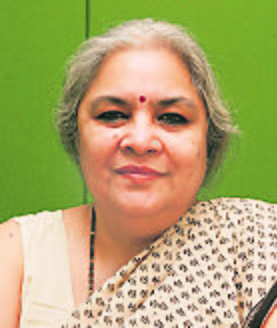 India has chosen a new President, a new Vice-President will be in office soon and in the United Kingdom, the Tories will start the process of electing a new leader, perhaps — as many Indians hope — Rishi Sunak. Meanwhile, Sri Lanka has a new President after a long and acrimonious people’s movement demanding that the old, corrupt and irresponsible Rajapaksa clan is thrown out. Closer home, Maharashtra and the Shiv Sena are in a meltdown of their own.

Is there some astrological configuration that has brought so many political crises to the boil? Look at Europe, where a freak summer has devastated Spain and Portugal and now threatens Germany and France. Friends and cousins in London write in to say they have never seen such a fierce summer. Their homes — designed to conserve heat — are like airless ovens, the streets are melting and trains have been cancelled because the rails are too hot to bear the burden of the traffic. Air-conditioning is unknown and most homes don’t even possess a fan. I am sure you have all seen the spectacle of half-naked white people sprawled in public parks or in search of a pool or a water body. Time was when the British called a mild autumn an Indian summer, now it appears they may even experience the horrors of ‘loo’, a word that has a different meaning for them. So, before they get an Indian-origin Prime Minister, they are getting a taste of the flavours of India. Jokes aside, I feel there is some cosmic karma balancing going on.

Gone are the times when poor African and Asian countries were at the mercy of an unfeeling foreign government. The angrez sarkar simply took off to Shimla, Srinagar, Ooty and Darjeeling when the plains became uncomfortably hot. Indians were banned from walking on the streets their memsahibs and baba-log perambulated. Did their conscience smote them when they left the subcontinent, riven with the chaos of the Partition, hastily granting us our Independence in the hot and steamy month of August? Imagine the heat that those millions of refugees endured, with no provision for their safe passage or even a shelter for the old and the infirm. Karma has a strange way of asserting itself and although this generation of the British population has nothing to do with the heartless behaviour of our erstwhile colonisers who looted us of our wealth and dignity, the Bible does say that the sins of fathers are visited upon their sons. Also, that you reap as you sow. Added to this is the spectre of inflation and shortages that will hit all those countries that had stopped producing the food they consume.

This is not to gloat over the slow dismemberment of the liberal democracies there but an appraisal of what has gone wrong with the developed world. The welfare state that was once the high point of the British way of life and provided a social security network, also softened the spine of a hard-working nation that was known for its stoic acceptance of hardships. Remember how Britain handled rationing after World War II. The stiff upper lip, now visible perhaps only in the Queen and a few others of her generation, has become a wobbly grimace. Unused to shortages and to the denial of public freebies, there are rumbles that the government is to blame for this state of affairs. To some extent, this is true but has the public played a responsible role? Most of their manufacturing and services (such as the NHS) have been propped up for years by hard-working immigrants. Once respected the world over for their schools and universities, innovative experiments and cutting-edge research that won so many Nobel Prizes, Britain today is in need of fresh blood and human investment. It is more likely that new work and innovative technologies will emerge from precisely those regions that were once crushed under their boot.

The next few decades will show us which countries will occupy centrestage and one only hopes it is not a brutal power like China, which is a possibility that we in India dread. How much damage recession, the falling currencies in this region and self-serving, corrupt political parties, unemployment and rising public anger will inflict upon the world is a prospect that fills one with fear and anxiety.

The coming decades will also bring other problems that we are unable to control: climate change, new diseases, a growing inequality between nations and peoples, are just a few. Perhaps folk of my generation will look back at the last century and say that we were happiest when we had less. Greed, ambition, selfishness, disdain for those values that made us what we are — all these are now celebrated as the new normal. For the woke generation, changing the lexicon (such as disabled for lame, hearing-impaired for deaf, senior for old) is an admirable step forward towards social inclusion of the disadvantaged. However, merely changing a term is meaningless unless it is accompanied by a change of heart and behaviour. And what about addressing problems of caste, creed and language? Are these not equally deserving of a compassionate reappraisal?

How one wishes that a Gandhi-like leader would once again emerge to fix the world’s moral compass. It seems to have gone completely askew.