India must shift focus to Southeast Asia : The Tribune India

The hurdles that block the enhancement of India’s regional status are often erected by New Delhi. India must frame and implement policies that will lead to more progress, help it to connect its geopolitical and geoeconomic aims and gain leverage in the Indo-Pacific, which is its own wider neighbourhood. It will then be a strong G20 President. 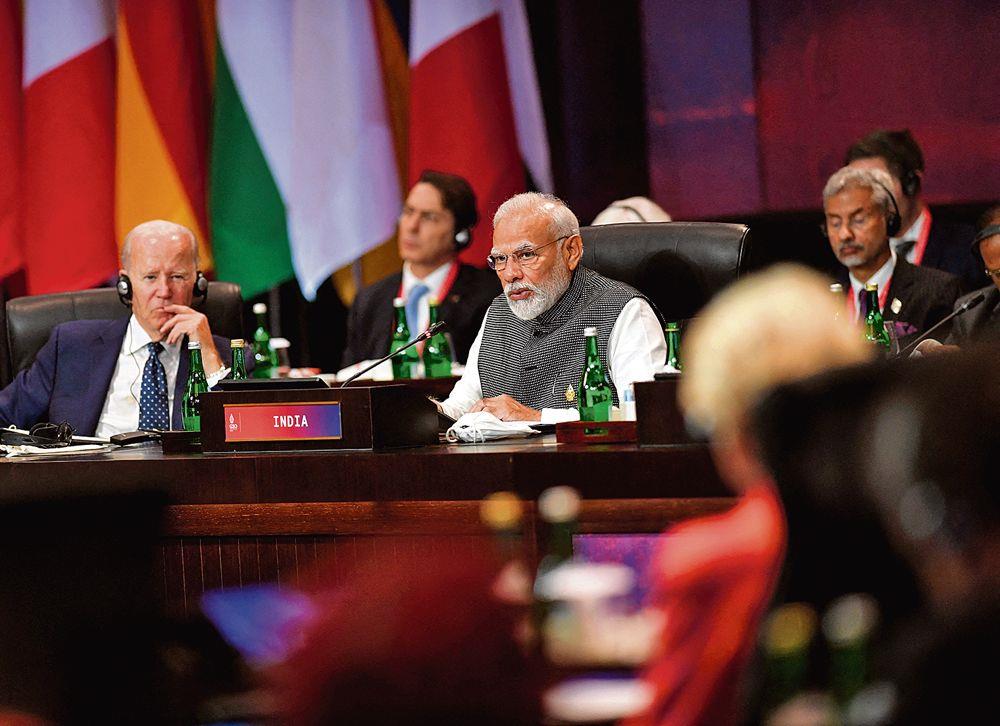 Significant: Indo-Pacific nations account for over 60% of the global GDP. Reuters 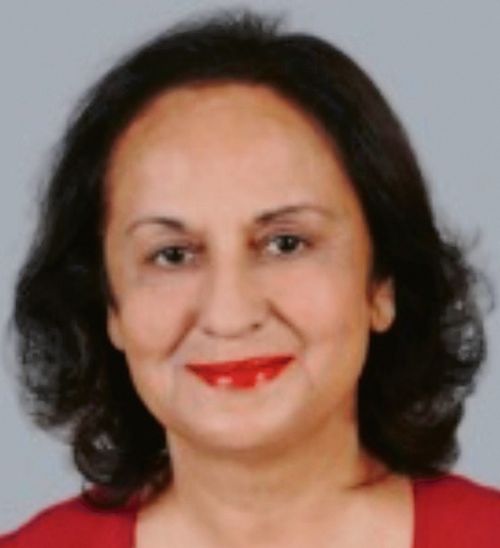 Founding Professor of the Centre for Peace and Conflict Resolution

ON December 1, India will replace Indonesia as President of G20, which comprises industrialised and developing countries and deals with global economic issues. The present worldwide economic hardship, Ukraine war and the political polarisation between the West and Russia are causing international instability; and India must be prepared to tackle many challenges as it balances itself on the political tightrope.

India should pay more attention to its broader Indo-Pacific environment. Most Indo-Pacific countries are the world’s fastest-growing economies. Their progress will shape the global economic environment and India should strengthen its economic relationships with them. It can only achieve this if it tackles the knots that complicate the inevitable ties between economics and security.

At the moment, India awkwardly combines strategic insecurity, strong trading ties and a burgeoning trade deficit with Asia’s main territorial spoiler and leading economic power, China. As G20 President, India can expect to be challenged by China as leader of the Global South. At the recent G20 meeting in Bali, President Xi Jinping lost no time in staking China’s claim to international economic leadership by asserting that China’s modernisation would bring more opportunities to the world, particularly the Asia-Pacific region.

India’s Act East policy, outlined in 2014, has reflected its wish to shape the geopolitics of the Indo-Pacific. It has joined the Quadrilateral Security Dialogue, a loose arrangement including Australia, Japan and the US, and increased trade with ASEAN. Strategy and economics are linked. India must deliberate over the facts that countries in the Indo-Pacific account for more than 60% of the global GDP and that some 50% of global trade passes through the region, highlighting its strategic and geoeconomic importance. Additionally, Sino-US rivalry over the global order cuts across the security and economic interests of islands and littoral states in the Indo-Pacific.

But China is the largest trading partner of many countries and a major, though not foremost, investor in the Indo-Pacific. Japan and the EU have invested more in Southeast Asian states which want to diversify their economies, despite the US-China contest. Nevertheless, China accounts for 15% of global trade, and India 2%. In 2021, China-ASEAN trade touched $878 billion; trade between ASEAN and India amounted to some $78 billion. And China’s Export-Import Bank, which is responsible for facilitating the country’s foreign trade, has rolled out credit support to the tune of $27.7 billion for imports from countries that are members of the Regional Comprehensive Economic Partnership (RCEP). In 2019, India decided to stay out of the RCEP largely because it feared that the group would be dominated by China.

For two reasons, India must strengthen trade and investment ties with Southeast Asia if it wants to enhance its overall status in the Indo-Pacific. First, most countries in the region — and China — are economically ahead of India and they have relatively little trade with India, compared to China, the EU and US. Second, they know that the US, which has the world’s strongest economy, is the main economic and geopolitical counter to China’s clout in the Indo-Pacific. Their interests coincide with those of the US on the preservation of its role as the regional norm-setter — even if they wish to avoid becoming embroiled in Sino-American confrontation. That is why they have welcomed Washington’s new Indo-Pacific Economic Framework (IPEF), which offers them America’s competitive know-how in areas, including digital economy, supply chain resilience and green infrastructure.

As a Quad member that has refused to join the trade pillar of the IPEF — three years after it decided against joining the RCEP — India reveals that its strategic aims and international economic relations do not complement each other. India is supporting the IPEF on supply chains, tax, anti-corruption and clean energy. But it can hardly integrate itself into regional and global supply chains without being a part of the Indo-Pacific trade pillar. In fact, India has yet to turn to its advantage the interplay between economic power and foreign policy aims.

This is a contrast to China and the US. China knows that its military rise is bound to its progress and its integration into the global economy. That is why it is anxious that its economic ties with western countries should remain unaffected by their sanctions on Russia because of its invasion of Ukraine.

At another level, Washington’s latest National Security Strategy affirms that in an interconnected world, it is necessary for the US to invest in its innovation and industrial strengths, and to build its domestic resilience if it is to succeed abroad.

India’s opt-out from Asian trading agreements only clears the path for China to dominate Asia economically. Since the border clashes of 2020, the surge in Sino-Indian trade and the increase in India’s trade deficit with China could be exploited by Beijing for related political and economic reasons — just as its comprehensive strategic partner, Russia, which shares its dislike of Quad as an instrument of US imperialism, is using energy ties as a sword of Damocles over the EU.

On another plane, India’s business environment discourages investment. Generally, not many US firms that have left China are greatly attracted to India. Because of lower costs and fewer regulatory restrictions, Vietnam is the favoured alternative to China, followed by Indonesia. New Delhi needs to welcome more Asian and western investment to compete with China.

New Delhi’s decision to avoid the RCEP and the IPEF could result in India missing the chance to make its presence felt in the region. By stalling, or by ignoring the durable connection between geoeconomics and geopolitics and staying out of the Indo-Pacific’s two significant trade agreements, India risks becoming economically isolated and a marginal contributor to security in the Indo-Pacific. That, too, at a time when China intends to use the G20 (and East Asia) meetings to advertise the common development and security of the region through its Global Development and Security Initiatives, the RCEP and its version of multilateralism — all of which imply gaining more regional support at America’s expense.

The hurdles that block the enhancement of India’s regional status are often erected by New Delhi. India must frame and implement policies that will lead to more progress, help it to connect its geopolitical and geoeconomic aims and gain leverage in the Indo-Pacific, which is its own wider neighbourhood. It will then be a strong G20 President.