India needs to double down on its China policy : The Tribune India

India needs to double down on its China policy

China’s new military leadership appointments and screening of a video of the Galwan clashes at the 20th Party Congress suggest that Xi has decided on applying sustained pressure against India over a protracted period. This includes aggressive military actions. At this time of test, the strange proposal by some for resumption of normal trade ties with China could prompt Beijing to assess that India doesn’t have the stamina to defend its sovereignty. 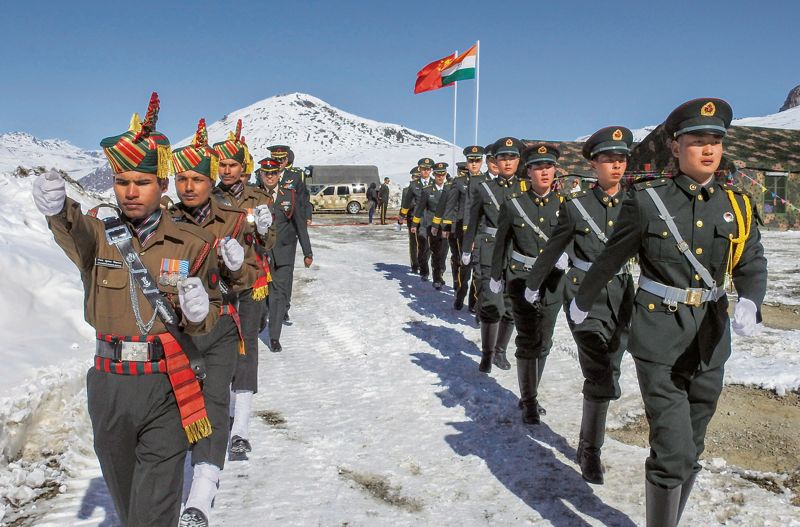 RELENTLESS: China’s action at Yangtse makes it clear that there will be more such attempts along the Line of Actual Control. PTI 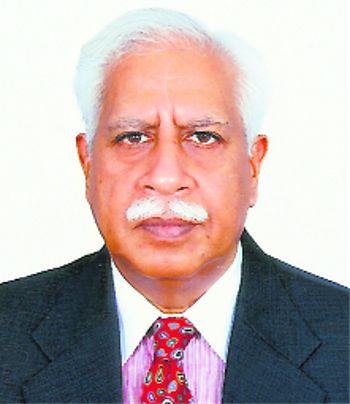 RELATIONS between India and China need to be carefully reviewed in the wake of the failed attempt by 300 Chinese soldiers to take possession of the 17,500-foot-high ridge line at Yangtse in Arunachal Pradesh’s Tawang sector on December 9, 2022. To the credit of India’s security establishment and the Army, the People’s Liberation Army’s (PLA) movements were detected early, enabling Indian troops to quickly and forcefully repel the unusually large Chinese patrol.

China’s action at Yangtse follows up the continuing intrusion in eastern Ladakh. It makes clear that there will be more such attempts along the Line of Actual Control (LAC). More importantly, it shows that Beijing no longer cares to window dress its negative attitude towards India.

On the opening day of the 20th Party Congress itself, a video of the clashes at Galwan was screened to ensure a negative portrayal of India. India also figured indirectly in the appointments of China’s new military leadership. Each of the military leaders appointed to China’s new Central Military Commission (CMC) has been handpicked and has close ties with Chinese President Xi Jinping. Their appointment reveals Xi’s absolute grip on the PLA. It also shows the Chinese leadership’s continuing emphasis on the technology enhancement of the PLA.

At least four of the Generals in the seven-member CMC, China’s highest military organisation chaired by Xi, have served in the Western Theatre Command and are familiar with the topography and matters concerning the Line of Actual Control (LAC), confirming that China intends to pay attention to its 4,057-km border with India. This is in addition to China’s focus on Taiwan.

The 20th Party Congress mandated the PLA to complete its modernisation and become a world-class fighting force by 2027 — the PLA’s centenary year. The retention of 72-year-old General Zhang Youxia well beyond the retirement age and induction of General Li Shangfu to the CMC are particularly relevant for the technology upgrade of the PLA.

General Zhang, like Xi, is a ‘princeling’ and trusted by him. He is the only member of the CMC with battle experience. He is familiar with military technology having served as Director of the PLA’s general equipment department from 2012-2017. Zhang has been part of all major decision-making in the PLA consequent to Xi’s appointment as Chinese Communist Party (CCP) Central Committee general secretary and CMC chairman in October 2012.

General Li, also a ‘princeling’, is China’s new Minister of National Defence. Prior to this assignment, he was the Director of the CMC equipment development department, where he succeeded General Zhang. He has a background in aerospace engineering and served many years in the PLA Second Artillery, later renamed as the PLA Rocket Force. He has experience of dealing with new weaponry and equipment and as Defence Minister will give impetus to defence R&D and manufacture of new weaponry.

The four members continuing in the new CMC are Chinese President Xi, General Zhang Youxia, who now becomes the senior CMC vice-chairman, Admiral Miao Hua and General Zhang Shengmin. The latter three will play an important role in achieving the targets and goals set by Xi for the PLA at the previous two Party Congresses in 2012 and 2017. They have the advantage of proximity to Xi and continuity in decision-making. A noticeable change is that the present CMC, unlike the previous, comprises only officers of the PLA (Ground Forces). Though Miao Hua acquired the rank of Admiral after being transferred to the PLA Navy in 2014, he spent most of his service in the Ground Forces.

The three new appointees to the CMC are General He Weidong, General Li Shangfu and General Liu Zhenli. General He Weidong, former Commander of the Western Theatre Command (Ground Forces) and Commander of the Eastern Theatre Command, was ‘helicoptered’ into the CMC as a vice-chairman without prior experience as a member. He was simultaneously inducted into the Politburo. He has close ties with Xi. He Weidong is known for his aggressive military ideas and assertive moves against adversaries. Generals Zhang Shengmin and Miao Hua have also served in the Western Theatre Command and are familiar with the Sino-Indian border situation. Both have a close association with Xi.

General Liu Zhenli, Director of the CMC joint staff department and former Commander of the PLA, is one of the youngest Generals in the PLA. Early in his career, Gen Liu Zhenli participated in the Sino-Vietnam border operations. Liu Zhenli’s tenure as Chief of Staff of the Beijing Military Region (December 2009-February 2012) overlapped with Xi’s tenures as president of the Central Party School (2007-2012) in Beijing and later as vice-president of the PRC (2008- 2013). Liu Zhenli would have interacted closely with Xi during this period especially as Commanders of the Beijing Military Region are trusted by the CCP CC general secretary and handpicked for their loyalty.

These appointments and screening of the video at the 20th Party Congress, among other indicators, strongly suggest that Xi has decided on applying sustained pressure against India over a protracted period. This includes aggressive military actions. At this time of test, the strange proposal by some for the resumption of normal trade ties with China could prompt Beijing to assess that India doesn’t have the stamina to defend its sovereignty. India’s response will be crucial for the bilateral relationship. India needs to double down on its policies as unless China begins to feel the cost of its misadventure, Beijing will put India under still greater pressure.