Russia has been India’s traditional defence partner, a global power with extensive outreach and a permanent member of the UN Security Council. It is New Delhi’s assessment that a closer relationship with Moscow will help us in balancing negative edges in our ties with the US and expanding our strategic choices. 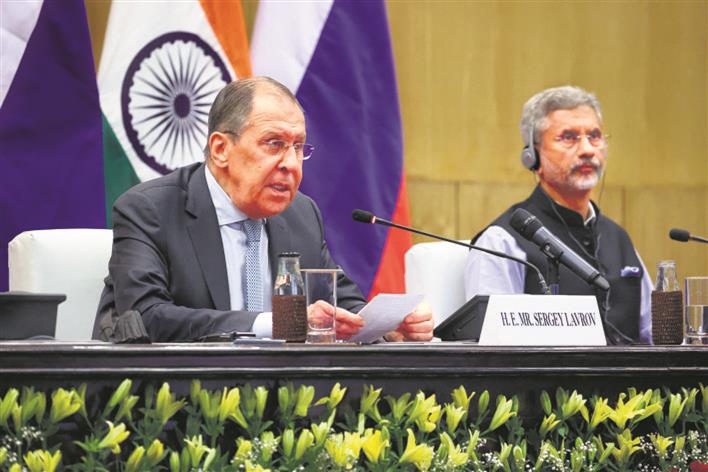 ENDURING BOND: Despite some differences, India and Russia are keen to augment their relationship. Reuters 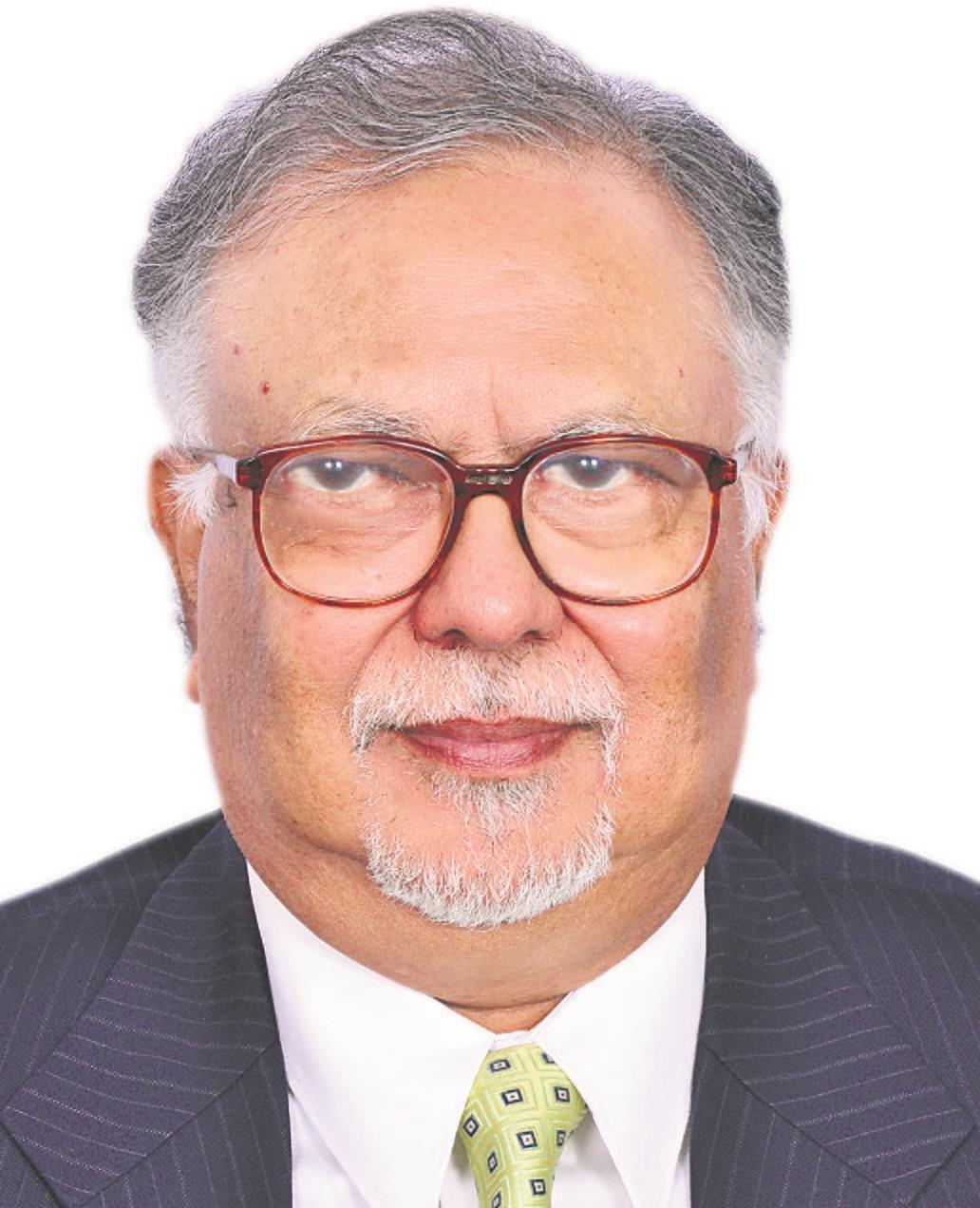 The visit of Russian Foreign Minister Sergey Lavrov to India soon after his remark that “India is currently an object of the western countries’ persistent, aggressive and devious policy to engage it in anti-China games” was of considerable interest as it alluded to an assessment on Moscow’s part that despite some differences, its relationship with New Delhi was too important and needed further nurturing.

India, on its part, sent signals through the visits of Defence Minister Rajnath Singh, who attended the 75th World War II Victory Day parade on June 24, 2020, in Moscow; External Affairs Minister (EAM) S. Jaishankar, who attended the Shanghai Cooperation Organisation (SCO) and Russia-India-China (RIC) Grouping meetings in September 2020; and Foreign Secretary Harsh Vardhan Shringla in February 2021, conveying that it was keen to continue its ‘time-tested relationship’ with Russia despite the warming of its ties with the US.

India made an exception for Russia by accepting Lavrov’s visit to New Delhi (April 5-6) along with a trip to Pakistan (April 6-7), which it had declined in the case of other major countries (refusing equivalence). The EAM said that the discussions between them were “very warm and comprehensive’ and they had “updated their shared interests” cognisant of the “multipolar and rebalanced’international relations.

Lavrov said Russia remained India’s leading defence partner, the only country which is giving India cutting-edge military technology and the two countries would collaborate further in manned flight programmes, rocket engine production and satellite navigation. He appreciated India’s ‘responsible approach’ in world affairs (not succumbing to US pressures) and coordination of positions (with Russia) on issues important to both countries in various fora such as the UN, G20, SCO, BRICS and others.

Differences, however, remained on the Indo-Pacific (IP) issue as Moscow views it through the prism of its differences with the US and its courtship of China to oppose the US hegemony. What the Russians fail to appreciate is that Beijing’s support to Moscow currently is at best tactical and before long, it will oppose Russia too, as it is on course to seek global supremacy and can’t forget the Chinese territories annexed by Moscow in earlier periods and has already started expanding its reach in Russia’s sphere of influence (Central Asia, Iran etc.)

India is hoping that with greater interaction at the highest level, Russia would show greater understanding of India’s security concerns arising from China’s aggression in its territories. EAM Jaishankar conveyed India’s interest in holding the annual summit with President Putin later this year (cancelled last year).

Lavrov’s visit to Pakistan was part of Russia’s efforts to improve ties with her since Pakistan’s relations with the US have cooled off (note President Biden is yet to call the PM of Pakistan or invite him to the Climate Summit on April 22). Now that the US has decided to leave Afghanistan, Russia has hosted several rounds of talks to establish itself as a key player in a future Afghan settlement. Russia is hoping that it would be able to use its influence with Pakistan and Taliban to contain the infiltration of the Islamic State (IS) into Central Asia and its own territories-hopes which may be belied as Taliban's main interest is in consolidating its occupation of Afghanistan rather than fighting the IS.

Russia has sold some MI-35 helicopters to Pakistan and has held some joint military exercises with her. Economic cooperation including the setting up of a Lahore-Karachi gas pipeline has not made much headway due to the US sanctions on companies working with Russia. Prospects of sharp improvement of Russia’s ties with Pakistan are limited as the Pakistani elite mainly looks to the West for closer political and military engagement, Pakistan’s poor financial situation, deep involvement of China and India’s sensitivities.

Russia’s global standing has nosedived after the dissolution of the Soviet Union. But it believes that as a Great Power, it is entitled to a “sphere of influence” and the US humiliated her by extending the reach of NATO and EU to the former Soviet states. Relations with the US have deteriorated further after reports of Russia’s recurring interference in the US presidential elections in 2016 and 2020 and cyber attacks on the sensitive US installations. America’s National Security Strategy (December 2017) describes Russia (and China) as ‘revisionist’ powers which want to realign the global order in their favour and which the US must oppose (to retain its global supremacy).

The rapid progress made by China in economic, technological and military fields, its aggressive policy towards its neighbours and its determination to seek global primacy is resetting the relationships among the major powers. India has no choice but to seek closer ties with the US, EU, UK, Japan and other countries to address its asymmetry and security challenges with China. Russia, even with its best intentions, can't persuade Beijing to give up its aggressive stance towards India.

President Putin, in an article on “Russia and the changing world” published in Moscow News in February 2012 recognised India as one of the rapidly growing Asian giants with whom Russia has traditionally enjoyed a privileged strategic partnership. Lavrov’s discussions with Jaishankar have made it clear that notwithstanding some temporary blips, both India and Russia are interested to augment this relationship in innovative and beneficial ways.

Russia has been India’s traditional defence partner, a global power with extensive outreach, a permanent member of the UN Security Council, and the two countries don’t have any adverse interests. It is New Delhi’s assessment that a closer relationship with Russia will help us in balancing negative edges in our relationship with the US and expanding our strategic choices.