India will have to fend for itself along the LAC : The Tribune India

India will have to fend for itself along the LAC

In the Indian experience, no country has parted with high-grade technology and raising the FDI limit in defence to 74% has made little difference. Quad is cited as an example of a balancing coalition and power centre in the Indo-Pacific. But it is not a military coalition, it’s just a strategic grouping of like-minded democracies, which, at best, will have token maritime influence from the collective naval exercises as part of the expanded Malabar series. 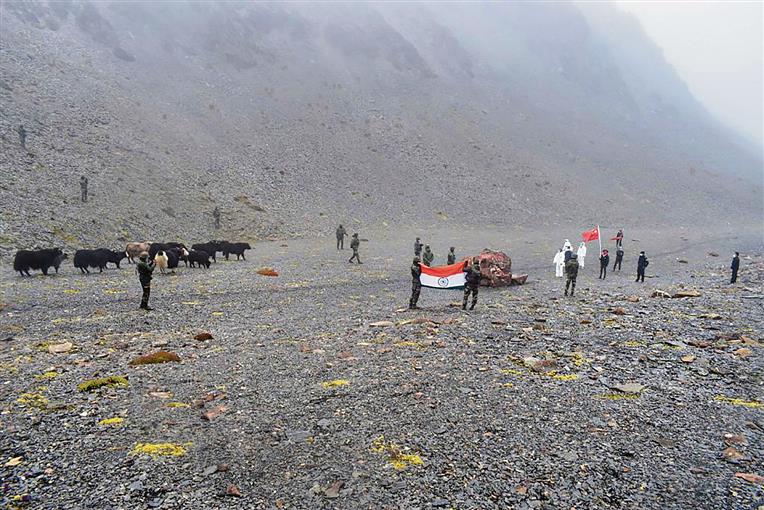 Huge Gap: India can’t deter China from its offensive action along the LAC due to the military and economic power asymmetry between the two countries. PTI 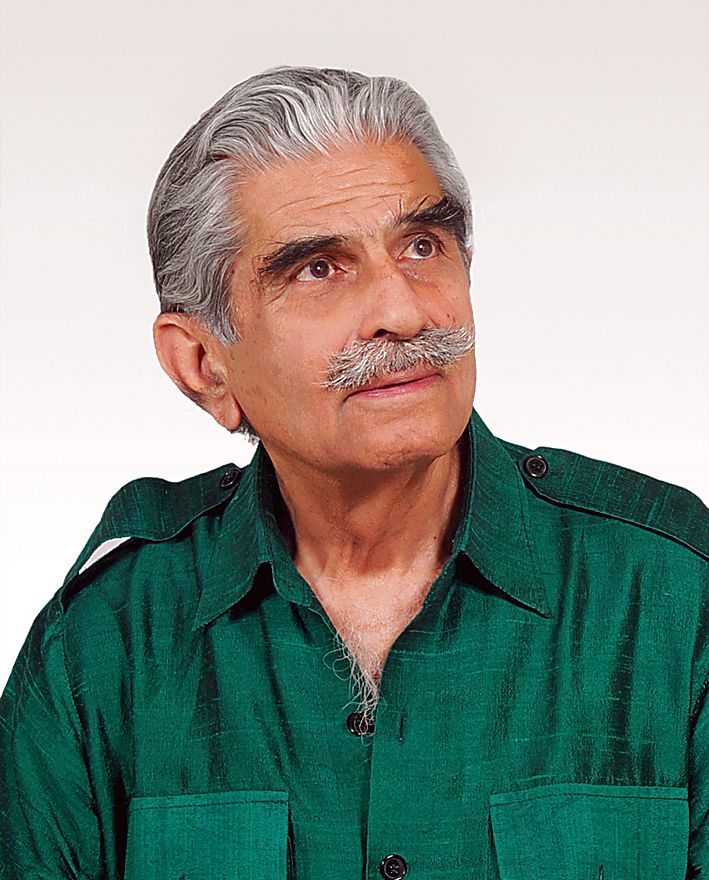 India cannot deter China from its coercion, intimidation and offensive military action along the LAC due to the military and economic power asymmetry. China’s comprehensive national power is seven times more than India’s. Its GDP is $15.5 trillion compared to India’s $2.9 trillion. China has the second largest economy. It is the world’s largest investor, spends three times more than India on defence and has the world’s second most powerful armed force, including the biggest navy.

By not defining the LAC, China can indulge in salami-slicing. Its latest foray in east Ladakh has yielded around 800 sq km of territory and altered the LAC more or less, according to its 1959 alignment of LAC.

The power differential includes the huge infrastructure disparity in Tibet and Xinjiang compared with India. During the first military standoff at Sumdorong Chu in 1988, India and China were roughly on a par with each other in different power indices and India was emerging as a regional military power.

China has broken the 1988 consensus and strategic equilibrium by violating protocols put in place to ensure that peace and tranquility prevails on the disputed border, which is a necessary and essential condition for normal bilateral relations.

As part of its Wolf Warrior diplomacy, it has now falsified the narrative, portraying India as the aggressor and contending its deployment on the border was to prevent India from encroachment on China’s territory.

Beijing has paraded the Pangong Lake flag among its army units to commemorate the bravery of its troops in Galwan, in particular, and in east Ladakh, in general. Chen Hongjun was one of the four martyrs of Galwan. He was posthumously valourised during the recent centenary of the Communist Party of China (CPC) for defending and guarding the country’s borders.

In editorial columns one year after Galwan, our diplomats and generals have suggested ‘external balancing’ as a means of bridging the power gap —building balancing or countervailing coalitions with other nations that will support India in international fora as well as sell modern weapons, platforms and technology.

In the Indian experience, no country has parted with high-grade technology and raising the FDI limit in defence to 74 per cent has made little difference. Quad is cited as an example of a balancing coalition and power centre in the Indo-Pacific. But it is not a military coalition, it’s just a strategic grouping of like-minded democracies, which, at best, will have token maritime influence from the collective naval exercises by the US, Japan, Australia and India as part of the expanded Malabar series.

Routine exercises in the Indian Ocean Region will have little or no bearing on events in Ladakh. What Quad may do in the future when and if it adopts the military avatar is to invoke the Chinese Malacca dilemma, with New Delhi acting as the pivot. Any military action on the high seas against Chinese maritime assets will be construed provocative, even an act of war.

Quad is certainly one method of containing China to partially offset India’s continental handicap along the LAC. With Quad transforming into a military grouping or alliance, India risks losing its highly coveted strategic autonomy. Speaking last month at the Qatar Economic Forum, Foreign Minister S Jaishankar, when asked what role Quad could play as a counterweight to the LAC situation, answered: “I think when it comes to Quad and India-China border issue, we are talking apples and oranges. I would urge you look at them independent of each other.”

NATO is the biggest military alliance of 30-member states. Its Article 5 states that an attack against one ally is considered an attack against all allies. Balancing is achieving equilibrium (or parity). Coalition is alliance, short of union, e.g. the Coalition of the Willing. Partnership is a contract between two states. Alignment is taking of sides.

For decades, India was non-aligned, whereas today it can be multi-aligned or issue-based aligned. It has chosen to enter into strategic partnerships which are comprehensive, special, enduring etc, with several like-minded countries. It shuns joining any alliance which can erode its strategic independence. India will not be part of any military alliance, except under aegis of the UNPKO.

The closest India got to a quasi-alliance was the Indo-Soviet Treaty of Peace, Friendship and Cooperation of August 9, 1971, which had a clause on Prime Minister Indira Gandhi’s insistence about India’s non-aligned status. The treaty was signed only when war with Pakistan became a distinct option and Sino-US relations had changed dramatically three weeks earlier.

During the one-year-plus standoff and clash at Galwan, where firearms were not used, India was cheered by the US and Japan. Other countries made friendly noises. Bhutan was mum. As in 1962, only the US provided intelligence, high-altitude equipment and logistic support, but no weapons.

India has kept the resolution of the multiple standoffs purely bilateral, diplomacy being the primary tool of dispute-solving. The Chinese intrusions may never be vacated for the same reasons that they were perpetrated.

The lesson from Ladakh is that India will have to fend for itself along the LAC for a long time to come. No foreign soldier will join the standoff; nor will India ask for combatants. External balancing with a grouping like Quad is not a sufficient substitute for a military alliance to deter China from coercion and aggression.

While Modi greeted Biden on the US Independence Day (July 4), he did not congratulate Xi Jinping on the centenary of the CPC (July 1). A Sino-India reset is possible if BRICS, of which India is the chair, is held physically and Modi and Xi meet on the sidelines.