Indian cheetah, from abundance to extinction

Sadly, extinction is forever. No matter what heights of scientific attainment the Indian Institute of Molecular Biology, Hyderabad, has at its command, it cannot bring back the Indian cheetah strain. The cheetah in India is a beautiful memory. Let us cherish it as such and let the Kuno-Palpur Wildlife Sanctuary be utilised for the purpose set up in 1990s: as the second home for the beleaguered Asiatic lion in Gir. 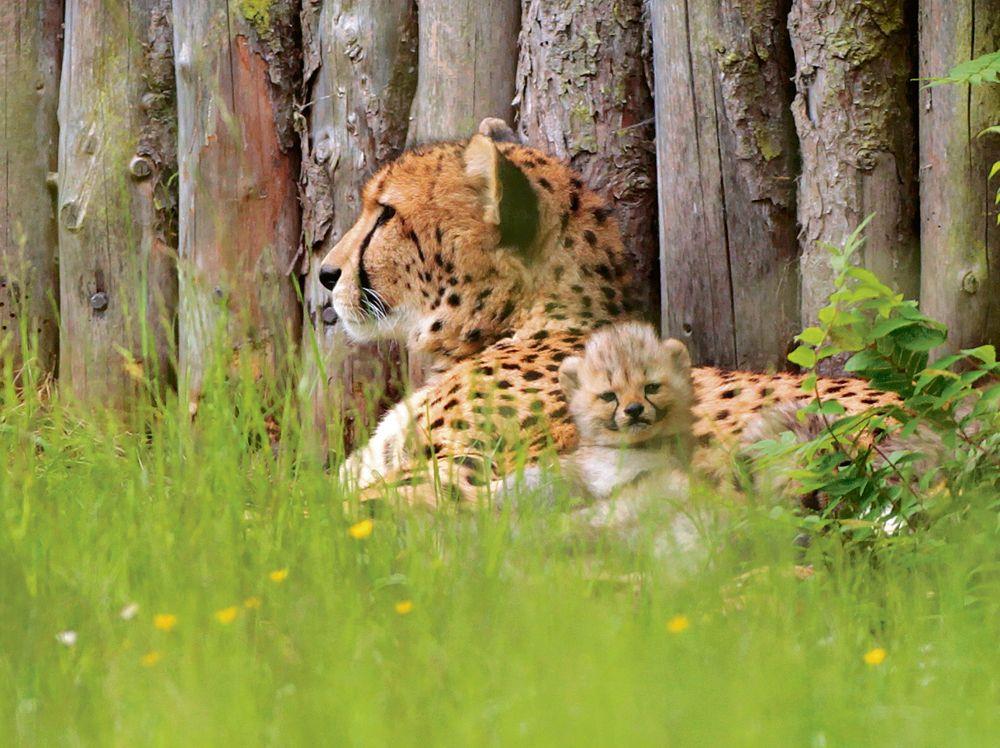 Vital: India must work to preserve all the remaining Big Cats and other animals surviving today, together with their habitats as a composite whole. Reuters 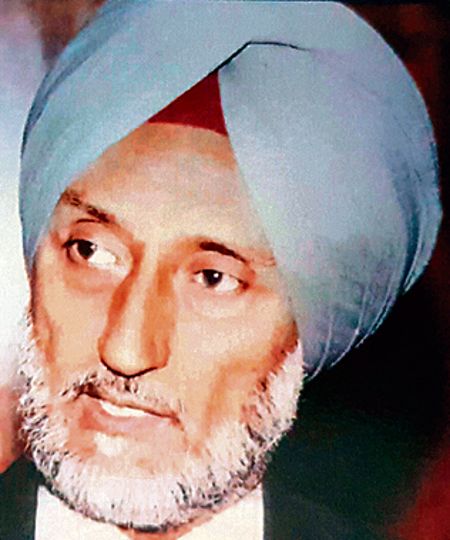 Seventy-five years after the extinction of the Indian cheetah from the subcontinent, a long-pending project of reviving the species is set to commence on August 15 by the induction of a batch of eight cheetahs from Namibia. The question that begs an answer is how and why the cheetah was wantonly extirpated in the first place.

The tragic chronicle of this magnificent creature’s journey from abundance to extinction brings to mind five personalities from the days of yore: Mughal Emperor Akbar, the Raja of Kariwa in Madhya Pradesh, two gentleman officers of the Indian Army and an American who in the 1960s had nudged India towards the revival of the tiger.

But first, it needs to be stated that once upon a time, the Indian landmass alone was gifted with all the ‘Four Big Cats’: the lion, tiger, leopard and cheetah! Africa didn’t have the tiger and the Americas only had the lookalike of the lion and leopard in their puma/cougar and the jaguar.

There were a host of trends which almost wiped out all of our Four Big Cats, uppermost being the fallacious axiom which touted hunting as the ‘sport of kings’ and ‘king of sports’, together with the advent of high-velocity bolt-action rifles. Fortuitously, when in 1903, the Nawab of Junagadh invited Lord Curzon to shoot a lion as a ‘hunt trophy’, the Viceroy not only refused the invitation but also encouraged and aided him in imposing a total ban on lion shooting as their population was down to just 18!

The tiger, too, was teetering on the abyss of extinction in the 1960s. But, fortunately, Guy Mountford inveigled successfully with Prime Minister Indira Gandhi to launch and head Project Tiger.

Luckily, the leopard, the most cunning and adept at living in all habitats, held out in his wilderness refuge as also the enhanced safety net created by the legislative mandates of Project Tiger.

The Indian cheetah, which lived in the open plains, devoid of even tree cover and, therefore, much easier to spot and hunt, had caught the fancy of Emperor Akbar, not as the ‘hunt trophy’ but rather as the prized instrument of hunting. It is believed that Akbar had 1,000 hunting cheetahs in his stables, trained and adequately domesticated to be led on leashes, much like pet dogs. Presumably, all were caught from the wilderness, so their population in India then must have been a few lakhs, at the least. As one leapt clean a 20-ft-wide ravine during a chase to hunt down a black buck on the far bank, the Emperor had a special gold-leafed collar studded with diamonds put around that cheetah’s slender neck!

Imagine that lakhs of these fastest animals on the earth had ranged freely from the south of the Ganges, over western and central India, down to Coimbatore.

Then, one tragic sunset of November 1947, the Raja of Kariwa — a small principality north of Bastar in Madhya Pradesh — spotted three pairs of eyes sparkling in the beam of his car’s head-lamps. In less than a minute, the last three surviving Indian cheetahs were despatched to oblivion to join the ranks of the dodo.

Prime Minister Nehru promptly ordered the establishment of the National Wildlife Board, mandated to preserve wildlife and associated habitats and prevent further extinctions.

A pompous letter from the Raja’s secretary describing the ghastly deed is on record in the Bombay Natural History Society. Salim Ali, the naturalist, commented on the incident: “That anyone... should be so grossly ignorant of the status of the Cheetah.... so wanton as to destroy a rare animal when he has the phenomenal good fortune to run into not one but three together — probably the very last remnants of a dying race — is too depressing to contemplate.”

Now, coming to the two devotees of the cheetah from the ranks of the Army. Surgeon-Major TC Jerdon of the Madras Presidency Army led the pack, beginning in 1835. Over the next three decades, Jerdon was acknowledged by the Royal Zoological Society, London, as the ‘Father’ of Indian Ornithology and Mammalogy and his observations about an orphaned cheetah cub are typically heartwarming: “I had one… only a few days old… brought up to me at Saugor… clad with long hair of greenish fawn colour without spots… I brought up the young one… with Greyhound pups and they soon became excellent friends… he got much attached to me… Recognising his name Billy… would follow me on horseback like a dog…”

Major Arthur Wellesley of the Bengal Presidency, the future Duke of Wellington, had cut his teeth as a combat soldier in leading the final assault against Tipu Sultan. When Tipu fell in the battle at Srirangapatnam, the victorious British gathered his enormous wealth and shipped it to Great Britain. But Wellesley, a hunting enthusiast, took five of Tipu’s best hunting cheetahs as his personal war booty.

Wellesley was the first to document the precise technique employed by the cheetah to bring down its prey “by means of its permanently unsheathed dew-claws hooked into the hindquarters of its victim.” The dew-claws on the front legs are a genetic appendage bestowed on the cheetah alone of the ‘Big Four’.

Now, the idea of re-introducing the cheetah using the African strain leads us to American naturalist George Schaller, arguably the greatest living wildlife biologist. Schaller, when approached with the proposal in the 1980s, had remarked: “Please show me the habitat and the prey-base of the cheetah anywhere in India and I shall give my life to this project without any liabilities to the Government of India” or words to that effect.

Sadly, extinction is forever. No matter what heights of scientific attainment the Indian Institute of Molecular Biology, Hyderabad, has at its command, it cannot bring back the Indian cheetah strain. Period.

The cheetah in India is a beautiful memory. Let us cherish it as such and let the Kuno-Palpur Wildlife Sanctuary be utilised for the exclusive purpose set up in the 1990s: as the second home for the beleaguered Asiatic lion in Gir.

The need of the hour is to bend our hearts, souls, legislation and science to preserve the few remaining of the three Big Cats and all other animals of India that survive today together with their habitats as a composite whole. There is no time left for partying.