Sri Lanka and the Maldives are known to seek Chinese investments and infrastructure support for their economic development. They seek similar support from India and have learned to play their cards between India as a neighbour and China as a rising superpower. So long as they do not impinge on Indian security concerns, the economic engagement could be acceptable to India. These perceptions can be easily vitiated in the absence of adept responses. 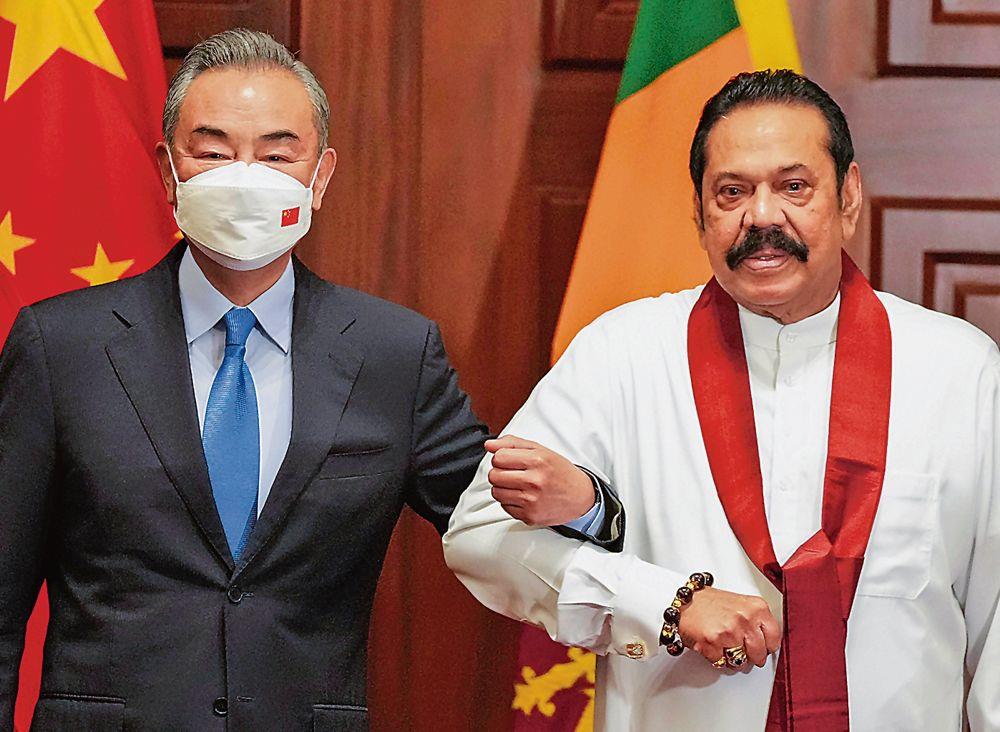 A challenge: With China in its backyard, India will have fresh security concerns. AP 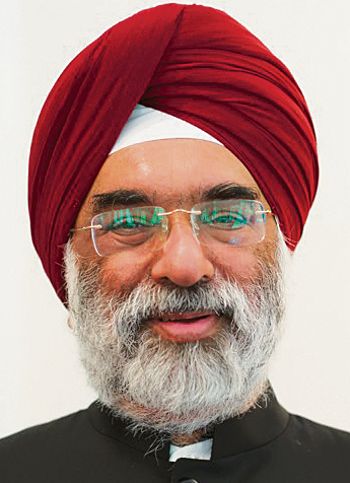 The western Indian Ocean Region merits cohesive attention. The Chinese Foreign Minister’s New Year safari has been reserved for Africa for the past 32 years. Normally, five countries are visited. This year, all five were not in Africa. Besides Eritrea, Kenya and the Comoros, Foreign Minister Wang Yi visited the Maldives and Sri Lanka.

Four of them are in the Indian Ocean Region (IOR). In 2022, therefore, the Chinese safari extended into the IOR substantively since Comoros and Kenya are also in the IOR.

In January 2021, Wang Yi visited five African countries, including Seychelles, in the IOR. The Chinese imprint in the IOR challenges other countries’ influence. This started mainly with Chinese anti-piracy naval deployments around the Gulf of Aden in 2008; thereafter, China rehearsed its logistical support to flotillas in the IOR, developing a wider reach for its blue-water navy. China opened its first African base in Djibouti in 2017. Djibouti is strategically located in the Horn of Africa, and already hosted French, US and Japanese bases.

China is now reportedly establishing a base in Equatorial Guinea on the Atlantic coast. This would imply China securing supply routes through the Southern Indian Ocean for which Comoros and the Seychelles are important.

To assess the impact of the recent visit of the Chinese FM on the IOR, the visit to Kenya is illustrative. During the visit, the oil terminal at the Mombasa port was inaugurated. This is an important project on the Indian Ocean coast. It augments the $3.6-billion Chinese-funded Mombasa-Nairobi railway. Kenya is a major Belt and Road Initiative (BRI) recipient and seeks support for its infrastructure development.

The visit to the Comoros was an unusual one after a gap of many years. The ability of Comoros to absorb Chinese funding is limited and the effort is to develop the health sector. Medical teams, pandemic-related supplies and the development of a hospital are among the ongoing programmes. Universal immunisation and dealing with malaria draw synergy between the Emerging Comoros Plan for 2030 and the nine significant programmes of the FOCAC (Forum on China-Africa Cooperation) meeting in Dakar, Senegal, in December 2021.

The visit to Comoros also challenges French influence in the area. The French continue to hold the island of Mayotte which geographically is a part of the Comoros chain.

their economic development. They seek similar support from India and have learned to play their cards between India as a neighbour and China as a rising superpower. So long as they do not impinge on Indian security concerns, the economic engagement could be acceptable to India. These perceptions can be easily vitiated in the absence of adept responses. Politicians in these neighbouring islands often suggest standing up to India as policy.

India has to do more to deal with Chinese forays into the IOR. It consistently supports Sri Lanka, Maldives, and Comoros besides the other Indian Ocean countries of Mauritius, Seychelles and Madagascar. Evidently, Chinese deep pockets make bigger inroads into these countries which also profess friendship with India.

How is India tackling this engagement? India considerably enhanced its bilateral support including currency swaps in the Maldives and Sri Lanka. Whenever there is a crisis, whether from a coup attempt, terror attack, water crisis or the pandemic, India is supportive. India helps them often but in recent times, the rough edges to the partnership have eroded possible gains for Sri Lanka.

In the Comoros, India assisted with vocational training centre and a power plant but these have not attained maturity. In Kenya, it is an investment-led relationship, since Kenya has a strong economic imprint of people of Indian origin. In 2020, Kenya borrowed a line of credit to revive the Rivatex textile mill. However, in these countries, an India-China comparison emerges. Essentially, it is for India to do what it is good at and what it can afford. It may seek to create larger coalitions to provide alternatives to Chinese financing.

In 1997, India developed, with 14 partners, the Indian Ocean Rim Association (IORA). Now it has 23 members. Initially focused on economic cooperation, IORA expanded its scope to include maritime security and non-traditional security threats. The US and China are dialogue partners and recently, the UK and Russia were added. France is now a member. This gives India greater opportunities to work with these partners keeping China as a dialogue partner (DP) and excluding Pakistan.

Between 2012 and 2017, the India-Australia-Indonesia commonality of view on the IORA gave it an impetus, which has somewhat been lost since then. Now that Bangladesh is the chair of IORA, perhaps vigour can be added. This can also be the basis to revive the India-Indonesia-Australia trilateral.

India could utilise the Indo-Pacific Oceans Initiative (IPOI) to expand its imprint in the region. The IPOI draws on existing regional cooperation architecture to concentrate on seven central pillars. Some have attracted interest but not for the western IOR. The IPOI was announced by India at the EAS summit in 2019. Its pillars like maritime ecology, security, marine resources, capacity building, disaster-risk reduction, S&T, trade and connectivity have immense relevance to the western IOR, IORA and Africa.

India could do well to invite Quad partners, France and the EU, to promote aspects of IPOI, including for the western IOR and create a substantive alternative to Chinese largesse with its attendant challenges.