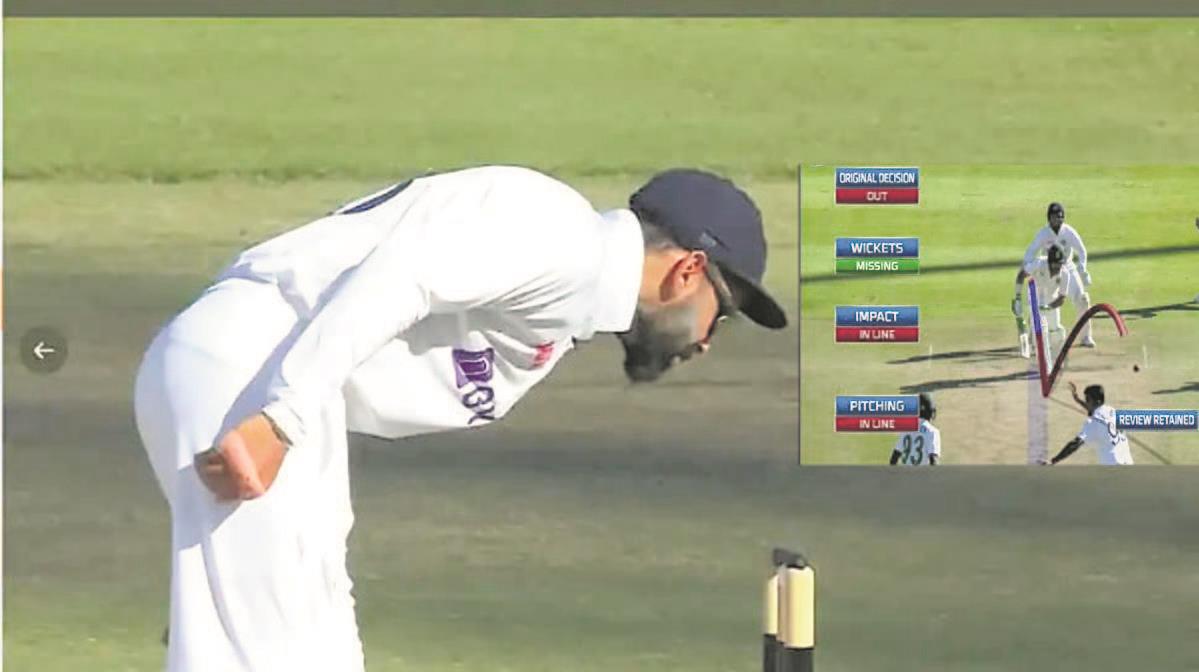 Kohli sending a message to the broadcaster through the microphone in the stumps was one of the most outlandish, weirdest sights ever witnessed on a cricket field. 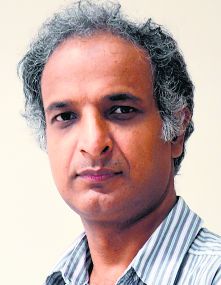 The mind of Virat Kohli, like his cover drive, is a wondrous thing. The captain is very intelligent and articulate and speaks with great clarity on vexed issues, such as the trolling of top bowler Mohammed Shami over his religion or pollution or women’s rights. Sample this comment on lack of equality for women in the society: “It comes from the kind of society that we have built over the years where women have always been known to be treated as inferiors. How can this be done? This mentality is disturbing and needs to be condemned.”

Yet, just as over-indulgence of the cover drive often causes his downfall — as in three out of his four dismissals in the two Tests in South Africa — his brilliant mind can sometimes work awry. What else explains the outlandish sight of him bending down to talk to the cricket stumps on Day 3 of the third Test?

Australian cricketers are known to sledge horribly, but they make sure they spoke cuss words between their teeth, with minimal lip movement, and away from the hearing of the umpire or the microphones.

But our captain abhors pretence: He walks up to the stumps, bends down dramatically and addresses the South African broadcaster through the stump mic: “Focus on your team while they shine the ball. Not just the opposition. Trying to catch people all the time.” The sharpest man in the team sending a message to the broadcaster through the microphone in the stumps — one of the most outlandish, weirdest sights ever witnessed on a cricket field. As if on cue, Rishabh Pant chirped: “It’s the whole country against 11 guys”, while Ravichandran Ashwin said: “You should find better ways to win, SuperSport.”

This incident took place after Dean Elgar, given out LBW by the on-field umpire, was reprieved by the third umpire under DRS — ball-tracking showed that the ball was missing the stumps. The on-field umpire, watching the replay on the giant screen, could not believe it and said: “That’s impossible.”

Kohli and Ashwin seemed to believe SuperSport had shown an incorrect replay to the third umpire, hence the jibes against SuperSport.

Now, there’s a reason Kohli thought SuperSport was biased — the fact is that broadcasters of the hosting nations have often shown bias against the visiting teams. That’s the reason in all instances of ball-tampering in which evidence was available in recent years, it’s always the away players who were caught, never the home team’s players.

Four years ago, when three Australian players — captain Steve Smith, vice-captain David Warner and Cameron Bancroft — were caught ball-tampering in South Africa, it was visual evidence provided by SuperSport that damned them. SuperSport’s cameramen, perhaps tipped by the home team’s commentators, had been keeping a very close watch on the activities of the Australians — and they caught them, with devastating results. That seems to be Kohli’s reason for telling SuperSport through the stump mic: “Focus on your team while they shine the ball. Not just the opposition.”

Kohli’s mind is difficult to fathom. Or perhaps it is easy to fathom, and he’s just a very open, impulsive man — if you throw a stone at him, he’ll hurl a boulder at you, and if you hand him a flower, he’ll shower roses on you. A good friend and a dangerous enemy? But maybe he lets bygone be bygones, eventually. Before the 2017 home series against Australia, Kohli had positively glowed with joy when he talked about his friendship with Australian players. After the series, which was hard-fought and bitter, Kohli was asked about his friendship with the Aussies. “No, it has changed,” he said. “The thing I said before the first Test... You won’t hear me say that ever again.”

Yet, merely two years later, when Indian fans in London booed Steve Smith while Kohli was batting, Kohli walked towards the stands and gestured at them to applaud instead of booing Smith. “We’ve had issues in the past, we have had arguments on the field. But you don’t want to see a guy feeling that heat every time he goes out to play,” Kohli said.

In another weird episode, Kohli publicly shouted abuse at an Indian journalist in Perth in 2015 — Kohli had mistaken this journalist for another, who he blamed for focusing on his then girlfriend, Anushka Sharma, in an article published the previous year.

At that time, Kohli was spoken to by the BCCI and now, after his stump-talk, he must be spoken to again, and more sternly. Such subversive behaviour by the leader is unacceptable — maybe criticism over it is one factor in him giving up captaincy. He originally wanted to lead the team in Tests and ODIs until 2023 at least — hope he leaves in peace and without bitterness, for he still has much to offer Indian cricket.