It’s not just about the farmer

For Punjab and Haryana, it is also about the fiscal relationship with the Centre 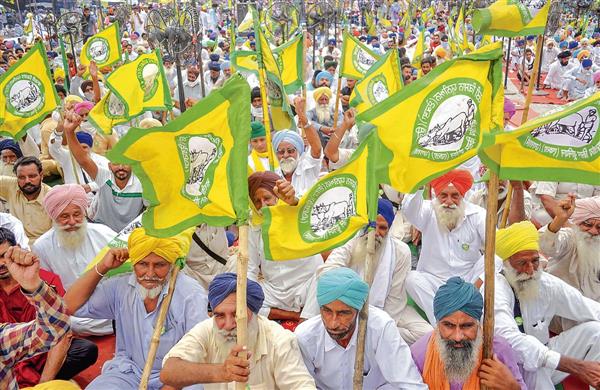 Uncertainty looms: Farmers are concerned about what might happen to the system which they know so well, and which has paid them quite handsomely. 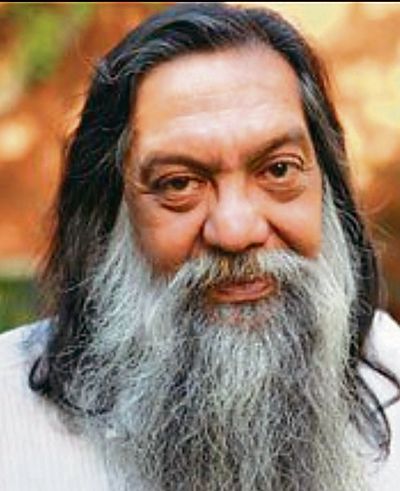 The situation following the enactment of the three ordinances passed by the Centre has created a political problem as well as somewhat of a dilemma for many economists. There is the fairly common assumption by many economists that free functioning of markets is a more efficient way of letting prices and choices function than relying too heavily on the government. Other economists, however, have always pointed out that whatever the merits of the markets, when these fail, the government intervention is not only desirable but also often necessary. In the present situation, the debate is around three issues: the first, the application of the Essential Commodities Act; the second, the functioning and reach of the APMC; and the third, the functioning of contract farming.

These issues are not new, and nor are the debates. Since about 2000, the Centre has been trying to put in place reforms which would do whatever is necessary to have more orderly agricultural markets, and this is a process which has continued irrespective of the parties in power. While clubbing the teeth of the Essential Commodities Act, reforming APMCs and encouraging contract farming have been the objectives, with the Central governments bringing out model enactments at various points and holding discussions with the states, there has been very limited progress on the ground.

The present hurried enactment of the ordinances reflects a belief that somehow a process which had not yielded full fruit for 20 years could be done through a rushed enactment. This attitude is in itself a major change in the way the Centre is now dealing with the states, because agricultural marketing, like agriculture on the whole, is a State subject. The recourse that the Centre has taken in the matter of agricultural marketing is to the provision in the Constitution that the Centre can intervene in matters of inter-state trade. This has been known for some time, but the way in which this is being imposed is the true matter for debate.

For agricultural markets as a whole, it is useful to distinguish between crops such as fruits and vegetables that are not covered by the MSP system, and those such as rice and wheat that are. Many states in response to efforts to reform the APMCs had either relaxed APMC regulations on such perishable commodities, or even allowed marketing outside APMCs, while retaining the APMC functioning on grains and oilseeds and less perishable crops. The main thrust in the 20 years leading up to now has been one of creating an economy where high-value crops, mainly fruits and vegetables, can be given a chance to grow and thrive by attracting new players into the market, such as large retailers and food processors.

It was recognised that for certain other crops, mainly rice and wheat, the market was very strongly affected by what decisions were taken by the Centre on MSP and PDS purchases, and hence it was not possible to assume that markets would function freely. The present Acts seem to have dropped these distinctions, although the Centre has been quick to say that the MSP will continue to function. The Opposition, on the other hand, suspects that the MSP system may be under threat. States such as Punjab and Haryana, which were at the forefront of the Green Revolution, and till very recently, the main suppliers to the PDS, are understandably among the most concerned. The issue is not only that most farmers grow rice and wheat and sell it at MSP, but also that the functioning of many markets in these states depends upon MSP operations.

For example, Punjab receives by way of mandi charges a very substantial fraction of the cost borne by the Centre in the purchase of rice and wheat at MSP. Any winding up of MSP, or even if MSP operations are taken out of the APMCs, could have a large impact on the total flow of funds from the Centre to the state. This is a danger, which although not expressed clearly so far, exists because one of the things enabled by the new Act is that the FCI, for example, could function outside an APMC, and as a direct purchaser for distribution to other states, it need not pay any market charges at all in Punjab. In other words, for states like Punjab and Haryana, the matter is beyond simply what concerns farmers, but also the fiscal relationship between the Centre and the state. The matter should have been discussed before the ordinances were issued, or at least before the enactment was put to Parliament.

Punjab and Haryana farmers are clearly very concerned about what might happen to the system which they know so well, and which has paid them quite handsomely. The protests are related to this concern, and to the fact that in Punjab, for example, both the ruling and the Opposition party are united against the Central action. Nonetheless, from the point of view of economics, it must be remembered that one of the major issues that has been discussed over the years is that Punjab, especially, is paying a very large cost in terms of falling water table and other environmental problems that arise from too great a dependence on the rice-wheat cycle. Proponents of the Act would point to the fact that by liberalising trade in all other commodities, Punjab and Haryana farmers would be able to grow rice and wheat, if they wanted, but they might have better choices as a result of investment by the private sector, in view of larger and stable demand for high-value crops. These are precisely the issues which have been debated over the last 20 years and ramrodding important matters deserving of concern does not do justice to the sense of good federalism.