It’s time we aimed for a Nobel in medicine : The Tribune India

It’s time we aimed for a Nobel in medicine

The quality of research in most medical colleges is dismal. Even from leading institutes, though there are many research publications, 90% of them have less than 25 citations. Most publications have been follow-ups of some research work going on in the US or Europe. 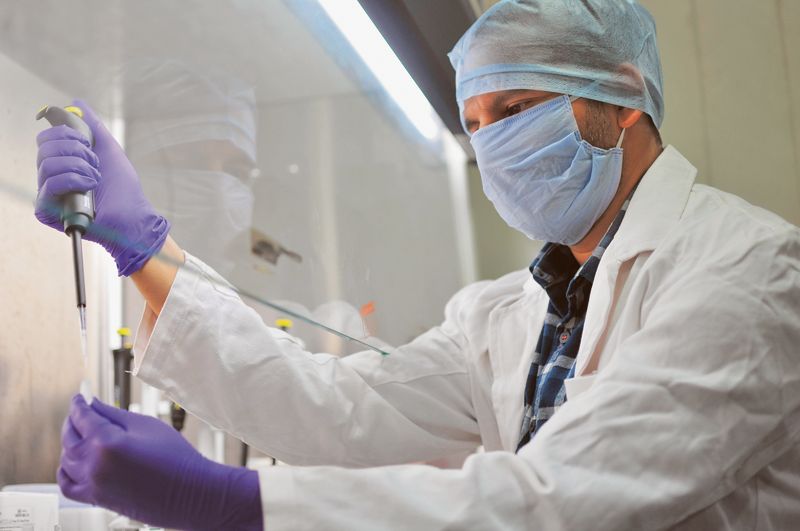 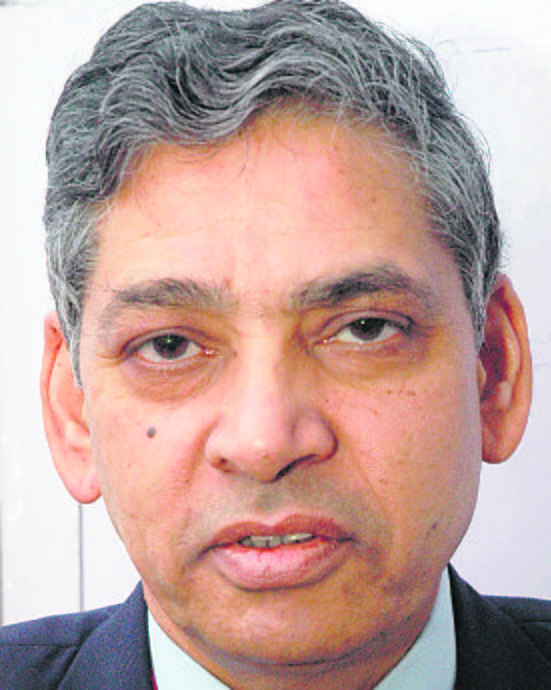 IN the field of medicine and healthcare, we have come a long way since Independence. The governments, both at the Centre and in the states, are making efforts to provide affordable care at all levels. We now have world-class medical expertise and take pride in being a tourism hub for healthcare. Patients from Central Asian, African and South Asian countries come with the confidence of getting quality healthcare at a cost that is cheaper than in the West.

But the one thing which should make us introspect is that in the last 75 years, we have never got even a nomination for the Nobel Prize in medicine. While we are in competition with China for economic growth, what about that in medical research growth? A Chinese medical scientist, Tu Youyou, shared the Nobel Prize in medicine in 2015. When will we achieve this distinction? Of course, we know that one Indian and three persons of Indian birth and origin who subsequently acquired foreign citizenship have won the Nobel Prize in science.

What we lack is not talent but the necessary environment, infrastructure and incentives for quality research and innovation. The Prime Minister, while addressing the 42nd convocation of AIIMS in New Delhi, said that India is lagging in the field of medical research and more work should be done. It is important to promote an environment of research in major medical institutes and emphasise its national importance.

Unfortunately, the quality of research being conducted in most medical colleges is dismal and there is data to show that there are some colleges that have not published even a single paper in a peer-reviewed journal. Even from leading medical institutes, though there are a good number of research publications, it is certainly not encouraging to note that 90 per cent of these publications have less than 25 citations. Thus, it is not only important to do research but also look at the quality of research. Most publications have been follow-ups of some research work going on in Europe or the US.

We need to inculcate a habit of original thinking and innovation in our youngsters. Recently, while inaugurating a science conclave, the PM mentioned that inclination towards science, technology and innovation was in the DNA of our youth and we need to support them with full strength. We, thus, need to consider how to promote good quality research.

First, training in research methodology is important; it is somewhat lacking at present. As a result, residents and even faculty members are unable to analyse the research work. The residents should be encouraged to do research projects and produce a good publication and they should be counted for selection to faculty positions as an incentive for research promotion.

Further, there is a lack of communication and collaboration between clinical and basic scientists over doing good research. This results in a lot of meaningless research. An environment of a 'positive research' culture must be fostered in the medical colleges and institutes. It helps in exploring ideas, making mistakes and learning from them; it teaches openness and integrity. The environment should encourage the youngsters to aim for the stars and dream big.

The medical colleges should be encouraged to collaborate with other basic medical science institutes from the ICMR, DST CSIR and even biomedical institutes like the IITs. Such relations will promote problem-oriented and translational research.

The industry, both pharmaceutical and biomedical, should promote and invest in producing new drug molecules and biomedical materials for medical use.

We need to integrate with our indigenous ayurvedic system to evaluate our ancient knowledge in a scientific manner to prove its usefulness. Tu Youyou was tasked by Mao Zedong to find a cure for malaria that was killing many soldiers. After long research and using her knowledge of the ancient Chinese text and clinical tests, she created a drug, artemisinin, which helped bring down cases of malaria. It shows that traditional and clinical research can complement each other if scientific methods are used.

Another work of significance is the discovery of the cholera toxin by Dr Sambhu Nath De. It has found a mention in the prestigious journal, Nature, and of which the Nobel laureate, Prof Joshua Lederberg, said, “De’s clinical observation led him to the bold thought that dehydration was a sufficient cause of pathology of cholera that the cholera toxins could kill merely by stimulating the secretion of water into the bowel." De's research became the basis for the current most life-saving recommendation in diarrhoea: the use of oral rehydration therapy (ORT).

Ironically, the seminal research of De, done entirely in India, was first recognised abroad and only after that did the Indian medical community praise him to the sky. We need to learn to be proud and appreciate the achievements of our scientists. Besides the demonstration of ORT, research by the National Institute of Cholera and Enteric Diseases showed that common household drinks like nimbu pani, coconut water and rice water are equally effective as oral rehydration solutions in preventing diarrhoea-related mortality and are more palatable.

Indian scientists’ contribution in the treatment of tuberculosis and leprosy has also been significant. Their role in developing the Covid vaccine has also been a great success story. We need to be proud and appreciate the achievements of our scientists.

It is time to promote and create attractive incentives for good medical research. That is the only way to generate interest in the younger generation for pursuing research activities. The research contribution of a doctor/scientist should be an important criterion for faculty jobs in medical colleges.

The PM has hailed the importance of research by announcing ‘Jai Anusandhan’ and adding it to the mantra of ‘Jai Jawan, Jai Kisan and Jai Vigyan’. Let us now strengthen our efforts and aim for a Nobel in medicine.