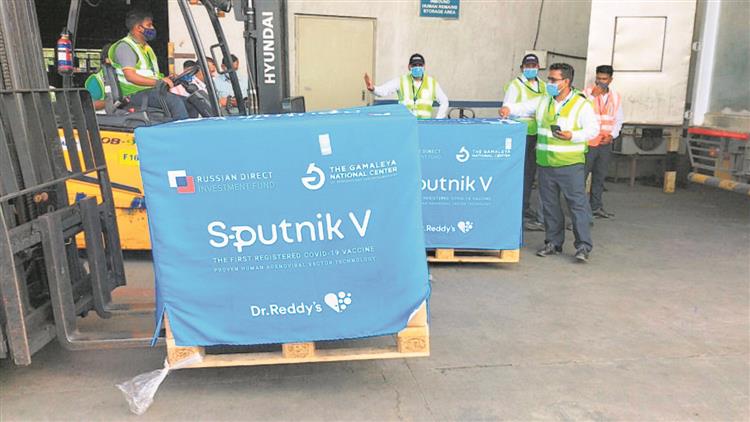 Lending a hand: In a globalised world, justice is interpreted as equal sharing of the benefits and burdens of an integrated community. PTI 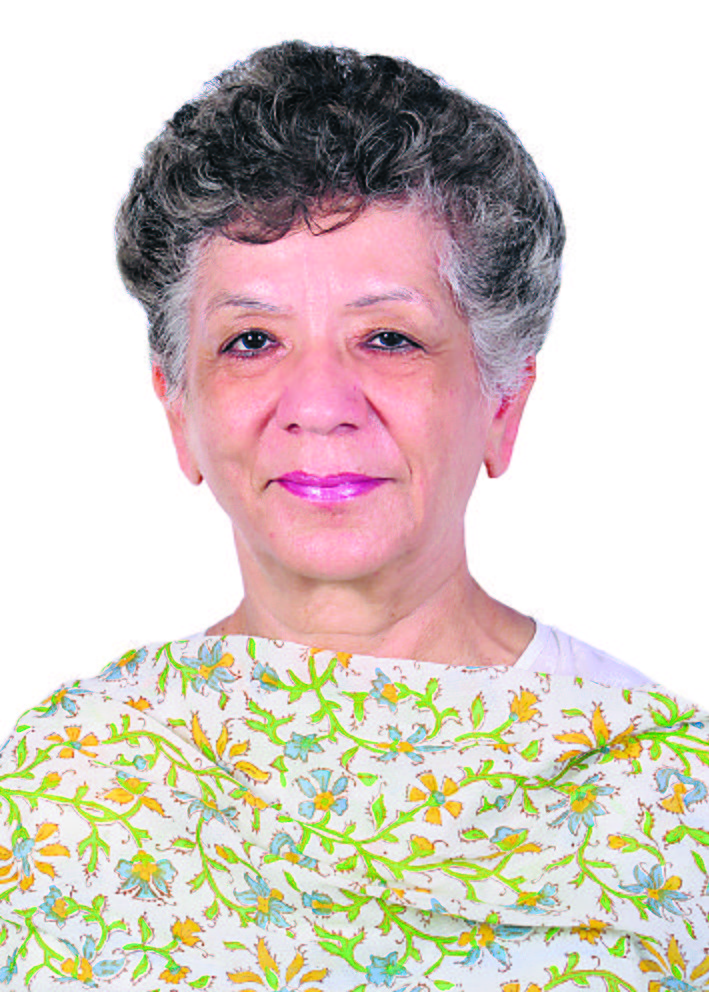 The opening decades of the 21st century brought a rush of right-wing populists to power across the world. The consequences are well known: an inordinate emphasis on an exclusionary nationalism and an almost complete rejection of cosmopolitanism. India forgot the virtues of a radical cosmopolitanism to which Nehru had been deeply committed. In The

Discovery of India, Nehru wrote that ‘isolation was both undesirable and impossible. The future that took shape in my mind was one of intimate cooperation… between India and other countries.’ He believed that a society can only enlarge hearts and expand imaginations when it looks beyond borders, and makes common cause with people in other places.

The cultivation of a cosmopolitan sensibility neutralises an inward-looking and xenophobic nationalism. Always the statesman who looked beyond the immediate present, Nehru was conscious that the world order was highly iniquitous. It tilted heavily in favour of western powers, the former colonisers. The only way the global south could neutralise this domination was by forging alliances. The Non-Aligned Movement, which built bridges between countries of the newly independent world, and brought contentious issues to the forefront of global consciousness, was born.

It was precisely this commitment to the global south, and combined resistance to western domination, that was swept away by populism. India closed down and became indifferent to others, however needy they may be, like the Rohingya. Solidarity born out of a cosmopolitan sensibility was replaced by a neo-tribalism constructed on the belief that we only have obligations to our ascriptive group.

Then the pandemic struck. We realised that we can neither be atmanirbhar nor indifferent to others, because we belong to an integrated global community. Developments in one part of the world impact other parts, whether it be climate change, trade laws, or disease. No country can survive unless it recognises its interdependence with other countries as well as the concept of mutual obligation. Significantly, governments of India and Brazil have suggested that intellectual property rights (IPRs) on vaccines and medicines produced in any part of the world should be waived. The response from the US, Canada, and some countries in the European Union has been encouraging. Other western countries hum and haw. These countries have become the hub of medical technology, which they jealously protect by IPRs. Whatever help they have given India is inspired by aid, philanthropy and even charity, but perhaps not by the mutual obligation we owe each other, particularly in times of need.

This is ironic, because for at least four decades the notion that the affluent West owes the global poor has overwhelmed philosophy departments in the West. The debate was sparked off by an essay written by the philosopher Peter Singer in 1972 on ‘Famine, Affluence and Morality’. Singer suggested that suffering and death from lack of food, shelter, and medical care, in any part of the world, were simply bad. If it is within the power of citizens of the affluent West to prevent something bad from happening, ‘without sacrificing anything of comparable moral importance’, they are morally obliged to do so. The need of strangers is as compelling as the need of neighbours and fellow citizens. This is not charity, it is duty.

Western philosophers began to justify the notion of global justice on at least three grounds. One, citizens of the rich West owe the ‘global poor’ the same duties of justice as they owe their fellow citizens. Two, the West owes humanitarian assistance to the global south, but justice to its own citizens. Three, elected governments of powerful western countries dominate global institutions, and participate in the enactment of unjust laws on trade, the Law of the Sea and the IPR regime. Citizens who elected these governments have the moral responsibility to ensure justice beyond borders. In a globalised world, justice is interpreted as equal sharing of the benefits and burdens of an integrated community.

Though scholars in the global south saw global justice as another manifestation of the ‘white man’s burden’, undeniably the message of obligations beyond borders is enormously significant. The global south needs to come together once more and forge bonds of solidarity to reform unjust global institutions. For the moment, however, a waiver of IPRs on medicines will go a long way in averting more deaths. We belong to a nation by virtue of being a citizen; we also belong to humanity. The duty to protect human lives in other countries is as significant as our obligations to fellow citizens. It is only then that we will be able to prise open the bars of a narrow nationalism that has crippled our ability to connect to others.

We have to once again look to Nehru and to Gandhi. ‘So long as man remains selfish,’ stated Gandhi, ‘and does not care for the happiness of others, he is no better than an animal and perhaps worse. His superiority to the animal is seen only when we find him caring for his family. He is still more human, that is, much higher than the animal, when he extends his concept of the family to include his country or community as well. He climbs still higher in the scale when he comes to regard the human race as his family.’ What better justification of cosmopolitanism/global justice can India give to the world?

3 tourists from Goa, Maharashtra die in Himachal as trekking expedition gets caught in inclement weather