Non-Destructive Testing (NDT) actually reduces the cost and time of sub-surface characterisation when carried out along with appropriate validation with invasive techniques. The best tools in the NDT category for the hills will be Seismic, Electrical Resistivity and Ground Penetrating Radar (GPR) which is very useful in subsoil investigations and offers concrete characterisation of different layers. 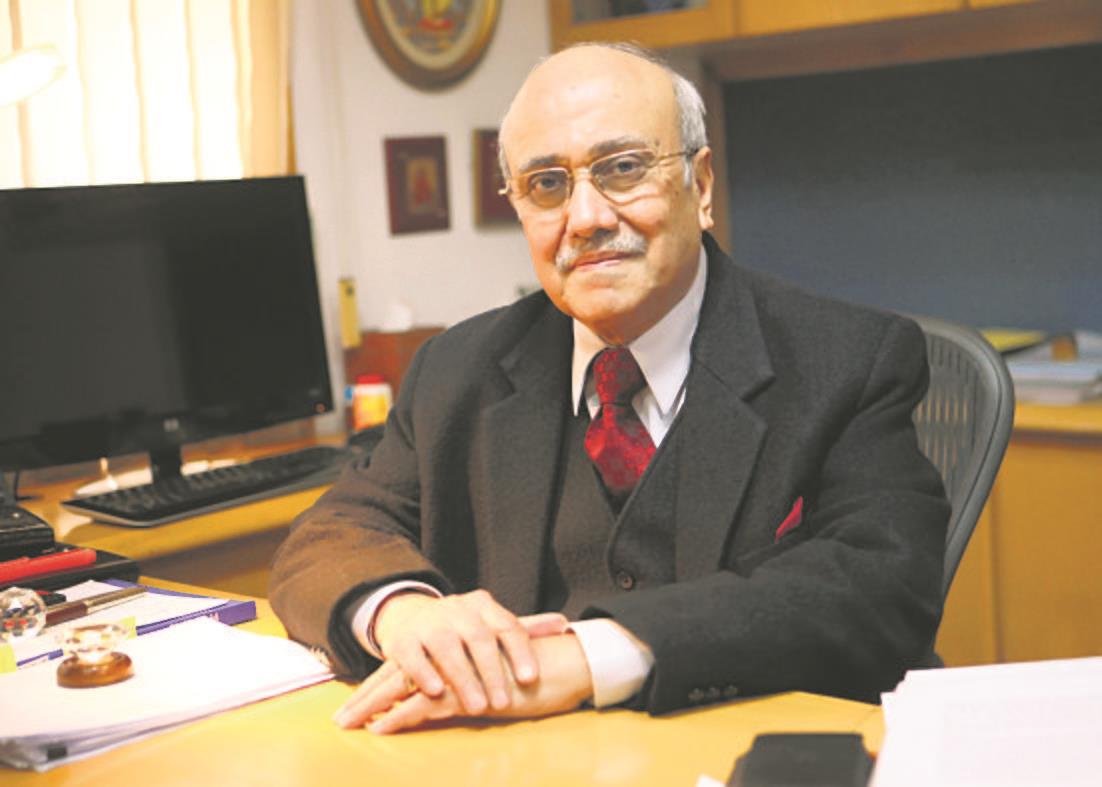 The recent incidents of landslides, cloudbursts and flooding in Himachal Pradesh, Uttarakhand and Jammu & Kashmir, resulting in a heavy loss of life and property, have again put the spotlight on the need for early detection, warning and prevention system and adopting time-tested sustainable solutions, including zoning maps of landslides, floodplain mapping and taking flood-proofing measures.

It’s high time we used sustainable solutions and ecologically proven techniques for avoiding flood-related disasters each year and also turn to apt investigative tools in determining causes for failure. Depending on the causes, proven technologies that meet specific needs have to be adopted so that the hill states sharing borders with neighbouring countries have all-weather roads and sustainable infrastructure.

Traditionally, natural events like rain and earthquake are known to cause a large movement of rock, soil and debris, but the construction of roads and buildings, mining and hydropower projects are now increasingly destabilising slopes, making them more susceptible to slippage. Similarly, for all-season sustainable roads and infrastructure in the hill states in the aftermath of a natural disaster, there is a need to use non-destructive and least-invasive techniques to build roads.

The Geological Survey of India (GSI) is working on a national landslide susceptibility map under which areas are divided into different zones according to the probability of a landslide. It has already covered 85 per cent of the entire 4.3 lakh square km landslide-prone area of the country on a 1:50,000 scale map.

Some of the engineering measures needed include carrying out a detailed sub-surface investigation of the affected areas. Non-Destructive Testing (NDT) is an integral aspect of sub-surface investigation which is recommended, despite a significant school of thought that does not believe in the efficacy of such investigations in Indian conditions — which is a myth. NDT actually reduces the cost and time of sub-surface characterisation when carried out along with appropriate validation with invasive techniques. The best tools in the NDT category for the hills will be Seismic, Electrical Resistivity and Ground Penetrating Radar (GPR). The GPR is very useful in subsoil investigations and offers concrete characterisation of different layers.

While planning the repair of affected areas in the hills, it needs to be remembered that the outer and lesser Himalayas comprised unstable strata owing to the young folded mountains and these sections have very weak to poorly cemented sedimentary rocks that lack inherent strength. The construction of roads, dams and other infrastructural activity in such ranges and strata, regardless of extreme precautions and environment-friendly techniques that are least invasive, does not guarantee adequate protection to the foundation or the slopes; blasting, which is used as a faster and economical method of infrastructure construction, should be avoided.

In recent projects for four-laning and six-laning of roads undertaken by the National Highways Authority of India (NHAI), the hill-cutting and widening works have been done using a combination of excavators, road headers and breakers. This minimises the extent of damage to the hill slopes and strata and in combination with remedial measures such as concreting with wire mesh and rock bolting, use of rockfall nets, concrete cladding, and proper diversion of surface runoff through catch drains, chutes and toe drains on berms, stability has been provided to the slopes.

Ideally, the best way to develop roads in the hills was through the use of tunnels and connecting viaducts. This minimised disturbance to the existing hill slopes. One of the best examples is the Kalka-Shimla Heritage Rail, the alignment of which comprises 103 tunnels crossing geologically weak strata. Despite being over 100 years old, this rail line has been closed on rare occasions, indicating the robustness of the alignment in penetrating slopes in geologically competent formations and tunnelling when such formations are unavailable. However, economics often restricts development of such costly but far more permanent solutions. Thus, it is time that we adopt alternative technologies for our structures.

Another area for adopting alternative technology was the use of emergency bridges like Acrow and Bailey bridges where bridges are required in the hill states immediately after damage to infrastructure. Modern emergency bridges, though costlier, give the advantage of two-lane traffic and allowing heavier loads that match permanent bridges designed for national highway requirements and in an extremely short time frame, thereby giving early relief and restoring commercial activity which is very important in a state where tourism is a major component of its economy.