We need a holistic perspective of foreign policy, military and economic challenges 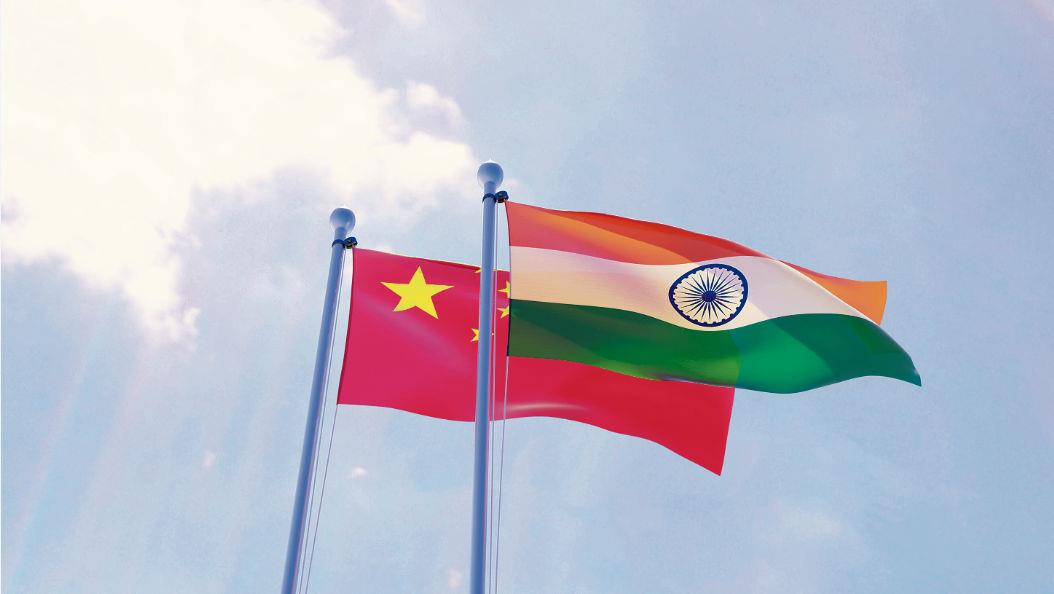 Danger: Sudden disruption of supplies from China can exacerbate our economic crisis.

THIS is a moment of national humiliation, but also a moment for national introspection and rejuvenation. Yet, instead of a meditative quietude that might help us seek answers, India still remains a noisy echo chamber of slogans and punchlines that mean nothing but denial and refusal to accept our predicament. Sadly, we do not have much to be vocal about local and unless we accept this reality and do something urgently dramatic, we will be failing our founding fathers and our future generations. Former Chief Economic Adviser Kaushik Basu, quoting The Economist magazine’s weekly chart of 43 major economies in the world, says that India has tumbled down from the league of the top three fastest-growing economies to a dismal 23rd rank, reflecting poor policy-making.

In this context, a sudden disruption of supplies from China and Chinese investments would only exacerbate our immediate economic crisis. So, we need to have a holistic perspective of foreign policy, military and economic challenges to address the downturn in each sphere. The prospects of Cold War II and India getting into a deep embrace with the United States — however tempting and gainful it is — might not be an easy solution to tackle Chinese treachery on the borders and the domestic economic disaster caused by the Covid lockdown. In fact, India emerged unscathed and successful from the original Cold War despite being on the losing side primarily because we refused to fight anyone else’s wars or let our territory be used by either of the superpowers. Pakistan, which invested heavily in the Cold War, lost one half of its territory, its prestige and economy and remains a failed state, with its military-intelligence complex in collaboration with religious militias all across the globe. It is indeed a sobering lesson of history.

India’s quest for options should now be directed within itself, opening up its deep reservoirs of talent, entrepreneurship and governance. More than military alliances, India needs investment in technology, manufacturing, infrastructure and much else. It is here that a partnership with the US becomes crucial. Redirecting of the manufacturing facilities from China and India becoming the next global manufacturing hub might be a pipe dream at best. But at the very least, the people deserve to produce and buy mosquito racquets and mobile phones and get employed in manufacturing facilities that thrive in their own market. This is not a rephrasing of the atmanirbhar slogan, but a ‘last and final call’ for the Indian economy.

In Marxian terminology, all this while, from the time of the British opium trade, all that India ever had was the comprador bourgeoisie, unable to unleash the nation’s entrepreneurial energy. Even when the core sectors were privatised, some of these business houses bought public sector properties to simply sell them off later. The story of the privatisation of a certain oilfield and later its resale to an MNC is an illustrative example. Such holding operations — or benami transactions — do not create industrialists and entrepreneurs. They are merely political facilitators who grease the government machinery as it offloads public property — oilfields, coal fields, air waves, railways, banks, et al — and hold on to them till they can be resold to the highest bidder. Our local businesses are just that, so how can we be vocal about these crony capitalists who have left their footprints in all the economic scandals of the recent times?

We do not have Elon Musks or Mark Zuckerbergs, nor can we even dream of having an Apple, Alphabet or Amazon. We still have only players of the licence permit raj vintage or their group companies leading even the software business, with newbies like Infosys floundering and failing to produce a Jeff Bezos. Worse, most of the Indian unicorns (startup companies with a valuation of $1 billion) have Chinese investors backing them, thereby laying bare the hollowness of our claims to be in competition with China. Hence, strategic thinkers ought to take the Chinese backstabbing at Ladakh as a grand opportunity for India to reassess its military and economic capabilities and recalibrate its entrepreneurial priorities.

A neighbour can never be an ally. India should have learned this lesson after the 1962 war. Yet, PM Narendra Modi with his 18 meetings, desperately tried to woo Xi Jinping, who reciprocated first with the Doklam standoff and then the Ladakh incursion. If it were an Indian attempt to corner Pakistan, it has backfired badly, proving conclusively that the Sino-Pak relationship is not like US-Pak ties, simply because China wants an unequal relationship with its neighbours. There ought to be no doubt now about the Chinese perspective on the threat of a strong and emergent India and the Chinese ambitions of regional hegemony.

This lesson leads to the next in terms of Indian economic opportunities that have been vetted by cheap Chinese imports. If the Indian state can create a new generation of entrepreneurs, facilitating them with a legal and infrastructural framework conducive for mega manufacturing facilities simply for import substitution, it could overnight create jobs, prosperity and desi billionaires. But that requires a vision beyond the Bihar elections, a new perspective about the value of manufacturing over trading, entrepreneurship over crony capitalism. And this new generation of capitalists ought to come from the middle classes that have been completely ignored by the government during the Covid lockdown-induced economic crisis, which made them lose their jobs and their buying power, thereby drastically contracting demand. Easy entry, exit and labour policies — as in the best-performing economies — are basic minimum pre-requisites for the risk-averse middle classes to even consider taking the entrepreneurial plunge.

And without a new generation of wealth creators, all that we are left with is the local trader, cutting corners and talking big.