There has been a campaign to stifle the voice of Indians who pride themselves on having guarded the frontier in their youth and who feel that they still have some ‘juice’ left to contribute to nation-building. This stifling would come through the ill-conceived suggestion of a veterans’ code of conduct which is reportedly under consideration. It would be the most blinkered of all decisions taken. 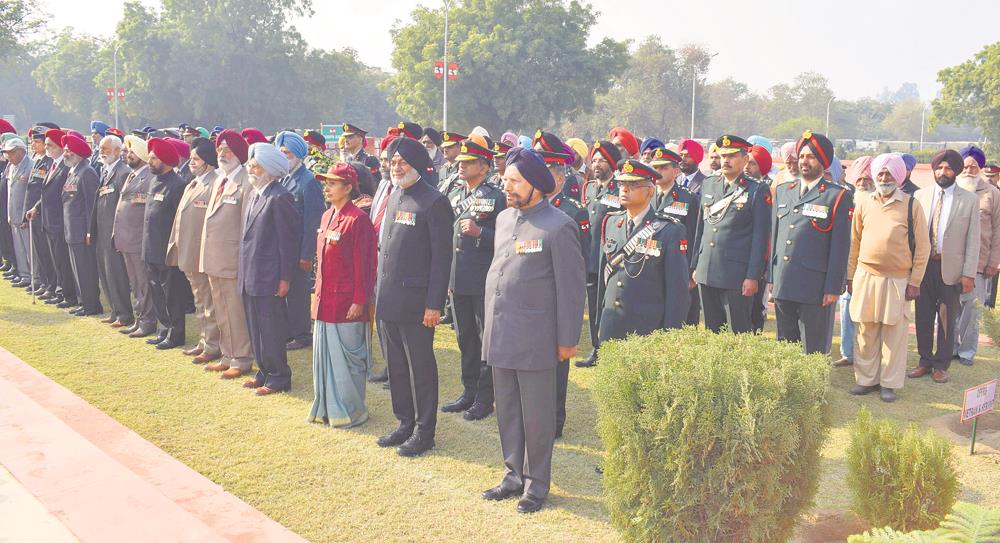 Code of conduct: It is incorrect to say that servicemen have forgotten the basic ethos of respecting constitutional seniority. Rules demand it and the veterans follow it. 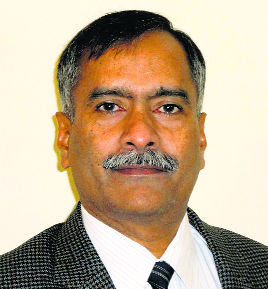 The legendary General George Patton wrote in his book, War as I knew it, that “a man’s military life is lived for about three minutes, parcelled out in bits and pieces of decision-making that he alone can make correctly, because of his unique experience and learning.” Certain events in the media point to these three minutes extending beyond a man’s life in uniform into his retirement, which Patton had not possibly envisaged.

The recent rancid comments of a veteran on national television, that brought shame on the uniform he once wore, gave a handle to some within the country, and certainly across the border, to paint the entire serving and retired community with the same broad unflattering brush. Nothing can be further from the truth, a fact that needs regurgitation.

This stifling would come through the ill-conceived suggestion of a code of conduct for veterans which is reportedly under consideration, as per the media. If it comes into force, it would be the most blinkered of all decisions taken. Unfortunately, some in the media too have sided with this thought — as did an editor of a national daily who wrote in a piece that veterans in a regimental gathering reportedly felt slighted that an incumbent Governor who was once a serviceman but junior to them when in service, got the pride of place.

The slant in the writing that servicemen have forgotten the basic ethos of respecting constitutional seniority is incorrect — ‘young Group Captain (Honorary) Sachin Tendulkar, being a Bharat Ratna, is seated ahead of all retired Air Chiefs in every annual Air Force Day parade at the Air Force Station, Hindon, and no one is offended one bit. Rules demand it, and the veterans follow them unconditionally. But is everything hunky-dory? Certainly not, and an honest soul-searching is required through three realisations that need to dawn on all those who come in public glare.

First, veterans in television studios must accept the fact that their utility has changed: from being sought as military experts about a decade back to one being used as mere props for grandstanding the nebulous concept of nationalism; TRP ratings, it appears, are directly proportional to the noise generated in a television studio and some veterans have fallen in the trap. They are being ‘used’ as a front to pitch against them, all those who do not side with the television anchor’s line of argument. It’s indeed sad that many a time, non-uniformed Indians are called upon to acquiesce and prove their nationalism by staying quiet lest they be termed anti-national due to the presence of a veteran on the panel.

Second, the media must research the background of a ‘military expert’ being hosted by them. All veterans were good soldiers but every soldier is not necessarily an expert on the idiot box. It is so surprising to see some people pass expert comments on air power just by the fact they have sat in an aeroplane!

Third, if the downslide in military ethos and spirit is not arrested, the Indian soldier, sailor and airman would start getting ‘tolerated’ by society due to there being no other alternative to him, instead of being revered in the true sense by the citizens. Some unfortunate incidents, when servicemen in uniform have been heckled, does not speak well of the trend; ‘reverence’ is earned and not mandated due to irreplaceability or the TINA factor.

To ensure this, while the major responsibility is that of the veterans to maintain the decorum and ethos of the uniform they represent, a special responsibility lies on the shoulders of the captains of media outlets of all forms. In these days of insane proliferation of social media and

television channels — with apologies to Karl Marx — garnering eyeballs has become their religion. But that should not lead to the denigration of the one institution that all countrymen look up to — the Indian Armed Forces.

In the case pointed out earlier, when an inappropriate comment was made by a veteran, the media house could well have exercised its discretion about the manner in which the episode was telecast — sometimes, self-censorship helps in the larger cause, since that comment was not at all representative of the views of the veterans.

Armed Forces veterans carry their rank after retirement, even to their graves. It is an honour that soldiers the world over have been bestowed by their governments and is not something special to India. Hence, tombstones have the ranks of the interred and so do the epitaphs on statues honouring war heroes.

This honour bestows a unique responsibility on the uniformed fraternity — they are ‘on parade’ every single day of their life, right from the time they don their uniform in their training academies, and on parade, faujis (members of all three services) have to be immaculate in all respects.

The three minutes of decision-making, spoken of by General Patton, have a longevity and life of their own; they end only with the sounding of the last post for them.