Of every 100 employees who earned salaries last year, 21 have lost their jobs 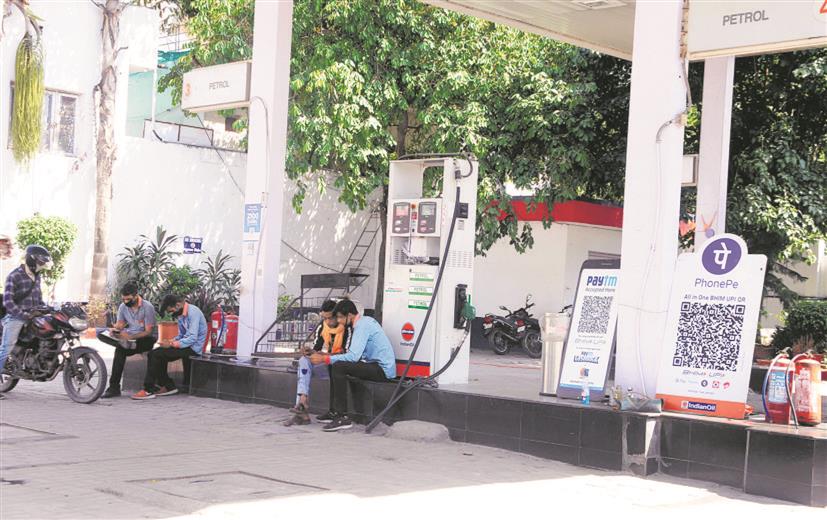 REALITY BYTE: 2021 may well be a tougher year for the middle class. Tribune photo 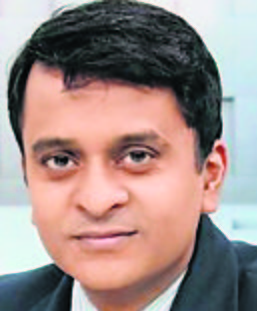 Will 2020 be remembered as the year when the 35-year dream run of the Indian middle class finally ended? There have been other years, too, especially in the immediate aftermath of the global financial crisis of 2008, when the middle class faced tough times. This time, however, it is different. The Covid-induced recession has hit the middle class, including the affluent part of it, the worst. And it appears that there’s no going back from here.

The middle class is too scattered and small to constitute a vote bank. Modinomics has no interest in it.

For starters, let’s look at salaried jobs, that key source of income for the middle class. CMIE data tells us that in 2019, there were about 8.7 crore salaried employees in the country. That was about 22 per cent of the total employed population. In November 2020, that number has dropped sharply to about 6.8 crore. That means, out of every 100 employees who earned regular salaries last year, 21 have lost their jobs.

Even if one takes the data for March, which saw one week of lockdown, there’s been an 18 per cent drop in the number of salaried employees in India. In fact, the last six months before the lockdown was already bad for the salaried class, compared to 2016, the year that CMIE began its employment surveys. If there were 100 salaried employees in 2016, that number dropped to 97 in the last two quarters of 2019-20. So, things were already bad before Covid, the pandemic only made it much worse.

Even where people didn’t lose jobs, they took pay cuts. At times, their salaries were delayed by weeks. This resulted in the middle class eating into a big part of their savings. The recent Mood of the Consumer survey by LocalCircles, released earlier this month, shows that 68 per cent of households saw a decline in their savings in the past eight months. The survey suggests this happened because families had to use their bank balances to run their homes. Although the survey covers all income groups, it most likely paints an accurate picture about what happened in middle class households as well.

The RBI’s consumer confidence index also confirms this picture. The latest data for November suggests that 63 per cent of the consumers saw a drop in their income this year. This number is the worst in the lockdown period, which puts paid to optimistic stories about economic recovery. RBI’s survey data on employment is no better. In November, nearly 80 per cent of respondents said their employment situation had worsened compared to the same period last year. This is marginally better than the 82 per cent in September, but it is still the second worst level in the lockdown period.

And at a time when the wallet is tight, households are also facing high prices. The RBI survey tells us that nearly 90 per cent of people think that prices of things are higher right now than they were a year ago. This perception of inflation is the highest it has been since January.

If the middle class doesn’t have jobs, and is using its savings to meet expenses, it is obvious that it will be unable to spend on big-ticket purchases. CMIE writes that before the lockdown, about 25-30 per cent households indicated that they will buy consumer durables. That figure dropped to 1.25 per cent in May, at the peak of the lockdown. It rose to 7.4 per cent in October.

This was borne out by reports of the big jump in the production of cars, the smart recovery in the sale of consumer durables and the record delivery volumes reported by online sites. Economists started seeing ‘green-shoots’ everywhere and began talking of a faster-than-expected recovery. Sceptics were more circumspect, arguing that the festival numbers were driven by pent-up demand and inventory build-up rather than an actual recovery in consumption.

a drop in November, instead of picking up further from October. This suggests that the hype about the festival season was a blip, instead of being a trend.

One reason that we haven’t seen a complete collapse in consumption is that the middle class spent much less on leisure and travel this year and ended up ‘saving’ that money. Some of it went into funding bigger purchases. Another key reason was that corporates saw record profits in the September quarter. Without that more jobs would have been lost in the organised private sector, and we would have seen an even bigger loss of income.

But things might be changing for the worse now. One key reason that corporates were able to improve their profit margins was the sharp drop that took place in the price of raw materials and inputs. This was mostly because China, which guzzles inputs from across the world, was growing at a much slower pace this year. Commodity prices have begun to rise as the global economy begins to recover and China returns to top gear. This will increase raw material costs for India Inc and force it to tighten its belt to ensure it retains its profit margins.

The RBI seems unlikely to cut interest rates any further or increase liquidity any more. That means corporate India’s cost of finance could also increase. So, the only cost that it can still hope to reduce is its wage bill. This will need companies to sack more people, increase workloads and cut pay. That means, 2021 could well turn out to be an even tougher year for the middle class.

The middle-class problem is that it is too scattered and small to constitute a vote bank. Modinomics has no interest in it. Instead, the Modi-BJP concentrates on numbers from the poorest of the poor and funds from Big Business. Only a wider political realignment can help the middle class find a way out of its troubles.