Milkha’s achievements are amazing, especially for a man who didn’t even know for the first 22 years of his life that you could make a living by running & winning races 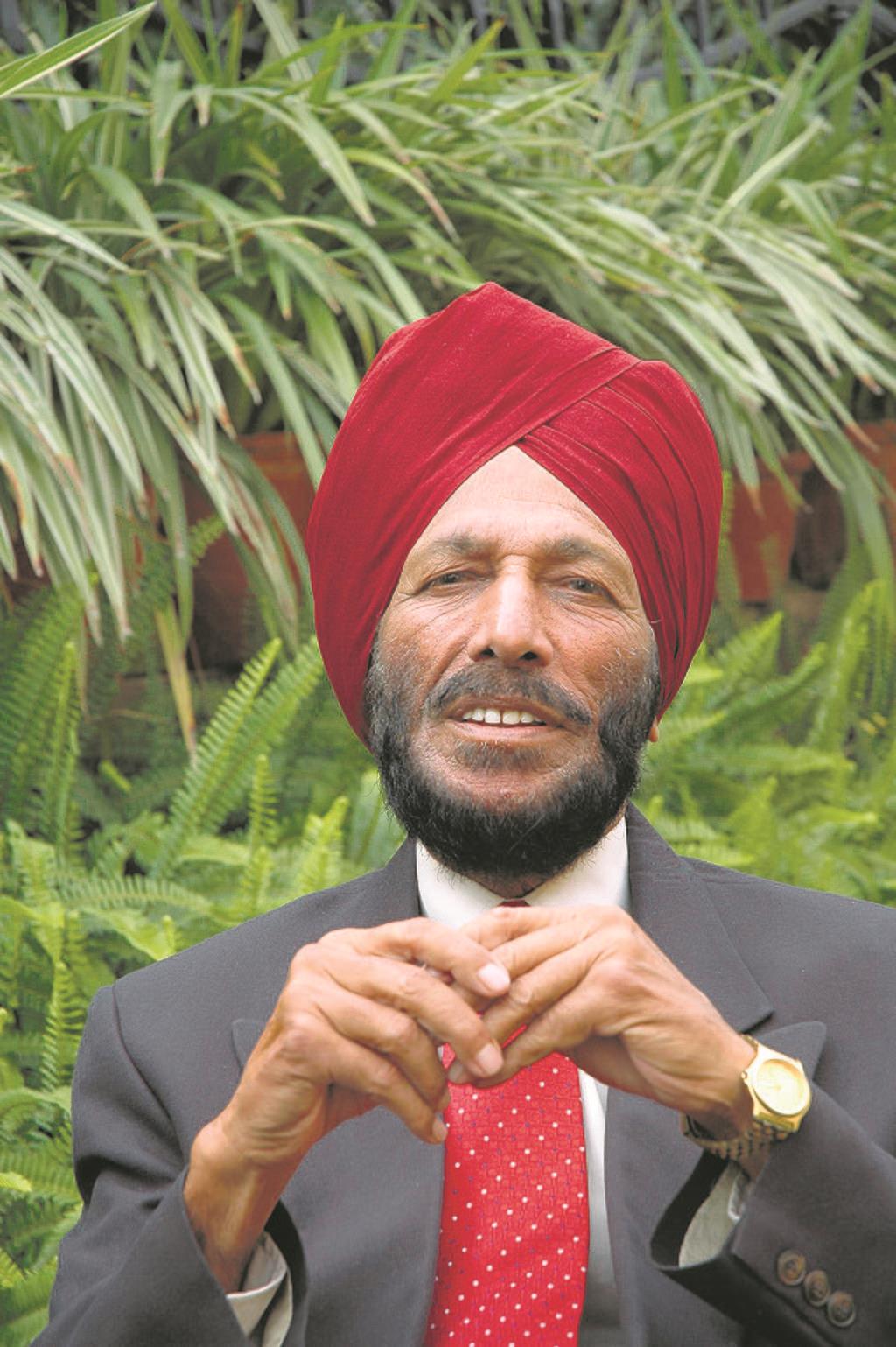 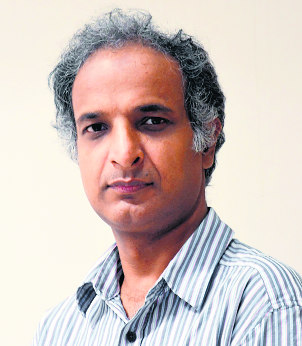 The seemingly indestructible Milkha Singh — strong and wiry, his gravely voice firm and unwavering, his mental faculties excellent at age 91 — falls to Covid-19.

The greatest Indian runner, reintroduced to younger generations with the movie ‘Bhaag Milkha Bhaag’, was a legend in his own lifetime. The regret of losing a medal at the 1960 Rome Olympics pained him for 61 years, and he’d often say that before he “left this world”, he wanted to see an Indian athlete take the “gold medal that fell out of my hand”.

Milkha didn’t really have the 400m Olympics gold in his hand — however, the medal was well within his reach, and he was one of the favourites to win it. But Milkha’s tale, extraordinary and brutal, inspirational and edifying, is a near-mythical superhero story that has acquired layers with time. The core, though, is crystal clear — the limitless power of the human will. Milkha often repeated an Urdu couplet to explain how he did it:

Witnessing the killing of his parents and siblings, surviving as a penniless refugee in Delhi, joining the Army and becoming a world-class athlete — Milkha did it all because of his ‘azm’, will.

In the 1980s, to us schoolkids, Milkha Singh was a mythical character, possibly invented for the noble purpose of raising laughter — he was the Sardarji who didn’t catch the thief because he sprinted past him; he didn’t take the bus because he travelled faster than it; he was the man who, when asked if he was relaxing, answered: “No, I’m Milkha Singh.” Before the Rajinikanth memes of paranormal achievements, we had the Milkha Singh and Dara Singh memes.

Milkha’s achievements were indeed extraordinary — he remains the only Indian track athlete to win a gold at the Commonwealth Games, where the athletics competition is markedly stiffer than at the Asian Games; his fourth-place finish at 1960 Rome is the best result for an Indian in track and field at the Olympics (PT Usha emulated him in the boycott-affected Los Angeles Olympics in 1984); his 400m national record stood for 38 long years. An aside — when this reporter called him after Paramjeet Singh broke his record in 1998, Milkha was frank in expressing his doubt over the new ‘record’ because it was set in India — he said an athlete’s top performance comes against tougher competition, i.e. abroad. Milkha had announced an award of Rs2 lakh for the athlete who broke his record, and he did give away Rs1 lakh to Paramjeet, despite the doubts.

Milkha’s achievements are amazing, especially for a man who didn’t even know for the first 22 years of his life that you could make a living by running and winning races.

Milkha ran and won races, 77 out of the 80 that he ran in his lifetime. He made a comfortable life for himself and his family, and his son Jeev Milkha Singh is one of India’s greatest golfers.

Five days before he died, his wife, Nirmal, had passed away. For the Milkha family, their remaining separated for only five days is a sign of “true love and companionship”.

Lamenting over the passing away of the great runner, a friend who was inspired by Milkha said: “Surely, we’ll meet in a better world.” But one would argue that, surely, meeting and knowing of Milkha in this one world we know of, in this one life that we know of, is enough — the lessons that his life can teach us are precious and timeless: azm, blood and sweat, acceptance of the fruits of one’s labours, living life to the fullest. Unlettered and wise, naïve and worldly, Milkha teaches us how to live life — only if one’s willing to be taught. Milkha’s chalice was bitter and sweet, as it is for most of us, but he drank it to the dregs.