The cost of the Siachen expedition over the years has been around 2,150 soldiers killed and 5,000 wounded on both sides with an estimated expense of roughly $1 million a day. In the early days, conditions on the glacier were primitive but later there was a transformational enhancement in perks and facilities. 10 out of 10 casualties now are due to weather after the ceasefire was reinforced in 2021. 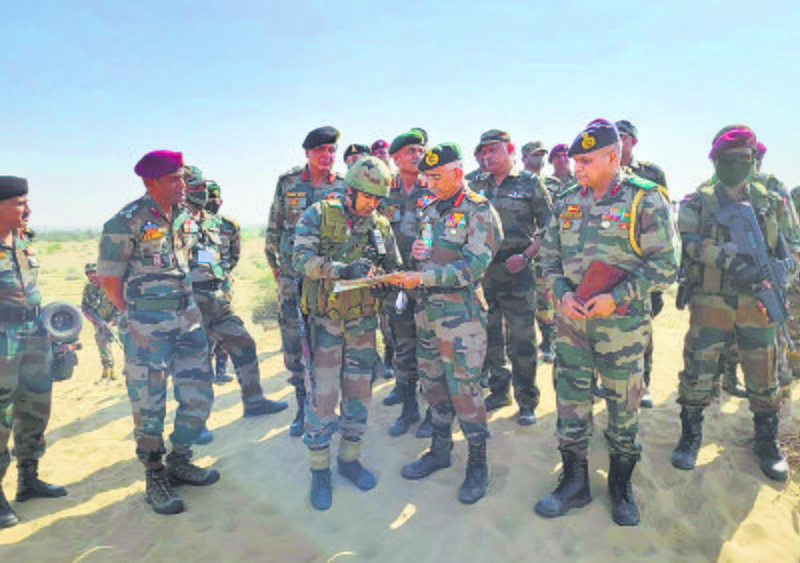 Thaw in chill: Army Chief Gen MM Naravane has revived the debate over the cost-effectiveness of holding on to Siachen. PTI 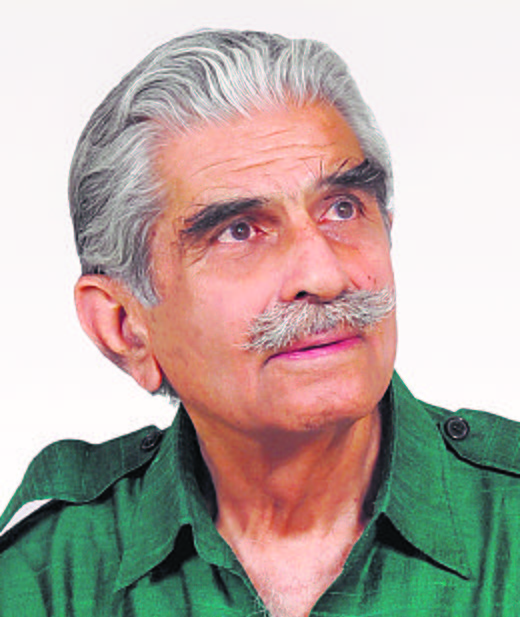 Gen MM Naravane’s statement that we are not averse to demilitarisation once Pakistan marks the Actual Ground Position Line (AGPL) has set the cat among the pigeons and revived the debate about its strategic value. In 2019, on becoming the Army Chief, Naravane had said Siachen was wedged between Pakistani and Chinese forces. India’s most decorated soldier, Lt Gen ZC Bakshi, the hero of Hajipir, had said: “We should withdraw from Siachen provided Pakistan puts a brigade on top.” Army Commander Lt Gen ML Chibber, who monitored the occupation of Siachen in 1984, said later: “Siachen has scant significance; what is being talked about is invention.” Lt Gen Inder Gill, Director of Military Operations during the Bangladesh war, said in 1997: “Money is being wasted by both sides without any strategic advantage accruing to either side.” Other officers have called out the inflation of Siachen’s operational importance and the fear of Pakistan and China’s pincer movement towards Leh as fanciful and feats in the realm of mountaineering, not operational dexterity. But the new-age officers say the situation has changed — an adverse two-front situation is ripe. To them, the old guard says that in 1965 and 1971 wars with Pakistan, China merely showed its eyes across the border.

Still, when Siachen last erupted, it was after an avalanche in 2016 that took away 10 soldiers. At the time, it was no longer a ‘low-hanging fruit’ clubbed with Sir Creek but now packaged with the overall resolution of Kashmir dispute. The tragedy of avalanche illuminated the frustrations of geography at Siachen. In 2012, Pak Army Chief Gen Pervez Kayani, after the Gayari post was wiped out by an avalanche swallowing 120 Pak soldiers, even suggested a unilateral withdrawal from Siachen. Like in India, in Pakistan too, young officers volunteer for Siachen to prove their manhood, though clinically, the opposite occurs. Brookings scholar Stephen Cohen said: “Siachen is a conflict between two bald men over a comb.” That Siachen was inaccessible and not worth occupation was proven by its non-delineation in 1949 and again in 1972 when map marking stopped at NJ9842 beyond which lies Siachen.

Once India had pre-empted Pakistan from seizing Siachen in 1984, its eminence rocketed. Holding it became a matter of prestige, no matter the cost. Pakistan had managed to capture the 21,000 feet high Qaid post on Saltoro Ridge from where its artillery observation post would wreak havoc across Siachen. On June 24, 1987, 8 JaKLI (Jammu and Kashmir Light Infantry), after relentless attacks over 48 hours in foul weather, managed to scramble up the vertical ice fall to secure a toe-hold on Qaid. The speck of real estate (space just for five men including sentry) on Saltoro was captured by Bana Singh and his assault team. Qaid, renamed Bana post, became the most coveted and decorated post in the history of J&K operations. While Bana won a PVC, three Vir Chakras and other gallantry awards were won. The loss of Qaid was widely mourned in Pakistan with Benazir Bhutto taunting Gen Zia-ul-Haq that the army should wear bangles. Pakistan’s Special Forces were launched to recapture Qaid/Bana. The attempt was foiled by 1/4 Gorkha Rifles which was in the process of taking over the post from 8 JaKLI. One MVC and a Vir Chakra were added to the awards secured by Bana post.

Pakistan has not forgotten its defeat at Siachen nor forgiven India for violating the Simla Accord. I recall my colleague at the Royal College of Defence Studies (London), Lt Gen Moinuddin Haider (who became the interior minister), periodically reminding me of India’s subterfuge, both in creation of Mukti Bahini in Bangladesh and the illegal occupation of Siachen. The revenge came in the shape of a proxy war in J&K. The cost of Siachen expedition over the years has been around 2,150 soldiers killed and 5,000 persons wounded on both sides with an estimated cost of roughly $1 million a day. In the early days, conditions on the glacier were primitive but later there was a transformational enhancement in facilities and perks. State-of-the-art high-altitude gear, equipment, rations and allowances have made a Siachen tenure worth the diminished risk to life and limb. Ten out of ten casualties now are due to weather after the ceasefire in 2003 was reinforced in 2021.

Siachen base, the snout of the glacier, has become a tourist attraction. Troops spend 180 days on or around the glacier but never more than 90 days on some posts on Saltoro. The deployment is further truncated to 30 days for Bana post which is served by the world’s highest helipad at Sonam (19,000 feet). Conditions at Siachen improved after Defence Minister George Fernandes dispatched civil servants in the MoD to feel the chill at Siachen. Every Christmas, George Saab would take Mangalore-baked cakes to troops in Siachen. The 7th Pay Commission did its bit too. From once, Rs 100 a month allowance for soldiers, the hazard allowance, has increased further from Rs 14,000 to Rs 29,000 and for officers from Rs 21,000 to Rs 35,000 though civil servants posted at Leh receive allowances ranging from

Naravane has opened the door for another try in resolving the Siachen issue and repairing bilateral relations.