Leh has morphed into an urban slum defiled by hordes of tourists insensitive to either conservation, ecology or cultural heritage of the Himalayan jewel. But why let contemporary developments mar the magical memories 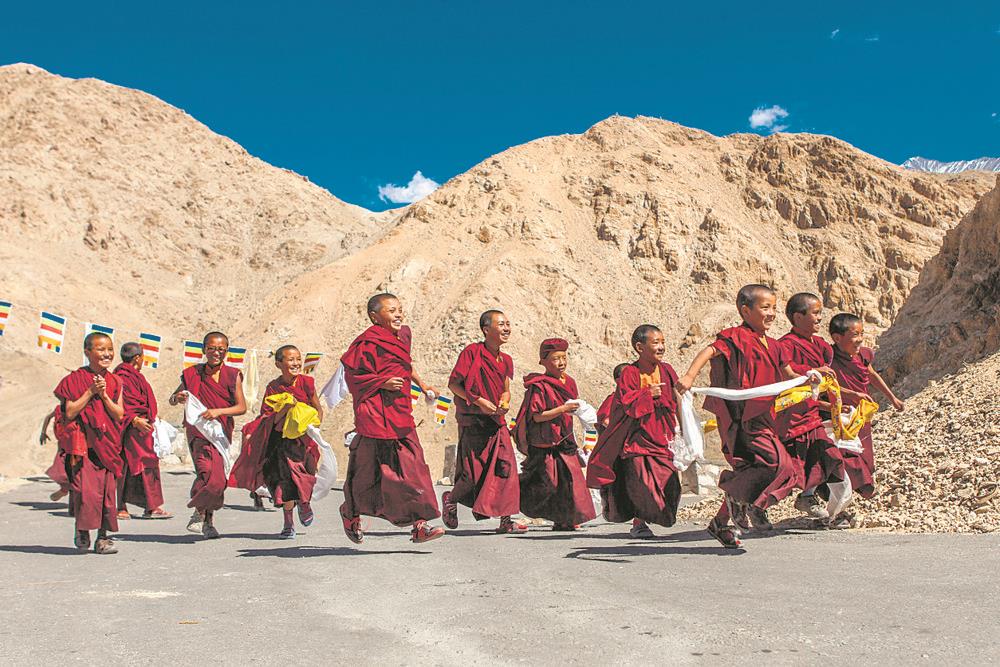 Leh may have changed, not warmth of people. Istock 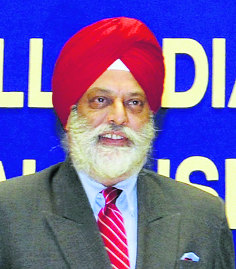 In 1980, when I was posted to Leh, it was a delightful multi-horse town with a population just under 20,000. The crumbling Leh palace dominated the township and, unlike today when its population has almost doubled, the day sky was a bright blue and the nights were ablaze with myriads of stars, much like an inverted bowl studded with lustrous gems.

This celestial spectacle prompted me to invest in a Celestron telescope and many delightful evenings were spent gazing at the glittering wonders. Even the bright ascending moon in Leh was special, as the light from it was sufficient to navigate the roads after dark, without headlights. Life was unhurried like the Indus or Sindhu river which meandered past it.

Our four-year-old son would daily ride on horseback down Leh’s main street to the then 93-year-old Moravian Mission School, housed in a primitive building adjacent to the Army’s well-appointed Alpha Mess. With a syce carrying his load of books, he would return preeningly, quite delighted with himself.

My wife, for her part, opted to teach in the same school, but wisely decided against mounting the steed earmarked for her. But our 18-month-old daughter, who used to accompany her to school, did not demur, and like her sibling reveled in her daily horseback rides.

In between these school rides, the syces would take the horses to a nearby spring and fill up jerrycans slung across their backs. This water would be upturned into barrels for use at home, as no running water was available. This would freeze at night in Leh’s sub-zero temperatures and it was the cook Hari Dutt Nautiyal’s responsibility to break the ice with a hammer and de-freeze it each morning for use in the washrooms and kitchen. With this arduous chore accomplished, Hari would set himself to cooking a succession of treats, often quite drunk, but without losing either his culinary skills or his social equanimity. It was the responsibility of Rigzin, majordomo of the household and bar man, to ensure that Hari did not purloin anything out of his master’s stock.

Leh’s social life was determined largely by the Army. The Commander’s interest in golf caused all who had the slightest acquaintance with the game to scurry to the golf course, which was a sandy ascending ground with browns made of sand and oil. The next Commander’s preference for tennis resulted in similar numbers turning up at the solitary sloping hard court, that inevitably disadvantaged players at the lower end. The evenings were rendered pleasant with one or the other CO arranging wondrous fare associated with one of the many cultures of India.

For the personnel of our detachment, the favoured sport was six-a-side polo. Riding on well-groomed ponies 11-13 hands high, our team won for several years the trophy at the annual tournament. Coming as it did at the end of an extended and unpleasant winter, this event was quite a pageant with women dressed in their finery and flaunting their peraks (headgear). Local musicians would belt out music on pipes and drums, prompting women to break out into Shondol, a traditional Ladakhi dance marked by slow and graceful gyrations.

Occasionally, the wizened, wise and reclusive Kalon Rigzin Namgyal, Leh’s nobleman and first citizen, would talk nostalgically of past glories centred around the successful 19th century military campaigns of Maharaja Ranjit Singh’s fabled General Zorawar Singh in Baltistan and Tibet. Namgyal also recounted fascinating tales of faithfuls carrying the bi-annual tribute to the Dalai Lama in Tibet, and of traders undertaking long journeys to ferry merchandise through treacherous terrain along the Silk Route, and of the rich fauna, with the latter having withdrawn to the relative safety of the upper reaches.

Time flew. After 30 months in Leh’s pristine, under-infrastructured and socially civilised and uncomplicated environs, we headed out to the plains and that was difficult to get used to.

A decade later, our son returned to climb the 21,160 feet high Kanglacha peak and once again with his Filipino wife and daughter, another decade-and-a-half later, only to be gravely disappointed with the new Leh. In the intervening years, it had morphed into an urban slum defiled by hordes of tourists insensitive to either conservation, ecology or the cultural heritage of the Himalayan jewel of his youth. The single redeeming feature was that the older Ladakhis and Tibetans still exuded the same warmth.

Sagaciously, we have collectively chosen not to let contemporary developments mar our pleasant memories of times well spent in Leh’s wholesome environment and amidst uncomplicated and God-fearing people. The images that abide are those of clear blue skies, breathtakingly fresh air, uninhabited stretches of plateaus dominated by snow-bound peaks, monasteries ensconced in the recesses of narrow re-entrants, emerald green rivers and azure lakes in a region seemingly blessed by the Buddha himself.