Pak set to gain if it exits FATF grey list

Pakistan’s possible exit from the grey list is also being perceived as a path toward resetting its strained relationship with the West. Pakistan’s relationship with the United States took a severe blow during Imran Khan’s tenure. Khan has been very vocal in his anti-US narrative. On the other hand, the military and the new political leadership have been eager to repair ties with the US, which has strategic and economic implications for the country. 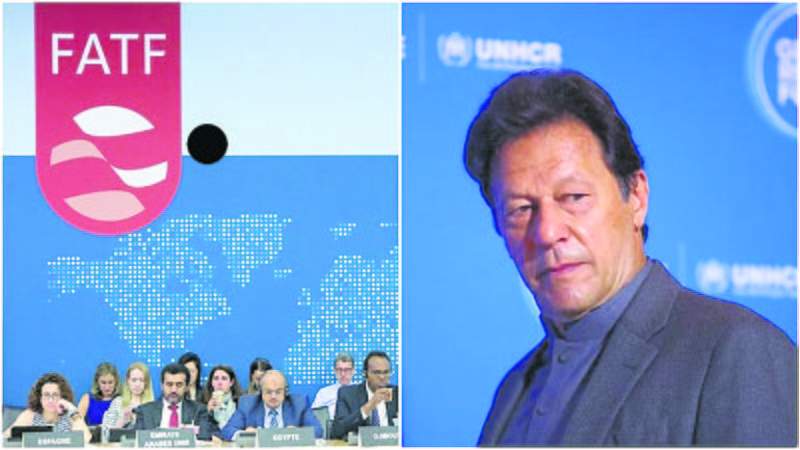 Grey listing: It carries financial and reputational implications for Pakistan and a way out will ssshore up the country’s economy. File photo 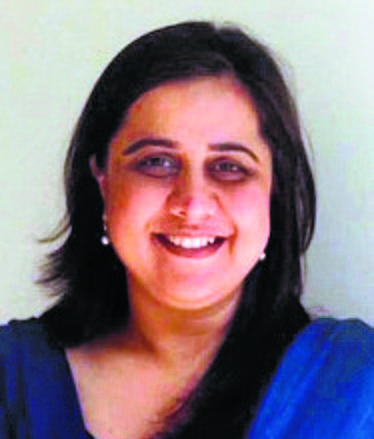 The decision of the Financial Action Task Force (FATF) to conduct an onsite visit to Pakistan and physically examine its actions regarding counter-terrorism and money-laundering has brought much-desired relief to Islamabad. Exiting the FATF grey list will facilitate exports, imports and international lending needed desperately to manage Pakistan’s economic crisis. Pakistan has been on the grey list since June 2018. The nation had been on the FATF grey list earlier in 2008 and 2012.

Although Pakistan has been under massive international pressure to take concrete action against terrorism (since 2018), it delayed the arrest of UN-designated global terrorist Hafiz Saeed, mastermind of the deadly 2008 Mumbai terror attacks, till this year in April. The decision to arrest Saeed came after Pakistan was pushed against the wall, with the FATF final deadline and warning approaching.

The FATF grey listing might not have immediate and direct economic ramifications, but it certainly carries financial and reputational implications for Pakistan. With the grey list, there is the constant fear of a nation being placed on the FATF blacklist which carries stringent measures and dissuades foreign direct investments in the country. The delisting would not essentially be a game-changer for Pakistan in terms of economic recovery as the “long-standing structural weaknesses of the economy, including low investment, low exports, and low productivity growth” need to be addressed according to a World Bank report released in April this year.

However, there are interesting political and strategic aspects of the much-awaited development for Pakistan that the new regime led by Prime Minister Shehbaz Sharif would tout as its first major diplomatic victory. The Sharif government is facing the heat at the domestic level due to the decision for an exorbitant fuel price hike owing to the strict conditionalities of the International Monetary Fund, which has insisted on ending fuel subsidies. After the recent price hike (the third hike in the last 20 days), the price of petrol has been fixed at Rs 233.89 per litre, diesel at Rs 263.31 and kerosene at Rs 211.43 (as per a Dawn report). The economic crisis has led to major electricity cuts and the government has urged people to reduce their consumption of essentials, like tea. The FATF decision will be a face-saver for the current government, which can be highlighted as a step to improve the economy.

On the other hand, former Prime Minister Imran Khan and members of his party — the Pakistan Tehreek-e-Insaf (PTI) — are on a rally-organising spree to drive home their point of the controversial “foreign conspiracy” to oust Imran Khan, highlight the corruption records of the serving political leadership and are claiming the FATF decision as a victory of the PTI, which made a series of efforts during its term to meet the requirements of the terror financing watchdog.

The military establishment in Pakistan, in its continued efforts to maintain its image of the ‘ultimate saviour and guardian’ of the nation, is taking the ownership of efforts towards delisting. In an interview with Dunya News, the Inter-Services Public Relations (ISPR) Director-General, Major-General Babar Iftikhar, conveyed two critical messages regarding the FATF. First, he maintained Pakistan’s historic victimhood and the narrative that India has lobbied aggressively for Pakistan’s blacklisting. Second, he said that in 2019, at the request of the government, in the General Headquarters (GHQ) a special cell was formulated under the directions of the chief of the army staff. “This special cell formulated a complete action plan and all departments, ministries and agencies implemented it. The cell worked day and night to develop an effective strategy for [countering] money laundering and terror financing, which was implemented by all departments,” he told Dunya News.

Pakistan’s possible exit from the grey list is also being perceived as a path toward resetting its strained relationship with the West. Pakistan’s relationship with the United States took a severe blow during Imran Khan’s tenure. Khan has been very vocal in his anti-US narrative. On the other hand, the military and the new political leadership have been extremely eager to repair their ties with the US, which has strategic and economic implications for the country. The military establishment has repeatedly issued statements rejecting Imran’s claim of ‘foreign conspiracy’.

China, Pakistan’s all-weather friend, has been very active in extending its diplomatic support and facilitating its exit from the grey list. Beijing continues to have a dubious stance on countering terrorism. It has supported Pakistan’s case in the FATF throughout. Also, it has put a ‘technical hold’ on a joint proposal by India and the US in the United Nations to list Pakistan-based terrorist Abdul Rehman Makki as a ‘Global Terrorist’ under the Al-Qaeda and ISIL Sanctions Committee of the UN Security Council, also known as the UNSC 1267 Committee. China’s assistance for Pakistan has evolved over the decades from purely military assistance to being an economic partner and also extending diplomatic support to Pakistan on its continued acts of terror and its position on Kashmir. Beijing’s consistent support and its unwillingness to question Pakistan’s strategic calculus have not allowed Pakistan to alter its thinking and actions.

The exit from the grey list will add to Pakistan’s confidence as it could bring long-term economic benefits, have positive reputational implications and indicate a favourable change in its relationship with the US and Europe. As Pakistan gets out of the FATF grey list, New Delhi needs to carefully monitor and counter Pakistan-sponsored acts of terror and propaganda in the valley, which could intensify with the deep state likely to be feeling emboldened as a result of the delisting.