Pakistan cosies up to Israel 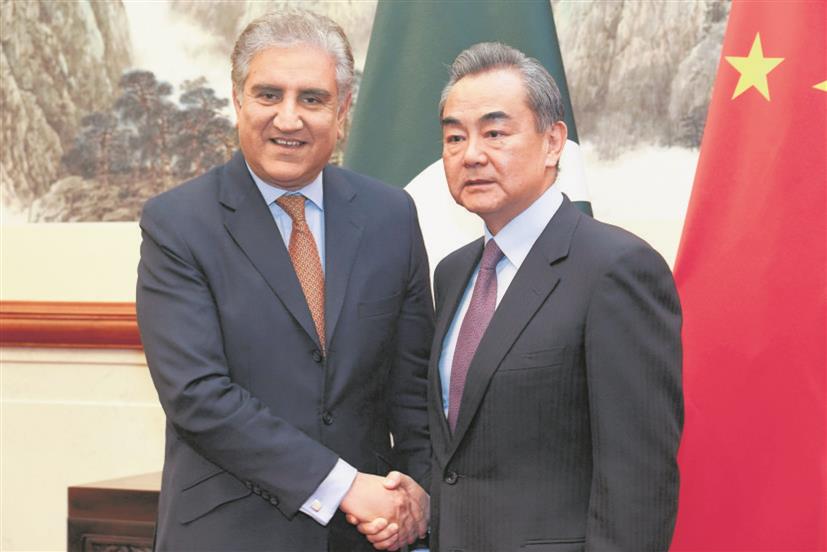 RIGID: Pakistan is the only SAARC nation that has not requested India for vaccines. Instead, it has pleaded with China to provide vaccines ‘free of cost’. Reuters 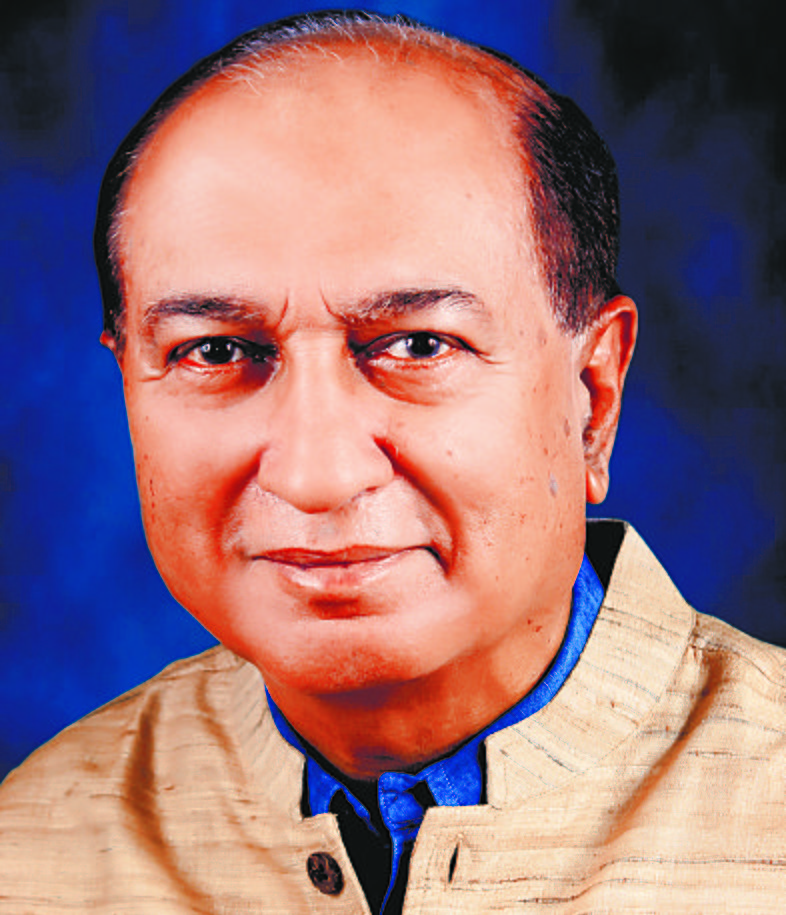 Imran Khan appears to have a unique capacity to manifest his distrust and dislike for India, even in the conduct of Pakistan’s foreign policy. He appears ready to follow this route, even at the time of a raging pandemic. The only place in the world where he can get reliable vaccines quickly to prevent the spread of Covid-19 cases in Pakistan is on his doorstep — in India. Given the relative shortage of vaccines worldwide, India is providing vaccines to several countries. Except for Pakistan, all other SAARC members have approached India. They have received an immediate response, agreeing to supply the vaccines in a fair, equitable and phased manner.

After the change of guard in the US, Netanyahu and the Pakistan army find themselves ‘on the same page’.

China agreed to provide half a million Sinopharm vaccines to Pakistan, ‘free of cost’, after Pakistan’s foreign minister Shah Mehmood Qureshi pleaded for the vaccines with his Chinese counterpart Wang Yi. China has good reason to keep Pakistan on a tight leash. It has a practice of keeping its client states across Asia and Africa, who are asking for help, on bended knees. It then makes them heavily indebted. Pakistan has placed itself in a situation which compels it to approach China regularly to secure ‘emergency assistance’ from commercial banks to repay a $3 billion loan Pakistan obtained from Saudi Arabia. This is a rather drastic change in its ties with the Saudis, given that Saudi Arabia had even paid for American F16s supplied to Pakistan, just after the Soviet invasion of Afghanistan. That was also a time when there were Pakistan army units in Saudi Arabia to protect the holy shrines of Islam. There were also the days when Saudi Arabia was home for Nawaz Sharif and his family, when Sharif was exiled by General Musharraf.

Imran Khan has long been a favourite of the Pakistan army, which has a distinctly Islamist orientation. Islamist parties like the Jamaat-e-Islami are still regarded as allies by the army establishment. Nawaz Sharif was smart enough to portray manifestations of Islamist tendencies, while being ‘liberal’ in his political and social life. Imran Khan was influenced ideologically and brought into mainstream politics by a former Director General of the ISI, Lt Gen Hamid Gul, a hard-line Islamist, who looked at India exclusively in communal terms. It is with this communal background that Imran Khan, a novice in international affairs, has conducted relations with Islamic countries, overlooking their sectarian and civilisational differences. He forgot that historically the Turks, Arabs and Persians have been rivals. It is this lack of historic knowledge of Pakistan’s western neighbourhood that led Imran Khan to take the fatal decision of joining a new international Islamic grouping, led by Turkey and Malaysia, thereby undermining Saudi leadership.

The reaction of Saudi Arabia and other Arab states to Imran Khan’s decision was immediate. He was forced to back off from his decision. The hostility to Pakistan, however, continued and economic assistance from the Arab world virtually ended. Pakistani workers were given notice to leave the UAE and were not warmly welcomed by Saudi Arabia. More importantly, Pakistan is being made to repay every cent it borrowed from Saudi Arabia, with no new money flowing in. Saudi Arabia has been relentless in demanding prompt repayment of debts by Pakistan. A desperate Imran Khan has been forced to borrow money from China’s banks to repay Saudi Arabia. The Chinese, in turn, are reviewing projects originally slated for CPEC. They have already tied up Pakistan in a debt trap.

Pakistan is also paying the price for its prodigious borrowings from China. It is losing sovereign control of more and more of its territory. The Chinese now ignore Pakistan’s sovereign control of its territory in Gwadar Port, where there are now entry restrictions for Pakistani nationals, including local Balochis. A similar scenario is set to be played out during and after the construction of naval bases by China in the Sind province. Likewise, Gilgit-Baltistan is being increasingly integrated with Beijing’s Xinjiang province, with a growing Chinese economic and military presence there, which includes a 1,100 MW hydel project. Pakistan had earlier ‘gifted’ the neighbouring Shaksgam valley in J&K to China, providing Beijing a secure road link through Gilgit-Baltistan for its access to the Arabian Sea. Moreover, China is steadily taking control of mineral resources, including gold and natural gas, in Balochistan.

Given the fact that Imran Khan has messed up Pakistan’s relations with the Islamic world, Army Chief General Bajwa is now moving for the army to play a more active role in Saudi Arabia. Ayesha Siddiqa, a Pakistani journalist living in self-exile, has revealed that the army is taking over greater control of foreign policy by getting a senior military official, Lt Gen Bilal Akbar, appointed as its next envoy to Saudi Arabia. Siddiqa has also revealed that ever since his visit to Riyadh, General Bajwa has maintained his own ‘back channel’ with Crown Prince Salman. The principal role of Lt Gen Akbar would be to work with the Saudis to establish contacts with Israel and set the stage for Pakistan’s diplomatic ties with Israel — something the army appears keen to do. Pakistani and Israeli armed forces have worked together recently, when they were on the same side in the recent conflict in Armenia. The Pakistan army would now seek to use its moves for closer ties with Israel and to also alter its current friendly relations with Iran to restore a measure of trust with the Biden administration. Siddiqa notes: ‘After change in the US, the three stakeholders — Netanyahu, Mohammed bin Salman, and the Bajwa-led army — find themselves on the same page.’

The article has been updated to correct an inadvertent error -- a reference to Nasim Zehra had been made, which is regretted. The write-ups that were ascribed to her had, in fact, been written by Ayesha Siddiqa, a Pakistani journalist in self-exile, and published by a news website in India.