The change in India’s response, away from a status quo position, represents a doctrinal shift in how it deals with a recalcitrant neighbour. If this is to be so in future too, it would be in our interest to issue a National Security Strategy to educate (warn?) everyone of our actions if an evil eye is cast on our interests. It would guide officialdom towards proactive decision-making instead of just reacting to adversarial actions. 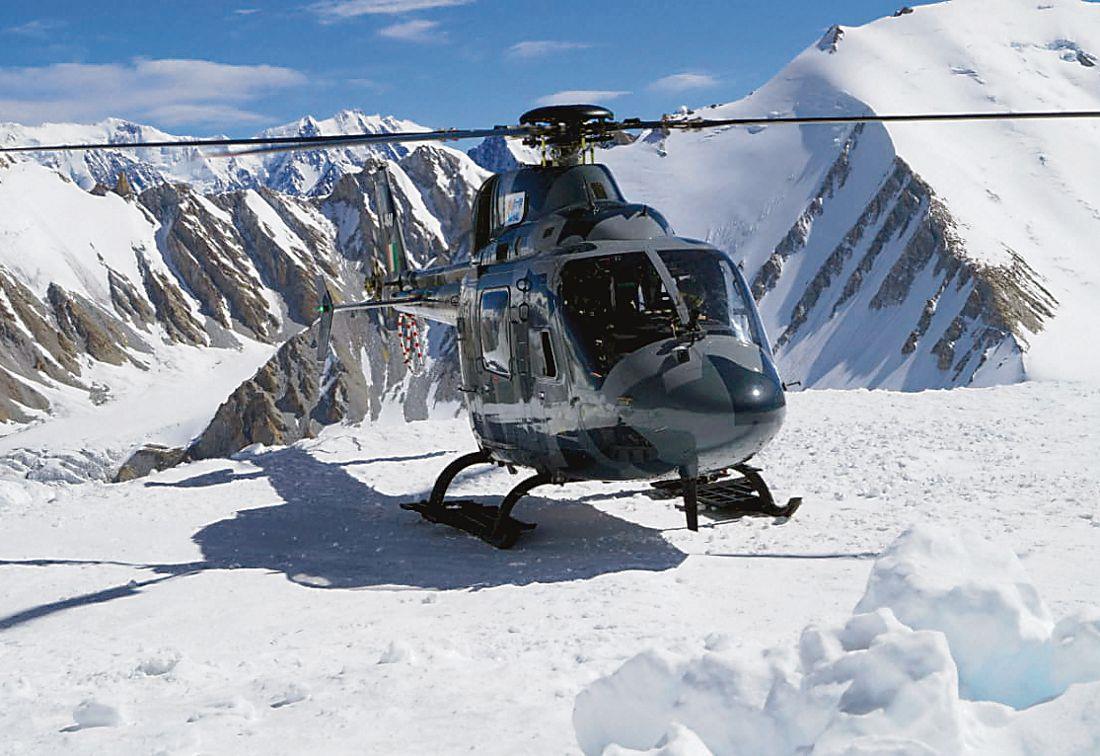 Maintain vigil: Our guard has to be kept up not only in Ladakh but also elsewhere along the northern frontier. This hawk eye has to be exercised on the Pakistan border also. 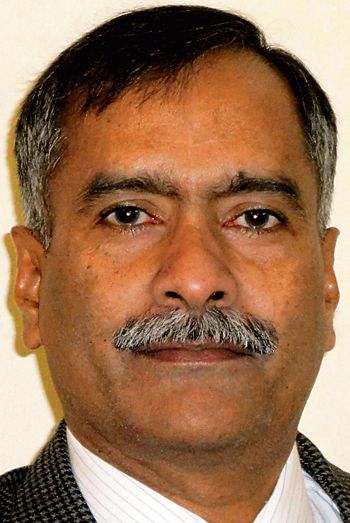 Every nation has a security strategy, whether public like in the US and China or unwritten like in India. In the former case, it serves two purposes. First, as a guiding document for a home readership and officialdom that makes policy at the strategic level as well as execution plans at the operational level. Second, it informs the world at large, and its adversaries in particular, what the nation considers to be its core beliefs and what it would do if they are transgressed in any way. In case of countries that do not have a published guiding document, the path, as is to be expected, is unguided and meanders along — reactive in nature to environmental stimuli and not purposefully towards a defined goal.

Beijing has a Defence White Paper that was issued in 2019, based on the aspirations spelt out in its 19th Chinese Communist Party (CCP) Congress held in 2017. It set two intermediate checkpoints as targets for its drive to become a ‘world class’ power by 2049, the centenary of the setting up of the People’s Republic of China (PRC). The first is 2021, the centenary of the CCP, and to do that, it expects the military modernisation drive to be such that by the end of 2020, substantial progress is achieved towards ‘informationisation’ and mechanisation.

The second checkpoint is 2035, by which China’s military is expected to be ‘modernised’ in tune with the national aim of having a modern socialist China — by the same year. The final aim, of course, is 2049, by which the military, as well as the nation, is expected to reach ‘world class’ status, the definition for which has not been spelt out, but has generally been assumed to be on a par or better than the US.

These points have been analysed threadbare in the recently released US Department of Defence (DoD) 2020 report on China to their Congress, a document every China-watcher must read. What does this analysis tell us vis-à-vis the tense standoff on our northern border?

Any military analysis of China has to take into account its strategic culture, which is one of ‘active defence’. While this may seem oxymoronic, it is true that the powers in Beijing believe in this. It is clearly stated in China’s 2019 defence white paper as: “We will not attack unless we are attacked, but we will surely counterattack if attacked.” As the US DoD paper puts it, the concept “adopts the principles of strategic defense in combination with offensive action at the operational and tactical levels.”

In India’s case, we have seen this in 1962 when, besides other geopolitical factors, the ‘forward posture’ adopted by the Indian Army was seen as an ‘attack’ that needed to be, and in reality was, countered by Chinese offensive action at the operational and tactical levels.

Fast-forward to the present and one can discern three distinct phases in the happenings in eastern Ladakh.

First, a Chinese move to push the LAC westward to counter what it perceived to be a threat to its communication links in Aksai Chin from India’s new Darbuk-DBO road. This was the ‘active’ counter-attack part of its defence strategy to oppose what it perceived to be, ab initio, a developing threat. Pre-emption, thus, is part of China’s active defence — take pre-emptive offensive action to defend against a threat, including an attack that may yet not have started.

Second, the bloody Galwan incident was a tactical event and it was managed by the disengagement of forces which resulted in the denial of certain areas which were hitherto patrolled by Indian troops; this was advantage China, too.

Third, the surprise moves of the Indian Army in positioning its troops on commanding heights south of Pangong lake, and now, as it transpires, overlooking the Chinese deployments on Finger 4 north of the lake also. Here, India has turned the tables by pre-emption and has actively defended its position, doing a China to China, in a way. This would be seen by Beijing as an ‘attack’ to be countered by a pro-active retort as per its policy of ‘active defence’. Devoid of semantics, it means that an armed response is a plausible fallout as its credibility is at stake.

India needs to be prepared with three actions. First, as part of its vigil, our guard has to be kept up not only in Ladakh but also elsewhere along the northern frontier. Since our western neighbour is not too friendly, this hawk eye has to be exercised on the Pakistan frontier also.

Second, the change in India’s response, away from a status quo position, represents a doctrinal shift in how it deals with a recalcitrant neighbour. If this is to be so in future too, it would be in our interest to lay out our policy by issuing a National Security Strategy (NSS) to educate (warn?) everyone of our actions if an evil eye is cast on our interests. It would also guide officialdom towards pro-active decision-making instead of just reacting to adversarial actions. An important positive fallout of the NSS would be a whole-of-government approach to matters national security, something sorely lacking these past decades.

And lastly, if this would be the stance of the Indian state in future, then, for it to be credible, it is imperative that capacities and self-sufficiencies in hard power be built up with the same determination as shown by the Indian jawans at Pangong Tso.

Post-script: The joint communique after the meeting of the two foreign ministers in Moscow sounds good as it asks for disengagement and honouring of jointly devised protocols to ensure peace. We have heard that many times before — events on the ground in the next few weeks would show whether trust, and how much of it, can be reposed in the Dragon’s words.