Although it seems inconceivable that the death of a non-Gandhi would prove to be a seminal event in a dynasty-driven party’s history, Ahmed Patel was not just any Congress veteran. He occupied a unique space. In the years he functioned as Sonia Gandhi’s political aide and chief troubleshooter, he became virtually synonymous with her. 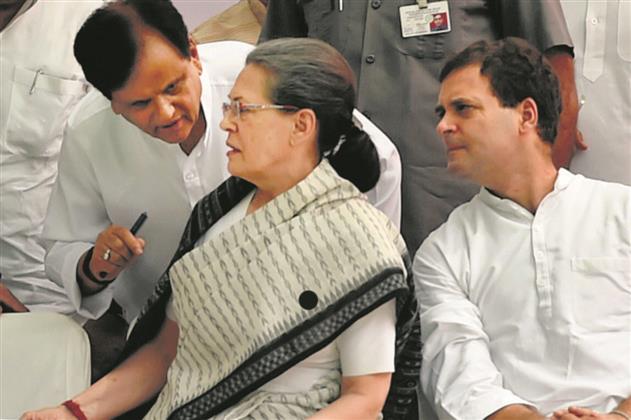 GO-TO MAN: Ahmed Patel was Sonia’s voice within the party and outside. 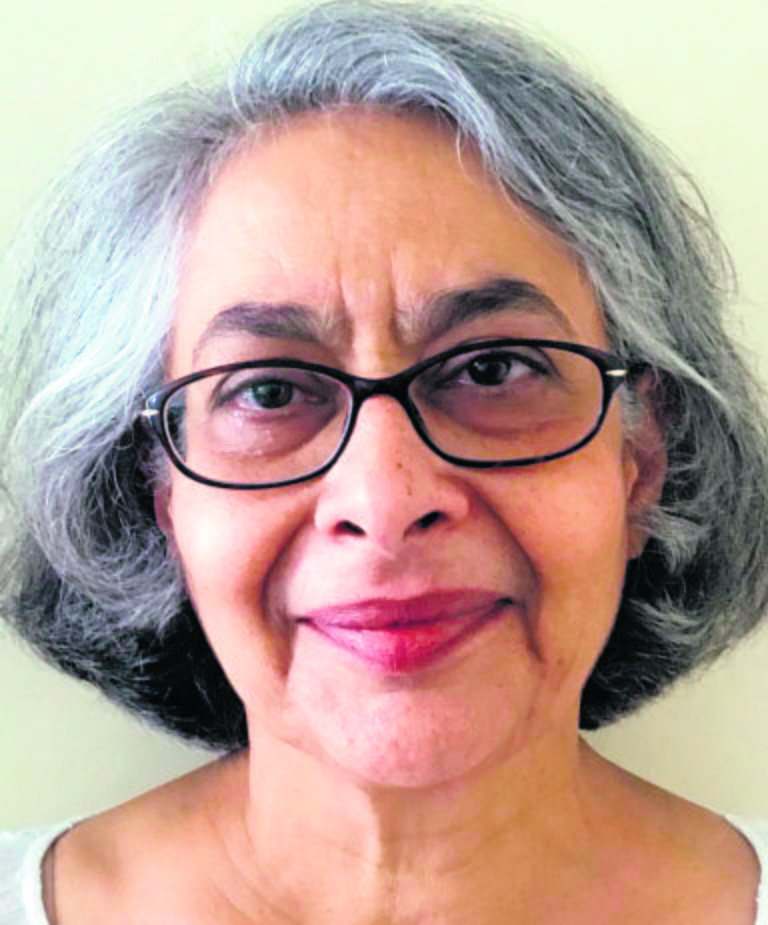 Rahul Gandhi has no fig leaf left to hide behind after the demise of Sonia Gandhi’s trusted lieutenant Ahmed Patel. For years, he and his coterie blamed the old guard represented by Patel for obstructing his efforts to craft a new Congress to replace the rusty, creaky, decaying organisation led by his mother.

Whether they were right or wrong is a matter of debate. But it provided Rahul with a convenient excuse to duck responsibility, disappear without notice, take holidays in the middle of an election, defy the party line with inconvenient tweets and generally cultivate the air of a reluctant prince.

The time for all that is over now. With Patel gone, Rahul can’t justify his non-performance for much longer. His moment of reckoning may well have come, finally.

There is widespread acknowledgement in the Congress that Patel’s demise marks the end of the Sonia era. He has brought down the curtain in death with a finality that Sonia has failed to achieve in her lifetime, despite numerous attempts to retire and pass on the leadership baton to Rahul.

Although it seems inconceivable that the death of a non-Gandhi would prove to be a seminal event in a dynasty-driven party’s history, Patel was not just any Congress veteran. He occupied a unique space. In the years he functioned as Sonia Gandhi’s political aide and chief troubleshooter, he became virtually synonymous with her. He was Sonia Gandhi’s face and voice inside the party and outside.

In many ways, Patel represented the quintessential ‘Sonia Congress’. Like her, he believed in status quo and in consensus, strove to make peace between warring factions and chose caution over rapid-fire responses.

When the Congress surprised itself and everyone by winning the 2004 General Election, Patel became the pillar of its first successful experiment with running a coalition government at the Centre. Later, when the party lost power and Sonia began making noises about retirement, she turned to him for help to pave the way for a smooth transition. He then became the bridge between the generations, doing his best to fulfil his boss’ desire to balance the old with the new, experience with youth and, above all, keep the party united.

It is no secret that Patel and Rahul had a tense and uncomfortable relationship. Patel’s first loyalty was to Sonia and Rahul knew that. Like any other legatee waiting to take over the family firm, he wanted his own team of loyalists, not some hand-me-downs from his mother.

Yet, despite efforts to marginalise Patel, Rahul was soon made to appreciate his utility and importance. Patel was no mass leader and, consequently, had little to contribute in the election arena. But no one understood the Congress system better than him. Patel alone knew how to work the levers that turned the Grand Old Party’s wheels. If Rahul needed a navigator to find his way through the complex maze that is the Congress, Patel was his best guide.

Ultimately, Rahul agreed to appoint him party treasurer, but Patel was never really absorbed into the Gandhi scion’s team. He continued to be seen as a representative of the ‘Sonia Congress’, someone who spoke on behalf of the matriarch and functioned as an interlocutor with the old guard.

In his last days, he had set himself the task of healing the internal rift in the party which exploded in full public view at a stormy Working Committee meeting in late August. A letter written by 23 leaders exposed the simmering tensions between veterans of the ‘Sonia Congress’ and attendants of the ‘Rahul Congress’ eagerly waiting in the wings to take charge. For the first time in many years, another Congress split seemed to loom as the old guard called for a ‘collective leadership’ amid hints of a lack of confidence in Rahul’s stewardship.

There is little doubt that Patel’s demise is a body blow to the G-23 (as the dissident group came to be known). Many admit that without him as an interface, their communication link with Rahul and his coterie has snapped. Sonia has neither the capacity nor the health to play peacemaker. And it will be impossible to find another Ahmed Patel to do the job for her.

The stage then is set for the rise of the ‘Rahul Congress’. Time will tell whether he steps up to lead it himself or whether he appoints a proxy president through whom he can run the party. Whatever decision he takes, the clock has already started ticking for him to prove his mettle, now that there are no obstacles to hold him back.

There are three immediate challenges for Rahul. One is to keep the party together. Members of Sonia’s team are feeling orphaned without Patel and could end up scattering in different directions. While some have no electoral heft, others do. For instance, Bhupinder Singh Hooda. He was on the verge of quitting before the 2019 General Election. It was Patel who persuaded him to stay back and worked out a compromise whereby he was given a free hand to fight the election in Haryana. Hooda is one of the few Congress leaders left with a mass base of his own and unless Rahul’s team reaches out to him, he could well go his own way. Captain Amarinder Singh in Punjab is another one. He is smarting and restless and increasingly taking autonomous decisions.

The second challenge for Rahul is to revamp the organisation and make the Congress fighting fit to take on the BJP’s formidable election machine. So far, Rahul has met with little success, but then he always had the old guard to blame. Now, there’s no defence.

And the third is to start winning elections. His biggest test is coming up in 2022 when UP goes to the polls. Is Rahul up to the task?