Polarisation of societies : The Tribune India

The Right has succeeded in exploiting social, communal and sectarian fault lines 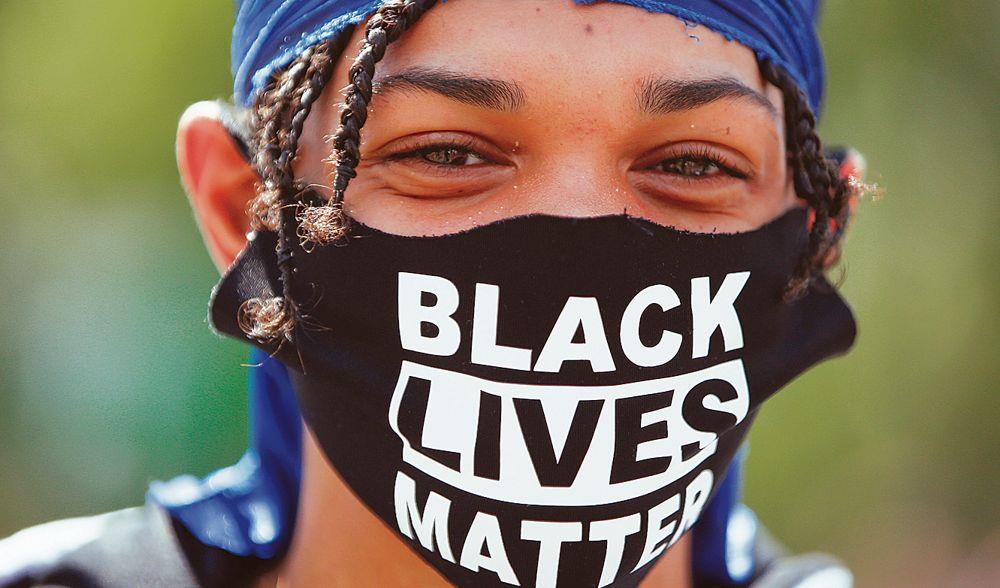 Unrest: Globally, the failure lies with public policy which has not distributed the benefits of globalisation more evenly. Reuters

There has been a sigh of relief manifest across the world as Joe Biden has succeeded to the US presidency, presaging a more predictable and more ‘normal’ conduct of domestic and external affairs under an experienced and professional administration. Biden has promised to heal a deeply divided country, to promote reconciliation and unity and to restore the democratic and liberal credentials of the US as the world’s oldest democracy. This promises to be a long haul and unlikely to be achieved during one four-year administration. He would be deemed a success if he at least manages to, as he said, ‘lower the temperature.’

The social and political polarisation on display in the US is increasingly manifest in other democracies, including our own. A key causal factor is the rising inequalities of wealth and income that undermine the most powerful appeal of democracy which is egalitarianism, the equality of opportunity it promises and the fairness with which the state will treat all its citizens. As economies develop, as technology advances, there will inevitably be winners and losers. A democratic state will have to continually ensure that it is able to redistribute rising incomes and wealth in a manner that helps those left behind to retain hope in a better future, if not for themselves, then at least for their children. It is not that globalisation in itself has spawned huge inequalities, nor that inequality is inherent in increasingly arcane and specialised technological advancement. The fault lies with public policy which has failed to distribute the benefits of globalisation more evenly. When the number of losers far outstrips the winners, and this state of affairs persists and even worsens, democracy will be challenged. This is what we witness in the US and in democracies across the world, India included.

There is an intriguing question, however. It is the political Left (in which I broadly include the liberal constituency) which has historically mobilised support among those who are at the lower end of the economic and social scale. In the present case, the Right and nativist forces have captured the imagination of the exploited and deprived. The Left targets the rich and the corporate sector; the Right does not pay a price for associating with this privileged minority and profiting from its generous funding. What explains this oddity? That there is an alliance between the populist and the powerful elements within the corporate sector is more than apparent. But the liberal and the Left have been unable to leverage this to mobilise support among those who are, in fact, at the receiving end of this powerful nexus. The Right has been remarkably successful in co-opting the ranks of the dejected and deprived to buttress its own power. How is this possible?

The Right has been able to exploit the existing social, communal and sectarian fault lines to deflect attention from its complicity in the disempowerment and the immiserisation of the majority. In the US, it is by deliberately sharpening the racial divide, stoking the fear of immigrants and loss of cultural identity that a figure like Trump was able to continue rewarding the corporate class with large tax cuts at the cost of the very services that could ameliorate the worsening economic status of the less-educated white minority. Recently, historian Rana Dasgupta has drawn attention to a very cynical insight offered by Lyndon Johnson, a former President: ‘If you can convince the lowest white man he’s better than the best coloured man, he won’t notice you’re picking his pocket. Hell, give him somebody to look down upon and he’ll empty his pockets for you.’

Dasgupta points to an ugly truth: Sometimes people can be persuaded to ‘prize the removal of others’ rights above the preservation of their own.’

And this is what is happening in the US. Can Biden change this?

Why is the Left unable to build its constituency in the ranks of the deprived? Precisely because ideologically it sees its role as transcending the societal fault lines and uniting around a more inclusive concept of egalitarianism.

We see echoes of what Johnson was alluding to in our own country. Those most affected by demonetisation were the already poor and those eking out a constantly threatened existence as small and medium enterprises and their unorganised workers. But millions were ready to stand in unending queues to get their paltry sums exchanged, their pain dulled by the belief that fat cats and money bags had been deprived of their ill-gotten gains. Except that they had not and many profited by turning their black money into white.

Or if the lowliest Hindu is made to feel superior to the best among the Muslims in the country, perhaps he is ready to accept his dire economic situation and forget who may be really responsible for his deprivation.

There was only one brief occasion when the current political dispensation was threatened and that was when the label of ‘suit-boot ki sarkar’ struck home but then it was never built up into an alternative political narrative. The Left in our country has failed precisely because it has become defensive about its core beliefs and started flirting with the narrow inclinations of the Right, for example, by doing its own religious rituals and spouting nationalist slogans. Nor is there stomach to shine the spotlight on the nexus among the politician-bureaucracy and big business that has come to dominate governments in democracies across the world.

There are parallels between the oldest and the largest democracies in the world. Both are at critical junctures in their evolution as enlightened democracies envisaged by their respective constitutions. But I believe that the future of democracy as a political ideal may likely be determined by the trajectory that India takes in the coming years rather than the US, especially when the Chinese model of authoritarian capitalism seems to be winning admirers across the world.