Recalling a historic event with wide and sinister implications, and a mysterious facet which has never been satisfactorily explained 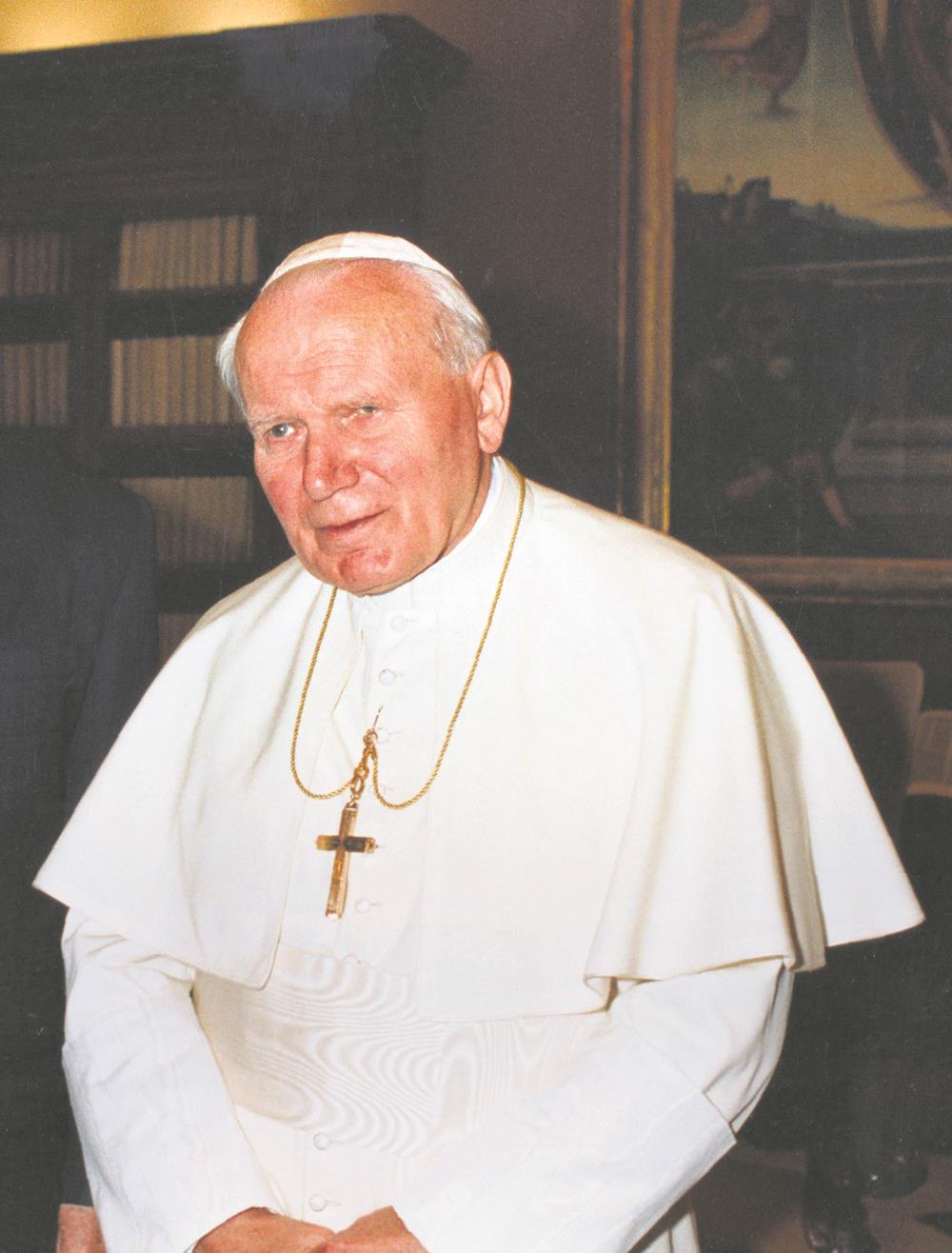 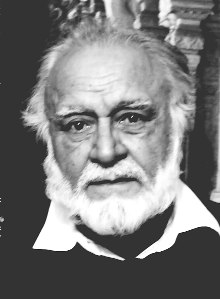 I am an incorrigible hoarder of old newspapers, magazines and clippings, going back many years. My storeroom is piled up, from floor to ceiling. But with the never-ending lockdowns, I decided to bring some kind of order and discard what I would never need again. In that process, my memory was pleasantly jogged into recalling some historic events. Here is one of them, with wide and sinister implications. It even has a mysterious Indian connection, which has never been satisfactorily explained, at least to my knowledge.

On the afternoon of May 13, 1981, Pope John Paul II was standing in the back of an open car, moving slowly through some 10,000 people gathered in St Peter’s Square, for his weekly audience. At 5.19 pm, four shots rang out, critically wounding him in his abdomen, right arm and left hand (he survived). The shooter was a 23-year-old Turk, Mehmet Ali Agca. He had earlier killed Turkey’s most prominent newspaper editor, and been sentenced to death, but somehow escaped from a high-security prison.

Anyway, seconds after the Pope’s shooting, Agca was apprehended. At his subsequent trial, conducted by one of Italy’s most respected judges, Agca claimed he had acted “alone”. The photo of a man fleeing from the shooting scene, and the presence of a getaway vehicle, clearly established that he was lying. Agca was actually part of a large conspiracy, in which a murderous Turkish right-wing outfit, ‘The Grey Wolves’, to which Agca belonged, the Turkish ‘mafia’, and, startlingly, the Bulgarian authorities — at the behest of their Soviet masters — were also deeply involved.

But why were all of them so anxious to do away with the Pope? That’s where the plot gets murkier. John Paul II was the first Pole to become Pope. And in Poland, a game-changing upheaval was unfolding, threatening the very foundations of the Soviet empire. A charismatic trade-unionist, Lech Walesa, had become the leader of ‘Solidarity’, a pro-democracy movement, with a massive membership of over 10 million Poles. Its popularity alarmed Moscow. Dissidents from the Soviet Union’s several other client countries in East Europe could be emboldened to similarly launch their own pro-democracy agitations. That would be catastrophic and needed to be stopped.

During his trial, Agca revealed that the Bulgarians had also tasked him to kill Walesa, by planting explosives in a hotel in Rome where Walesa was due to hold a press conference in January 1981. Though he retracted, the details he provided of the hotel’s layout, Walesa’s Rome itinerary, and the reconnaissance he did of the hotel with his Bulgarian handlers, as well as the arms and explosives that were intended to be used, were too precise to be disbelieved. Hence, his earlier confession must have been true. (Walesa went on to win the Nobel Prize for Peace and was democratically elected as his nation’s President in 1990).

There is also a strong American link to the messy affair. The National Security Adviser to the then US President, Jimmy Carter, was Polish-born Zbigniew Brzezinski. A Bulgarian political defector to USA revealed that Brzezinski had been instrumental in the election of John Paul II as Pope, with the intention of using the new Pope to foment unrest in Poland and wrest the country from the Kremlin’s grasp, which is what happened. Bulgaria was then a rogue, virtually criminal country, awash with illegal drugs, arms and contraband. Smuggling was rampant, mainly with its neighbour, Turkey, which itself was in a chaotic state. Clearly, it was in the long-term interest of Moscow to bump off both the Pope and Walesa, using Bulgaria, which was in any case a Soviet surrogate, and Turkey. Too far-fetched and implausible? The reality is that in the Cold War, strange, even improbable, things happened.

During those times, such was the paranoia of the Bulgarian government that it went after some of the more prominent exiles. In September 1978, Georgi Markov, a famous Bulgarian dissident writer in exile, had just crossed London’s Waterloo Bridge and was waiting at a bus stop, when he felt a sharp sting on his leg. Markov had been injected with a deadly poison, Ricin, fired from the tip of the umbrella. He died shortly afterwards. Dimi Panitza, a close friend of mine who was also a prominent Bulgarian exile and headed the European office of Reader’s Digest in Paris, used to tell me how he often exchanged notes with his fellow exiles. He, too, feared for his life. After the fall of the Berlin Wall, he returned to his country after 42 years in exile and set up the ‘Free and Democratic Bulgarian Foundation’. He received his country’s highest civilian award and a street in the capital, Sofia, is named after him.

Now, for the mysterious ‘Indian connection’. As his trial revealed, Agca was travelling and using two forged Indian passports, using the names ‘Yoginder Singh’ and ‘Faroukh Ozgun’. These were given to him by Abuzer Ugurlu, described as a ‘Turkish mafia godfather’. Ugurlu helped Agca escape from prison, where he was awaiting execution, to Bulgaria. Who arranged the fake Indian passports? Was Bulgaria in cahoots with India?

Meanwhile, thanks to an appeal by the Pope, Agca was released from prison, without serving his life sentence. The British Daily Mirror tracked him down earlier this year, living in a small flat in Istanbul, where he spends most of his time feeding stray cats and dogs. He revealed that during his many travels, five months before he tried to kill the Pope, he had met a beautiful English girl in Tunisia. But she only knew him as ‘Faroukh’, the name he had on his forged Indian passport! He also told the reporter he would like to make a film on himself. What a story he could tell! But whether anybody would believe him is another matter.