How calculated and motivated delays by the government in filling vacancies on the Bench affect the quality of judges and justice is not difficult to understand. These long delays are bound to demoralise some of the self-respecting aspirants for HC judgeship and they may, and do, opt out. 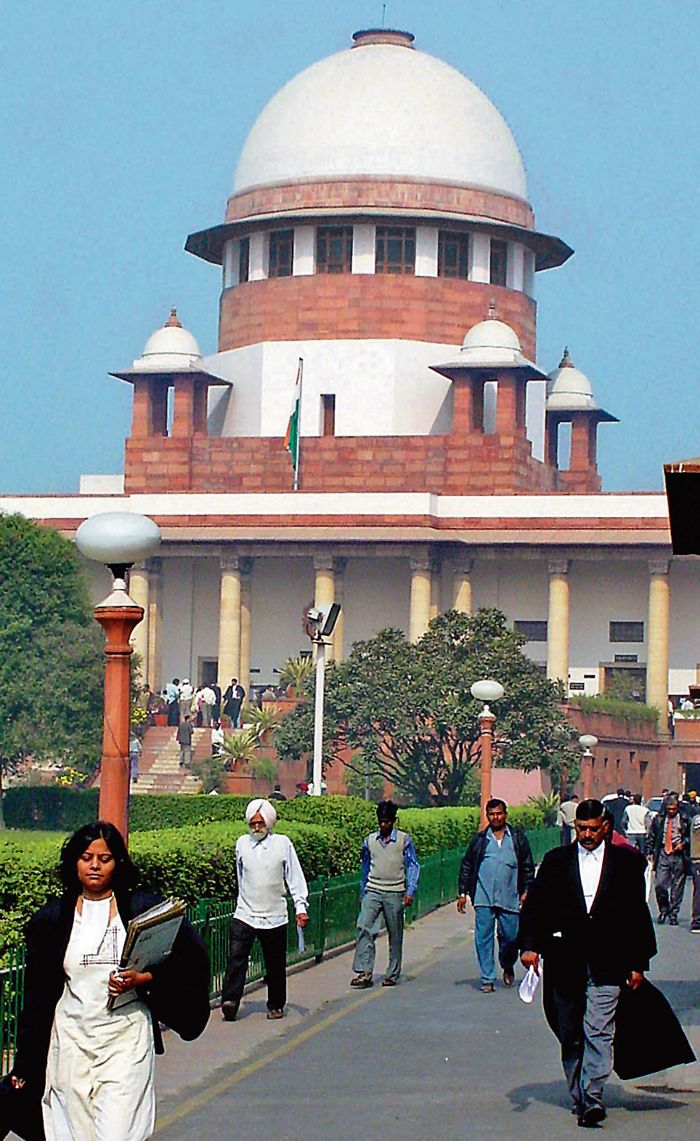 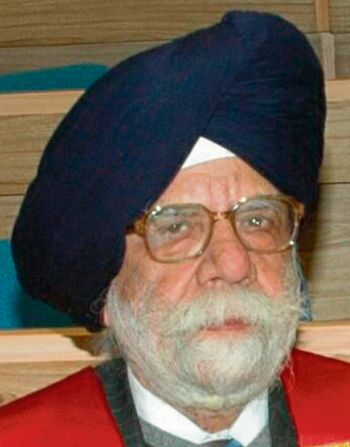 Ever-increasing pendency is also a dismal message from the judiciary. Overall, the pending cases in the subordinate judiciary increased from 2.92 crore in December 2018 to 3.72 crore at the end of January 2021. The backlog of cases 30 or more years old has increased by 61% in the past two years (till January 2021). The prevailing situation prompted Justice Sanjay Kishan Kaul to suggest that the ‘thought process’ of both the government and the collegium should be modulated.

Various problems facing the judiciary are inter-connected and inter-related. Long, sometimes calculated and motivated, delays by the government in filling the vacancies on the Bench is bound to affect the health and image of the judiciary in a number of ways. It is bound to exacerbate the already intractable problem of judicial pendency and the ever-mounting heap of old cases. This problem has been aggravated by the Covid pandemic. There is a common belief that governments do not want an independent judiciary and want it only to function as a government department. This wish is likely to be fulfilled when the judicial docket is clogged and it looks to the government for help and rescue.

The independence of the judiciary begs the question — who appoints the judges and what is their calibre? Through the collegium system, the judiciary took over the power of selecting judges in the hope that the government’s control over their appointments would be a bit loosened, but that was not to be, thanks to the long-drawn-out delays adopted by the government. We are back to square one where the effective power of appointments still remains with the government.

How calculated and motivated delays by the government in filling vacancies on the Bench affect the quality of judges and justice is not difficult to understand. These long delays are bound to demoralise some of the self-respecting aspirants for HC judgeship and they may, and do, opt out. Bad judges make bad law, in turn jeopardising democracy and the rule of law. The then CJI M Patanjali Sastri and India’s first Attorney General MC Setalvad, who also served as the first chairman of the Law Commission, had expressed concern about the deteriorating quality of HC judges. More than 60 years have passed since then, and things have only worsened.

It is the solemn duty of the SC to ensure that the workload at all levels remains under control, that vacancies on the Bench are promptly filled and that justice is delivered within a reasonable time. Constitutional historian Granville Austin in 1999 put on record in his seminal treatise Working A Democratic Constitution that speedy resolution of cases seemed to be beyond the capability of the Bench, the Bar and court administrators.

Coming back to the wish articulated by Justice Kaul that the government and the collegium should modulate their ‘thought process’, Attorney General KK Venugopal tried to justify the government’s position. The government’s excuse for the delay in filling vacancies is that it takes time for the verification of antecedents of appointees. It’s a patently false excuse as government agencies like the CBI, NIA and ED act with lightning speed to slap charges on suspects. It is ludicrous to assume that such a team would take seven months to a year for verifying the antecedents of an appointee.

With a palpably hostile, or at least a non-cooperative government, is it possible for the SC to salvage its image? The Constitution answers in the affirmative. There are adequate provisions in Article 129 and Article 142(2) of the Constitution and the Contempt of Courts Act to discipline the government and its erring officials. However, it is highly unlikely that the court would prefer this option. A milder course would be to prescribe a time frame for completing different stages of the selection process and appointments, to be strictly adhered to by all concerned. The Supreme Court has the best minds and human resources. It should not be difficult for it, if it wills, to successfully tackle mounting pendency, ever-escalating number of vacancies on the Bench and related problems.